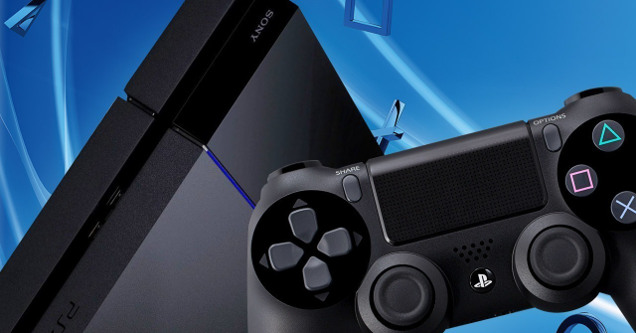 This morning, Sony announced that the PS4 is now at over 67.5 million units sold. This confirms that it's now secured the slot as the sixth best-selling gaming consoles of all-time with an average of 16.8 million consoles sold per year since release.

Below is the updated list of top 10 best-selling consoles ever.

With an ever-reducing MSRP, PS4 Pro SKU option, and improved software, analysts believe the PS4 will surpass 100 million units sold by the time it ceases production, which will likely be around the 2020 to 2022 timeframe (which is when Final Fantasy VII Remake will probably come out.

The Xbox  One is currently at roughly half the consoles sold, while the Nintendo Switch is on a similarly impressive trajectory, and is expected to sell more than 15 million units during its first year. 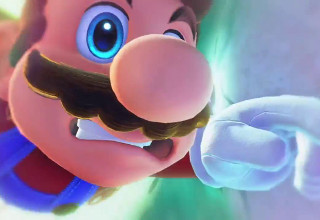 NEXT ARTICLE The 10 Funniest User Screenshots From Super Mario Odyssey