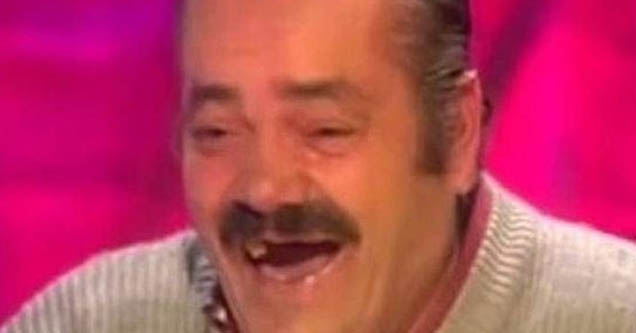 Spanish comedian Juan "El Risitas" Joya Borja, known throughout the world for his signature laugh that became a beloved meme, passed away on April 28, 2021, as a result of vascular complications. He was 65 years old.

Borja's laughter, which can really only described as a room full of kittens with lung cancer, was made famous in this 2007 clip of him telling a story of his early days as a kitchen worker while appearing on Ratones Colorados with host Jesús Quintero:

It wasn't long before people started uploading versions of the clip with their own subtitles to drive home the joke. One of the most famous examples was this clip about Apple engineers removing USB ports from Macbooks. 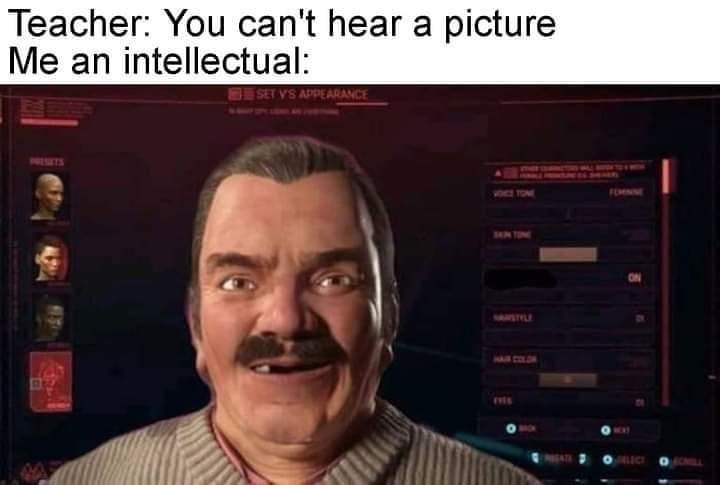 It's a meme that adapts to the changing times:

Rest in Peace, El Risitas. Given the way your memory will live on, it's safe to say you'll always have the last laugh.