The Wii debuted at a confusing time and with even more confusing controls. I tried playing a bowling game on one once and gave up after two minutes, never to touch a Wii again.

But some people really love this weird machine, and today they're celebrating in their own special ways.

The most common Wii memorial is chucking those stupid stick controllers at a TV and seeing which breaks first.

Fun fact: in 2005 Satoru Iwata, then President of Nintendo, revealed the Wii Remote during a keynote speech at the Tokyo Game Show to the surprise of everyone... including the show's organizers.

Iwata was not allowed to keynote at TGS ever again. pic.twitter.com/mu5baCaL0l

Next up is reminiscing about the time former Nintendo president Satoru Iwata messed up his speech at the Wii launch event so badly the company never let him participate in one ever again.

Some people just remember vibing out to that iconic Wii music.

Man, then I know where I was right this second 14 years ago ‍♂️‍♂️‍♂️ waiting outside a Walmart for 12hrs with my wife

This man remembers torturing his wife.

And this fella remembers torturing himself.

The Wii, and later Wii U, are truly old machines.

thank you nintendo wii for being THE chosen game console of children trying to play video games while their parents get divorced amidst the financial crisis in the other room https://t.co/w5TgEmOmBw

So let's remember the good times had with it, like people getting divorced and losing their homes.

But let's not think about the time that American Pie actor double teamed a Wii on the red carpet, or the time Chris from Family Guy stole a Wii. 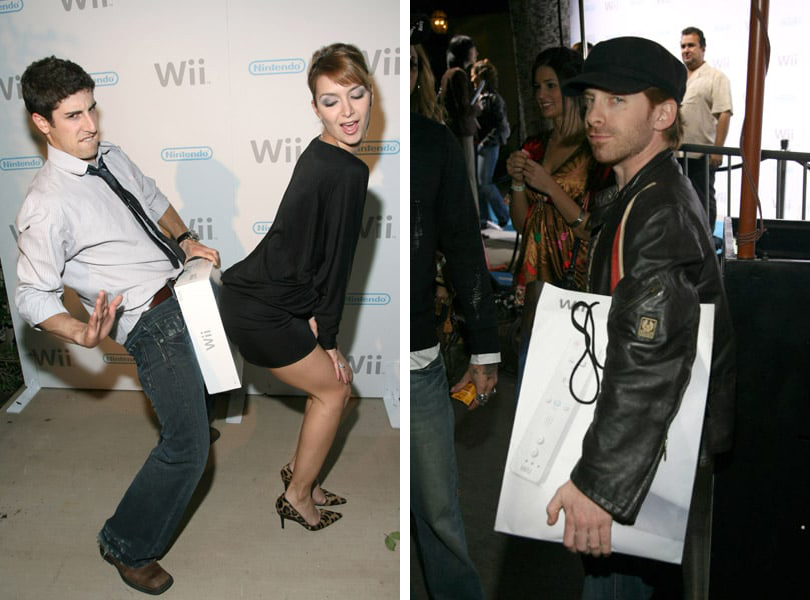 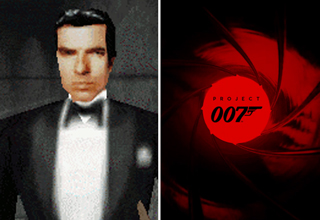