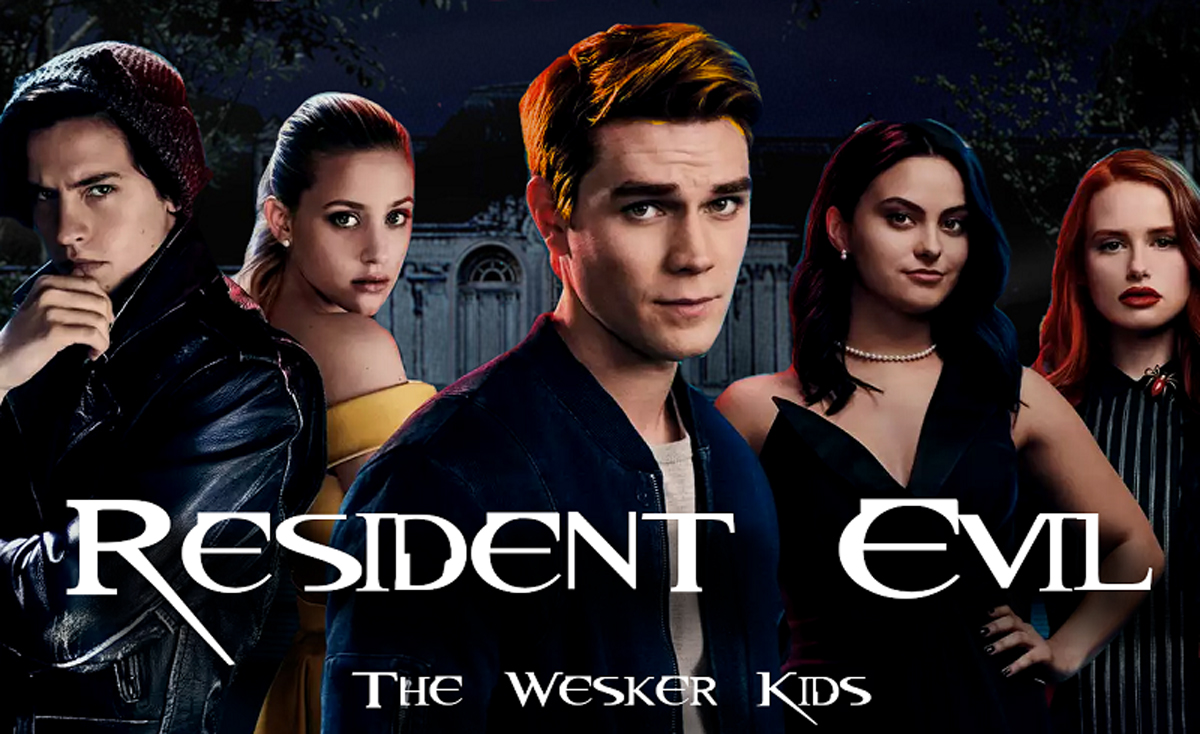 Netflix announced this morning they're continuing production of their TV adaptation of Resident Evil.

[NOTE: the above image is NOT an official poster for the show, but it probably won't be far off from the eventual truth.]

When the Wesker kids move to New Raccoon City, the secrets they uncover might just be the end of everything. Resident Evil, a new live action series based on Capcom’s legendary survival horror franchise, is coming to Netflix. pic.twitter.com/XWh5XYxklD

The project was put on hold this February right before people were starting to wonder whether we were about to be hit with our own real-life version of the t-Virus, but now it's back on in full swing. 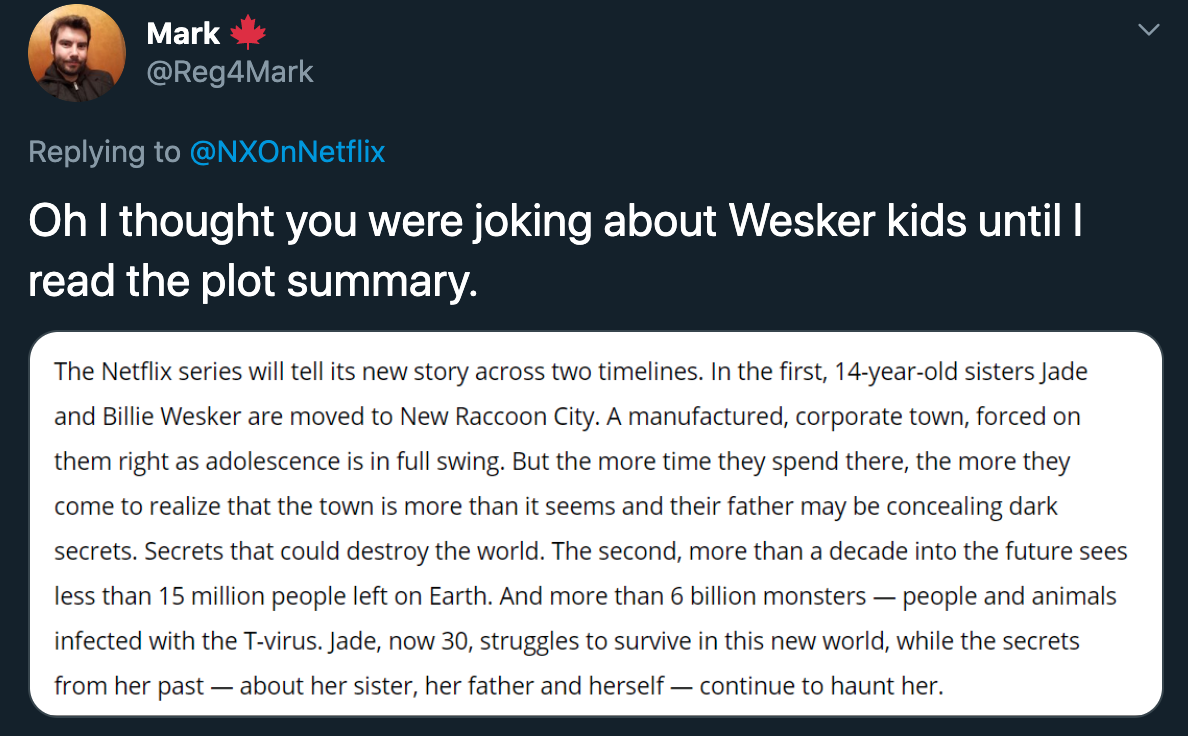 The series will focus on the two daughters of Albert Wesker as they navigate life during and after the world is devastated by a bunch of pissed-off mutants.

Episodes will bounce back and forth between two timelines.

One shows the daughters, Billie and Jade, as teenagers discovering mysteries of their father's work in the lazily named New Raccoon City.

The second follows them as adults at at a time when humans only make up 0.25% of the "human" population (15 million people versus 6 billion monsters worldwide). 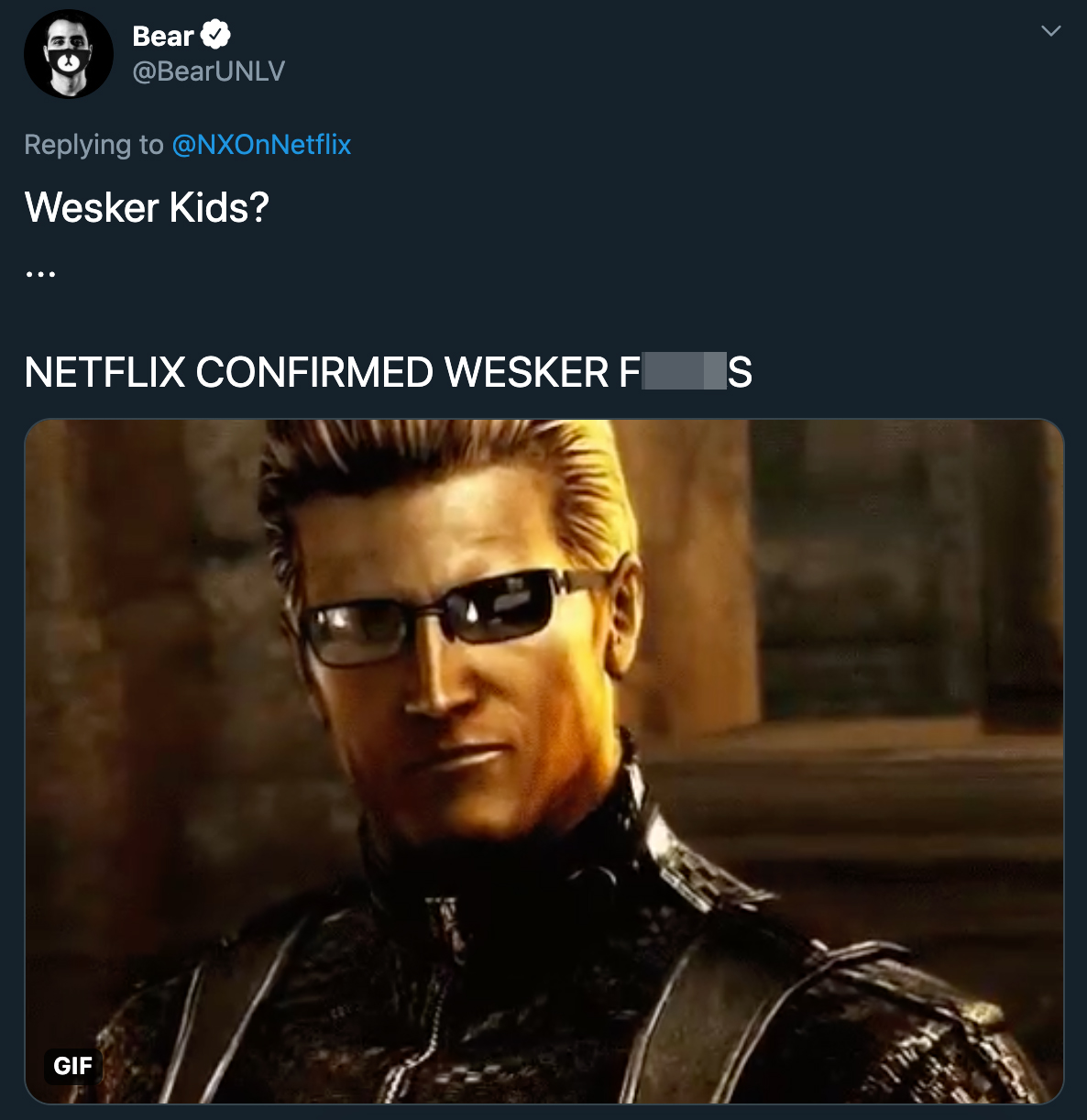 A show focusing on the Wesker family might have potential, considering how much trouble comes from his experiments as a researcher at Umbrella Corp. and asshattery manipulating the S.T.A.R.S. law enforcement.

But putting his previously unknown teenage daughters up front looks like a slippery slope into a vapid teen drama.

Why risk turning this into Twilight when you have so many messed up monsters, guns, and conspiracies to play with instead? 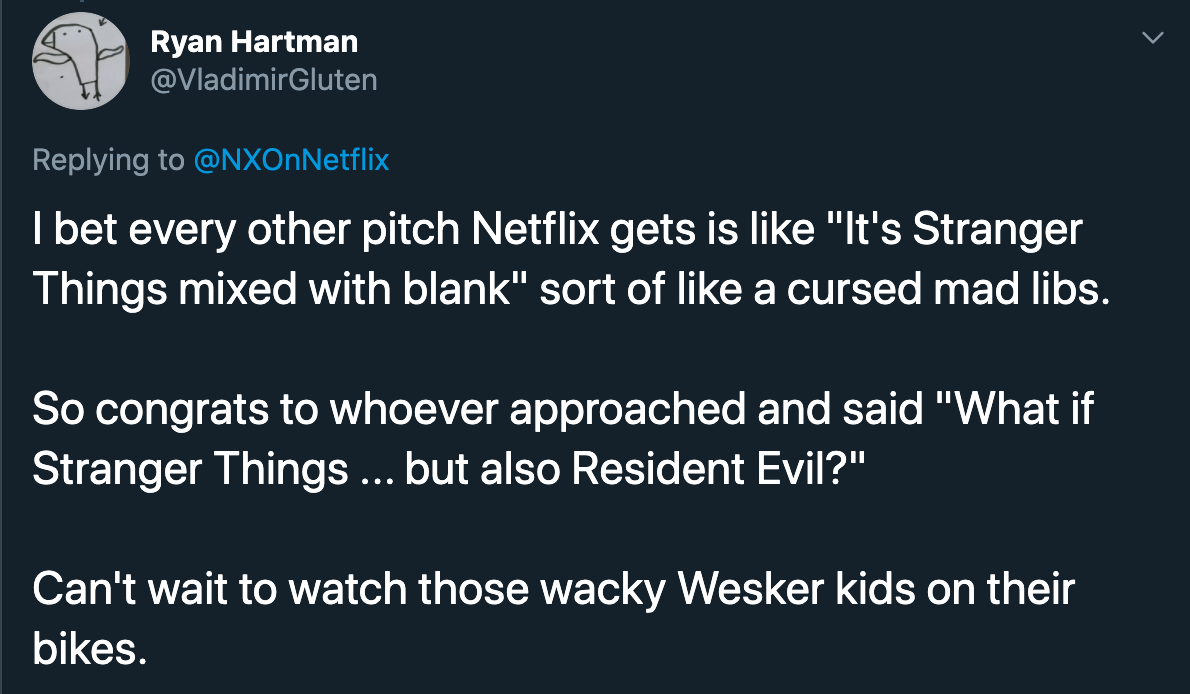 Anyone who liked the games but hated—or were disappointed by the movies—sees the Netflix adaptation as a wasted opportunity.

While Netflix's version of The Witcher received mixed reviews at best, the outcome for Resident Evil looks dim. 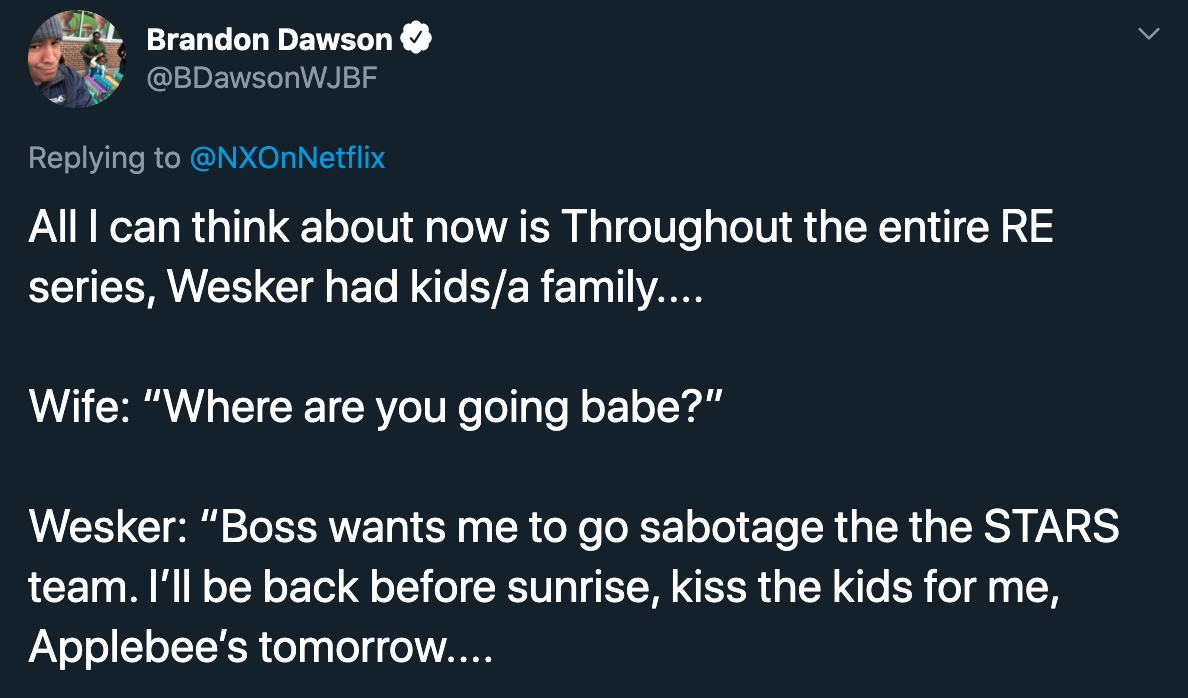 The only potential saving grace would be the addition of nude zombies. Rotting flesh is always a nice touch. 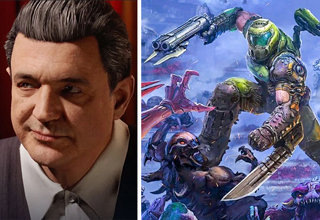