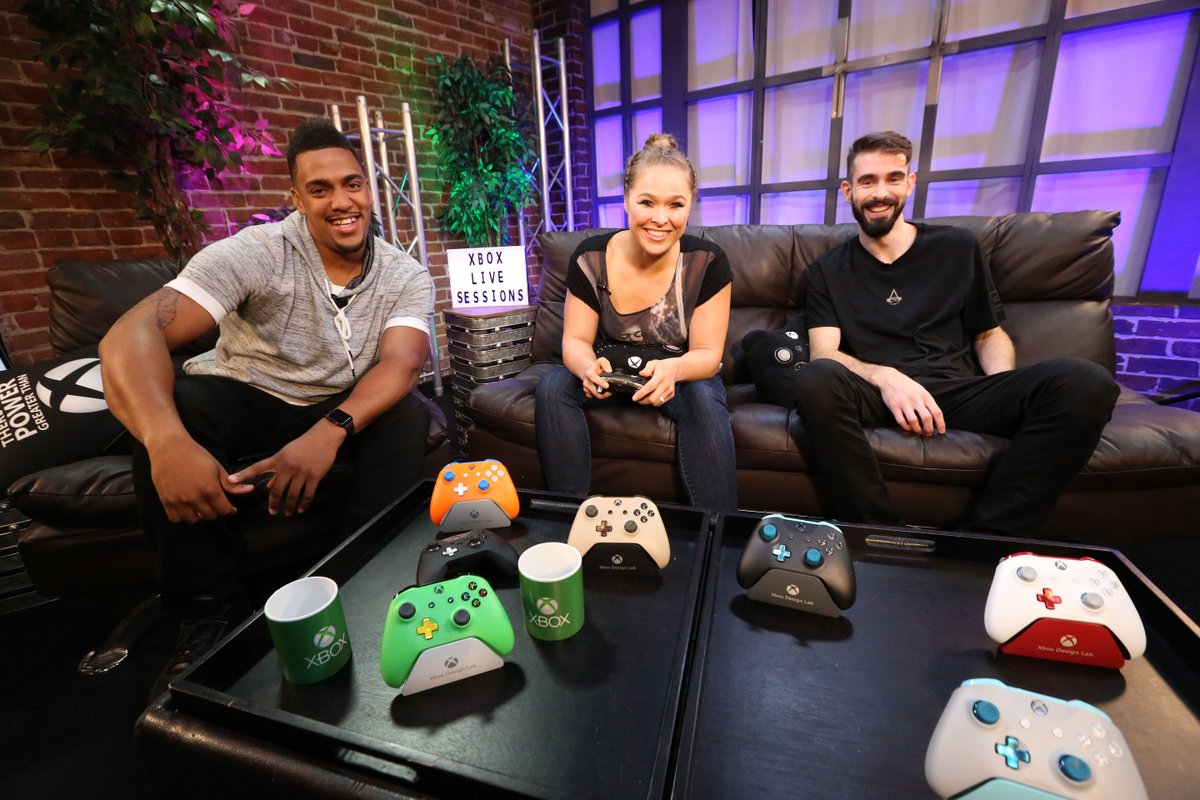 Microsoft is working furiously to market the new Xbox One X. It'd be an understatement to say that its release is important; with the Xbox brand trailing dramatically behind Sony and Nintendo this generation, this holiday 2017 launch is a pivotal moment for the company's gaming efforts.

So, it's trying just about everything to raise awareness of the product, from high visibility online ads, to multi-million dollar TV campaigns. Oh, and celebrity spots.

One example of this was MMA fighter Ronda Rousey's appearance on CONAN this week, where she was supposed to be seen playing a game in high quality 4K in front of a live studio audience. You know, to showcase the system's graphical potential (which is seriously impressive, by the way).

Also Watch: Check Out The Inside Of The Xbox One X

Instead, all she really did was pick up a controller alongside a random guy before punching him in the gonads. No gameplay footage. No competitive gaming. Not even a model of the console on-stage. Just a fake cheapshot to the poor guy's private parts.

With more dislikes than likes, the video hasn't exactly been received well, and reasonably so. It was a cringe-fest that even made sidekick Andy Richter look like he just ate a lemon. Check it out (skip to 0:48 to get to the good stuff):

Yeah, that really makes me want to go out and spend $499 on a gaming console. 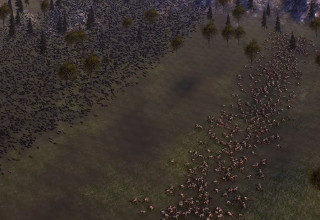