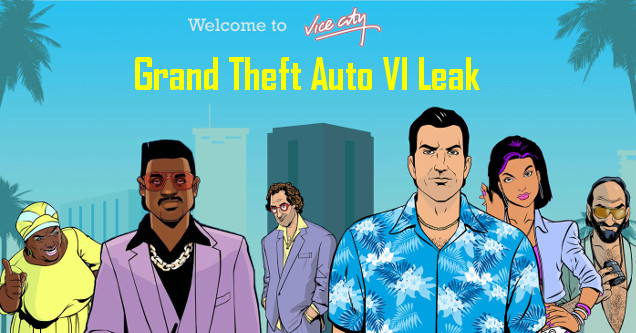 Rockstar Games might be hard at work on Red Dead Redemption 2, but you can bet it's already thought about what it's doing for the next Grand Theft Auto game. Actually, it appears things are further along than anyone anticipated, as the first credible pre-announcement leak for the game has thrown itself onto the internet for gamers to discuss at great length.

The rumor comes from The Know, which to this point has a good track record. And considering the information isn't too far-fetched, we could just be looking at our first Grand Theft Auto VI details.

Firstly, the rumor says that Grand Theft Auto VI will be set in Vice City for its first time since 2002 (did you know Grand Theft Auto Vice City was set 16 years before it's launch date, and we're now 16 years after its release?). Apparently the game won't only feature south Florida, as there will be missions that send you to South America. So, expect plenty of floral shirts, sun tans, and cigars.

More surprisingly, the game will have multiple playable main characters like the previous game, and this time one of them will be female. This would make it the first Grand Theft Auto game to star a female character, which has been rumored for a while. Enjoy the view.

Don't get too excited, though. The game is apparently several years away with an estimated launch of 2022. By then we'll probably have landed people on Mars, have virtual reality built into our glasses, and Amazon drones delivering snacks to our doorsteps.

The big question to come out of all this is what era the game will be set in. While south Florida suggests a 1980's theme, Grand Theft Auto has never been a fan of repetition. Since the game is early in development and Rockstar Games is 100% focused on Red Dead Redemption 2 right now, don't expect to know whether or not we should be excited for a while. 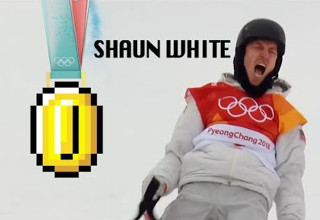