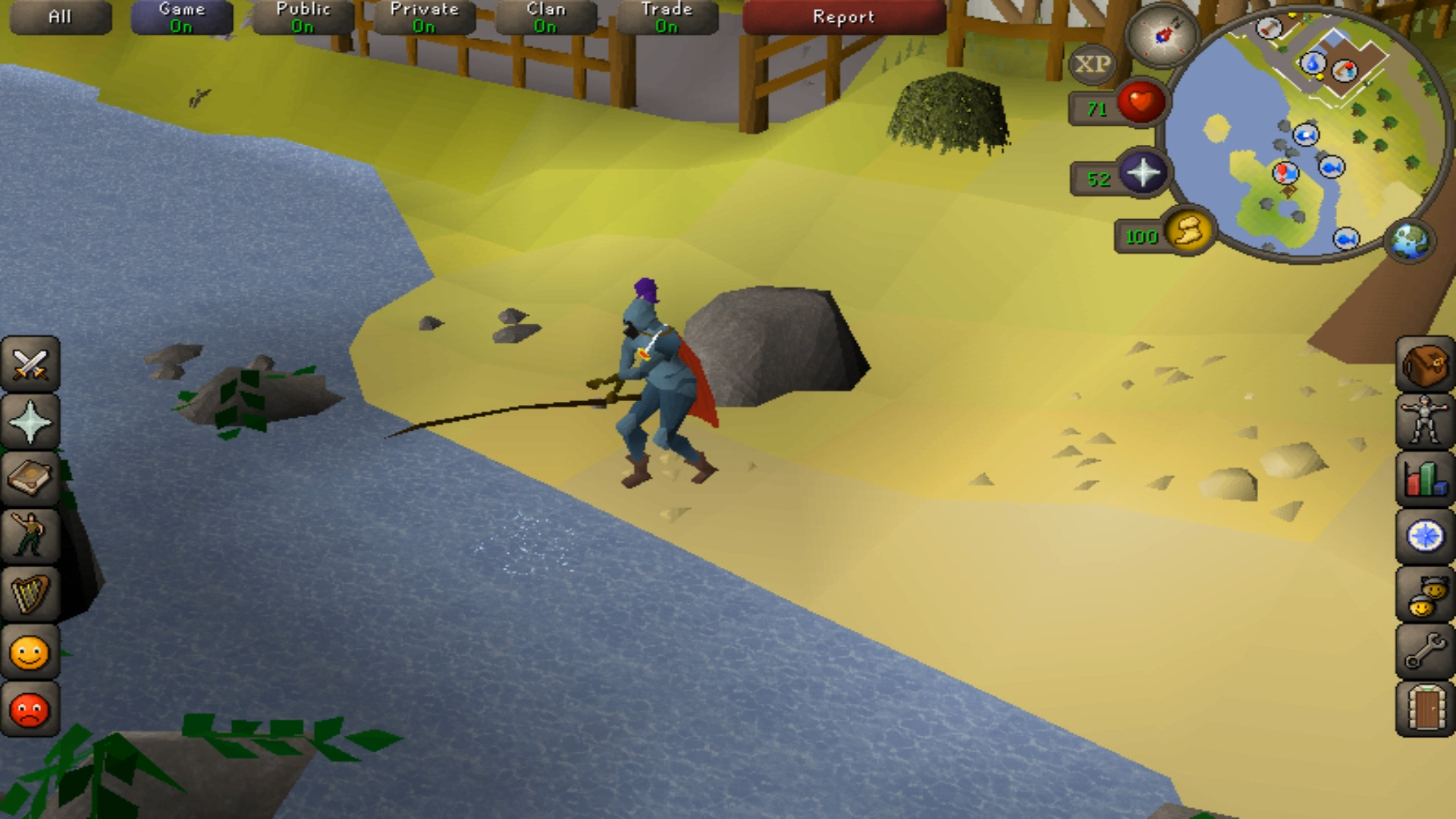 When it comes to games that devour entire lifespans, few games can compete with the likes of RuneScape. Since 2001 it's accumulated a player base of more than 200 million accounts, resulting in record low high school grades.

It's now looking to conquer more territory whilst also pulling back people who have managed to survive the addiction by making the experience playable on mobile.

As originally announced, Old School RuneScape for iOS and Android will come out later this year, but starting this week a first ever beta is available. Only 2,000 players have initially been invited to participate, although many more will be invited to play the game for a few minutes before uninstalling in the weeks to come.

This 2,000 population will be housed on a single server.

The team behind the mobile port recently shared how development is going in a video, seen below:

RuneScape is one of several classic MMOs that are making the jump to mobile, alongside Final Fantasy XI. With this, old gamers can once again destroy their social lives, this time without having to rely on a gaming PC to play. 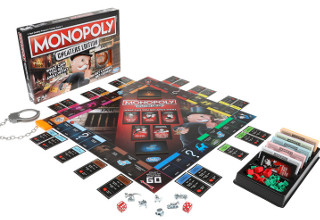