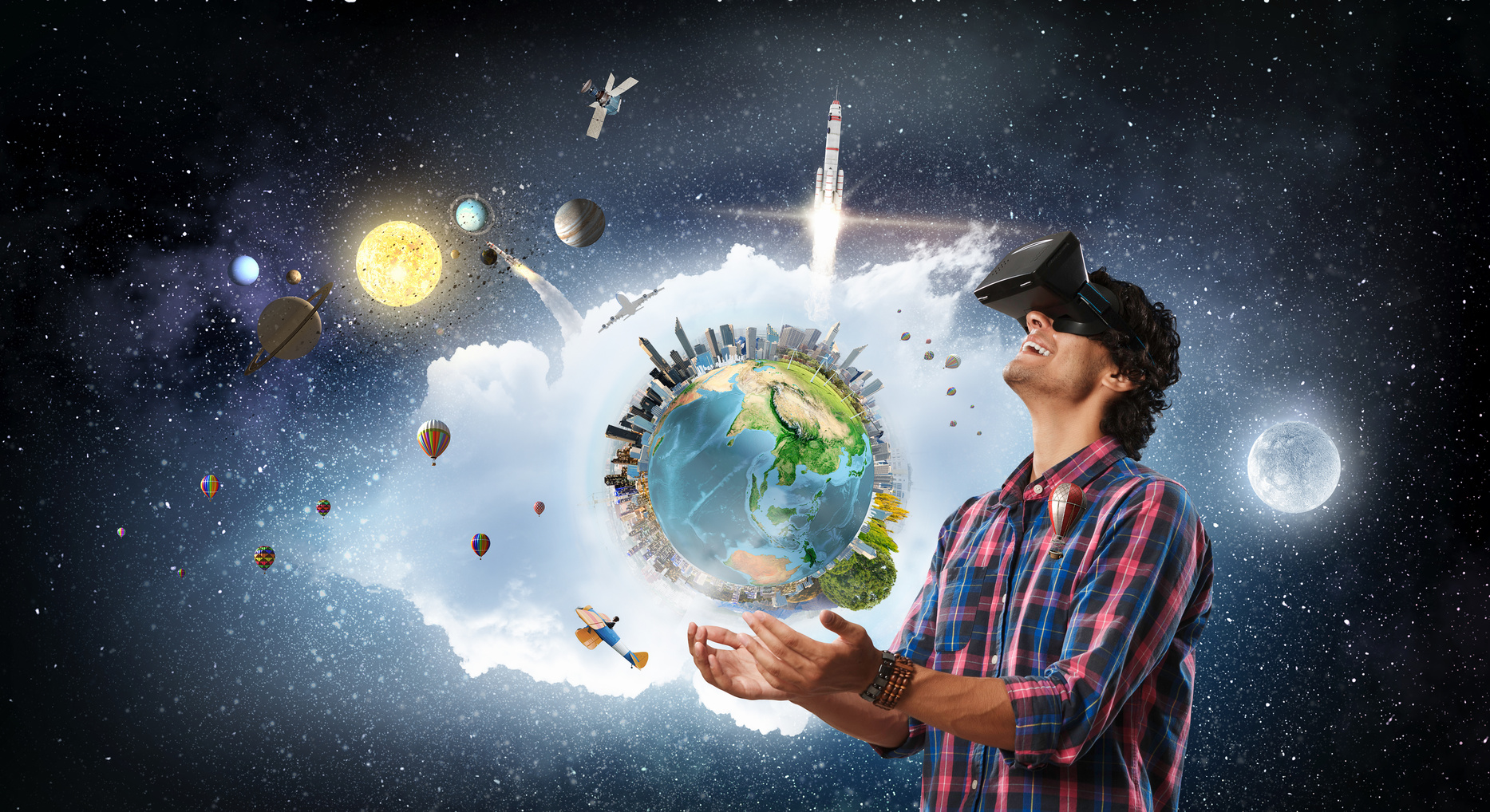 Last night while playing in virtual reality I nearly tripped over my Oculus Rift cable. If I wasn't lucky enough to have fallen face first into my couch seat, I probably would have died.

It goes without saying that virtual reality is dangerous. You've seen the videos of people punching their TVs and even busting holes into the wall. But it gets worse than that... much worse.

Take for example the story of Marshal Zhukov Avenue, a 44-year old man from Moscow who lost his life last week. As a fellow VR addict, all he wanted to do was pretend to be Luke Skywalker in Star Wars VR, and ended up paying the ultimate price as he tripped into a glass coffee table.

According to preliminary information, while moving around the apartment in virtual reality glasses, the man tripped and crashed into a glass table, suffered wounds and died on the spot from a loss of blood.

A follow up revealed that after plunging into glass and bleeding profusely he continued playing the game, and was later seen by his mother who called in an ambulance. A medical examiner stated that if he had immediately been taken to the hospital he would have likely lived.

Below are video examples of people destroying property thanks to their VR addiction:

Pro-tip: don't use VR in a room that has objects that can be used for Mortal Kombat fatalities. 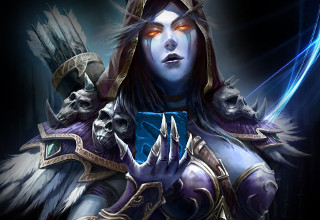