The hashtag “saveminecraft” is trending after the game’s latest 1.19.1 update on July 27th. This smaller update comes off of the back of the game’s sizable “The Wild” update, and makes changes to the “player chat reports,” and “chat signing status indicators,” among other things.

Minecraft is on its last legs, if we don't do anything the Minecraft we know and love will be gone, so don't just spectate and spread the message #saveminecraft pic.twitter.com/tnjFGBKvo1

The update gives people the ability to report players for chat messages, and the game the authority to ban players from online play, including from their own private servers, for messages within those private servers.

Many players feel that this is an invasion of privacy, and that it is not the responsibility of the game, but rather that of a server, to police the messages within it. Many players also feel that the update is adding overbearing censorship to the game.

I've played #Minecraft since 2011 and 1.19.84 is one of the most absurd, invasive, and unnecessary updates I have ever witnessed. I implore everyone to fight these changes with mods, feedback, and abuse of the system if needed. #saveminecraft pic.twitter.com/AUsszUIA9w

Censorship has no place in gaming. I hope that Microsoft takes at least some form of accountability and reverses some steps. #saveminecraft https://t.co/rEaRR42xkF

Players are also resisting the recent trend of Microsoft making Minecraft a more family friendly experience. One other example of this is their recent banning of Minecraft NFTs.

1.19.1 is quite literally the dumbest update ever. Nobody wanted your family friendly intentions Microsoft. If you really want this update, make the bans for chat only. Going so far as a multiplayer and realm ban is so stupid. #saveminecraft

Ultimately, I believe that this change will have a far smaller impact on the game than many players seem to think, and although I might be in the minority, I believe it could actually be good for the game moving forward.

Despite the fact that many adult fans, myself included, thoroughly enjoy and spend many hours on Minecraft, it has always been marketed to children, and has a large youth population playing it. Removing repulsive language, bullying, and hate speech from the game does nothing to impact the free sandbox experience we love so much, and could go a ways in helping improve the experience for the next generation of fans.

Mojang qualifies the categories of chats that can be reported as: 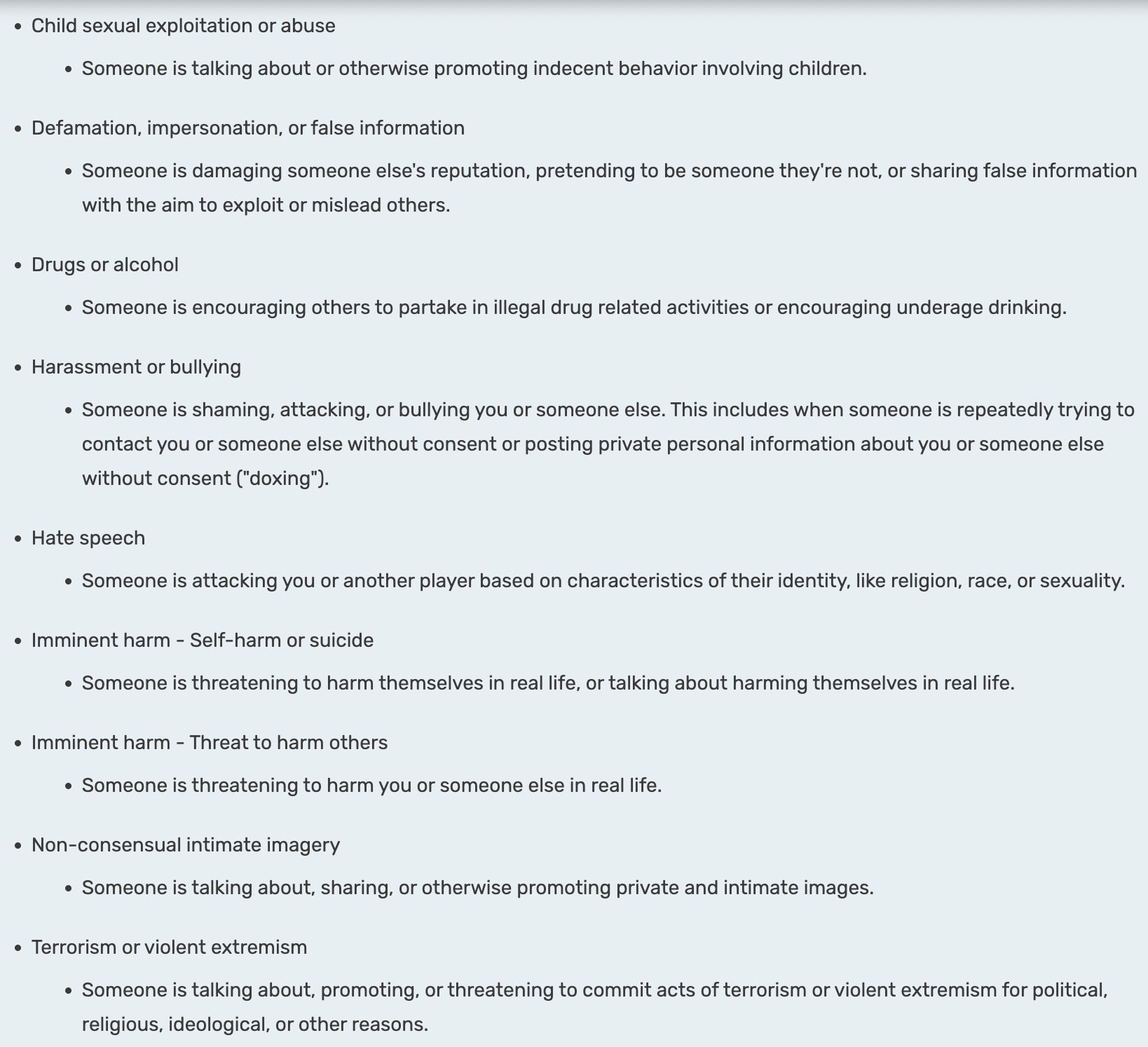 If anyone thinks not being able to say things that fall into these categories would negatively impact their playing experience, then perhaps there are more important things they should be putting their efforts into.

Players are already trying to circumvent the new update by downloading mods, and creating servers that don’t report back to Mojang.

Remember guys, the No Chat Reports mod works both client side and server side. If you're a server owner, make sure to install this!#SaveMinecrafthttps://t.co/rahxERUVPA

If you see this message pop up, it means you've just joined a server that protects it's players from Microsoft. It's rather a misleading message. You are much, much more safe when "messages cannot be verified". #saveminecraft #minecraft pic.twitter.com/Hz7649eexb

If Mojang thinks that every skilled coder who is against this system won't try and embarrass them by breaking this system, I would bet against Mojang.

Not a threat btw. Just calling it like it is.#SaveMinecraft

Only time will tell if players come to accept the new status quo, or if the pressure from players will cause Mojang and Microsoft to cave and make chats private again.

#SaveMinecraft please its pretty obvious that almost NOBODY wants this change at all pic.twitter.com/lB7qVxI8hZ