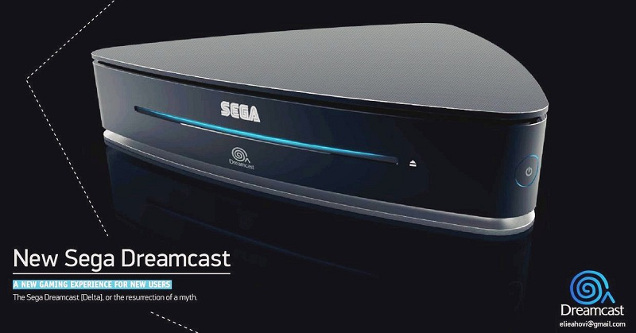 During the early 90's the gaming industry was dominated by two names: SEGA and Nintendo. At one point, SEGA was seemingly unstoppable, and even then all it took were a couple missteps for it to vanish from the face of the Earth.

In the ashes of its downfall, SEGA hasn't made a console in over 18 years, but that's soon changing. Later this year, SEGA will release the SEGA Mega Drive Mini, effectively rebirthing its best-selling games console of all-time (SEGA Genesis). But that's not all that's in the cards.

SEGA shared during last week's SEGA Fest that it's interested in making "a next-gen console". While it wasn't ready to share anything more, it didn't take long for gamers to go wild with ideas, some of which make no sense, and others that are realistically plausible.

Among those ideas is the Dreamcast 2, a rebirth of a console that many consider to be underappreciated. Although it is technically the console that killed the company, at the time it was powerful, had a great controller, a solid line-up of games, annoying fanboys, and even invented DLC.

SEGA re-entering the video game market would be tough, though. Right now Nintendo and Sony have overwhelming market dominance, and mobile has eaten away at the casuals.

But we can dream, right? The Dreamcast is inarguably one of SEGA's coolest creations, and to this day its death is considered one of gaming's worst tragedies.

In-fact, one digital artist created concepts for the Dreamcast 2, and they look great. The design is triangular with a simple, Apple-esque design language that has plenty of ventilation for cooling its hard-working parts, and turquoise lighting on the front to appease the PC gamers out there. 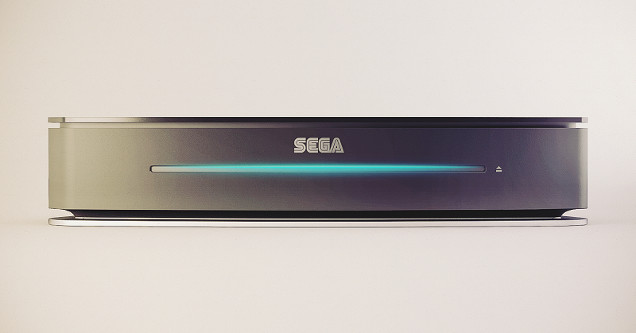 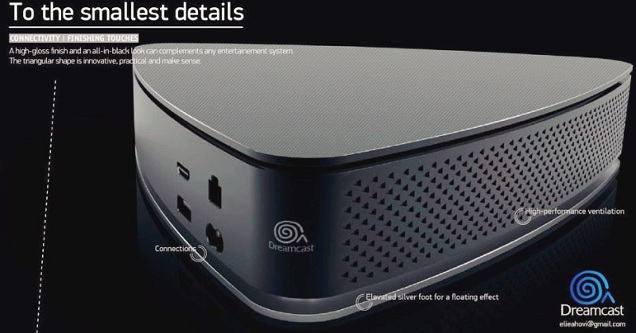 While this might not be a real thing, it reminds us how much we miss SEGA. Cross your fingers. 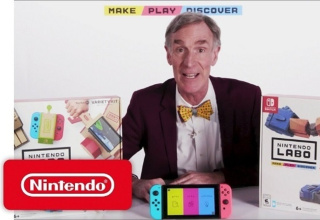 NEXT ARTICLE Bill Nye Appears Out Of Nowhere To Promote Nintendo