Welcome to Japan. The world capital of Weibo culture. Over the weekend some rather bizarre news crossed the Pacific, news that could only come from our Japanese friends. A woman was presumed drowned in a harbor, but when rescuers brought her up they found out she was just another sex doll.

Yeah, this isn't the first time this has happened, and it won't be the last.

As firetrucks and first-responders gathered around, YouTube content creator, Tanka who had just finished filming a fishing video captured images of the sex doll floating face down in the water. 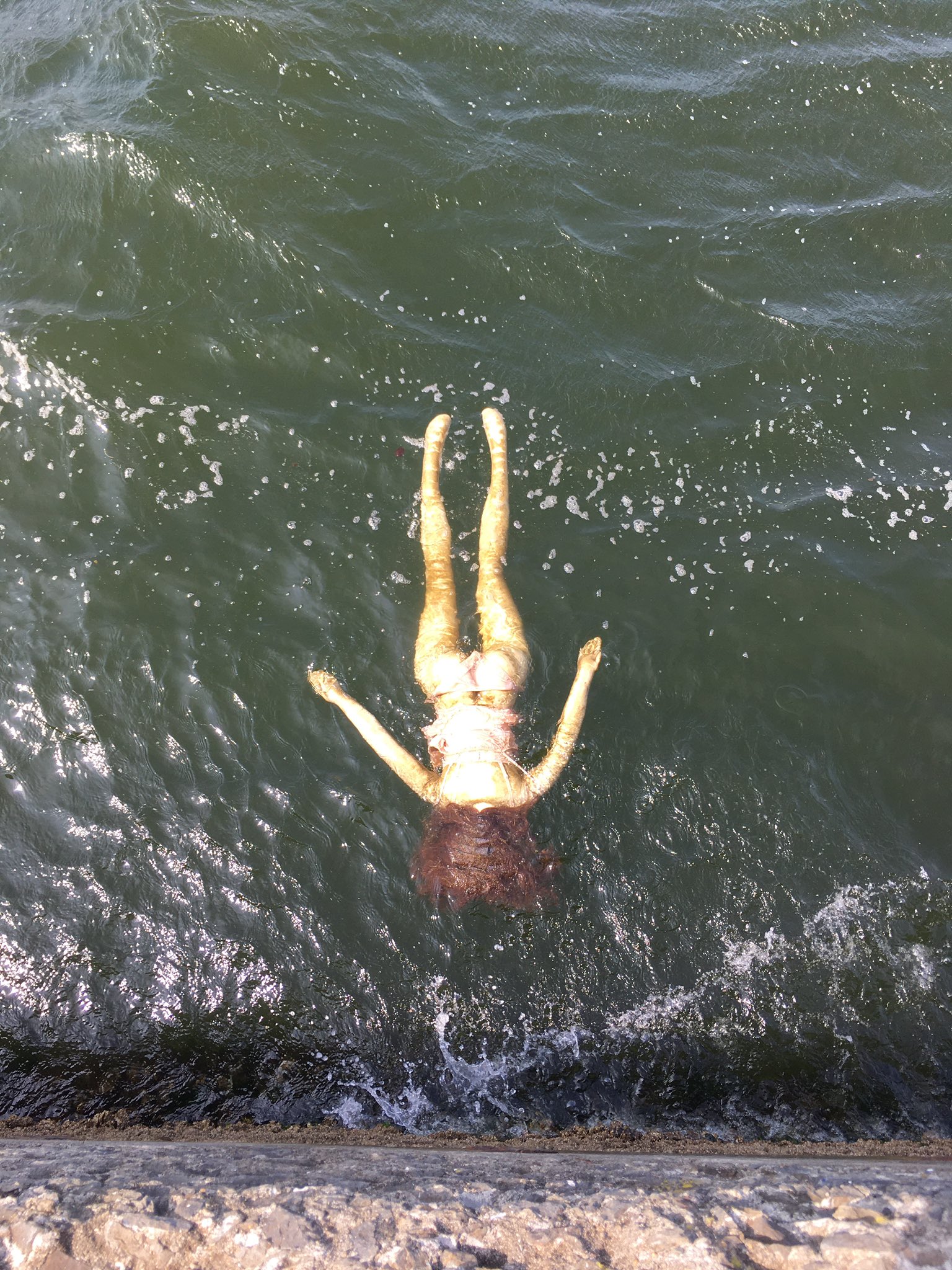 Tanka tweeted about the event, saying, "While I was shooting a fishing video, I thought that a human corpse was flowing and it was a sex doll. Then, it seems that someone misunderstood and reported, and the police, fire, and emergency departments gathered so much that the wife was rescued safely ... Let's go."

Lol -  Let's Go! Gotta love the lighthearted nature of the Japanese. Oh well, not a dead woman, hopefully, this story ends well. Hopefully, the previous owner moved on to a better relationship with a real person. 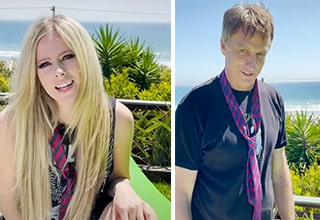