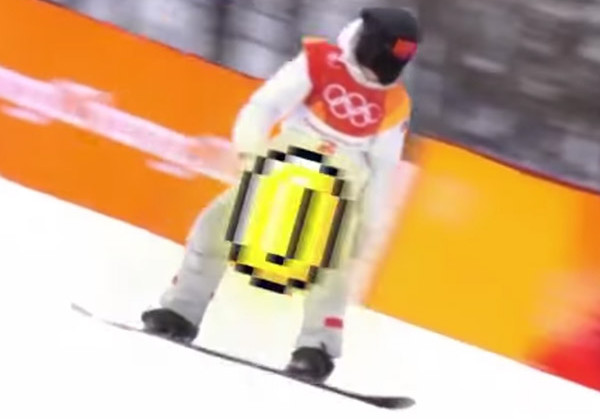 It was just a couple weeks ago that Shaun White put down the greatest snowboarding run in Olympic history, securing a gold medal for the United States. His run was absolutely ridiculous, with back-to-back 1440s that he hadn't even practiced before the event, but knew he needed in order to win after seeing his opponent, the Japanese Ayumu Hirano, land such a game-changing combo.

The run was so radical that it's already been the subject of various meme videos that make it appear exaggerated, with video game and even anime additions.

By far the best of them all is what's called Shaun White Mario Run, made by YouTuber Tater Tot. Created over the course of 36 hours, it gives the run special Nintendo flavoring that makes it look like something we kind of wish actually existed: a modern Nintendo snowboarding game.

The United States finished this year's Olympics with 23 total medals, earning it fourth place behind Norway, Germany, and Canada. 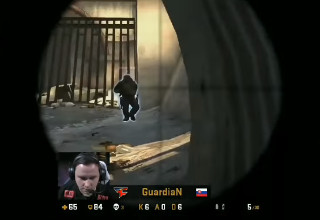 NEXT ARTICLE This 1v5 Counter-Strike Tournament Ace Is Absolutely Amazing