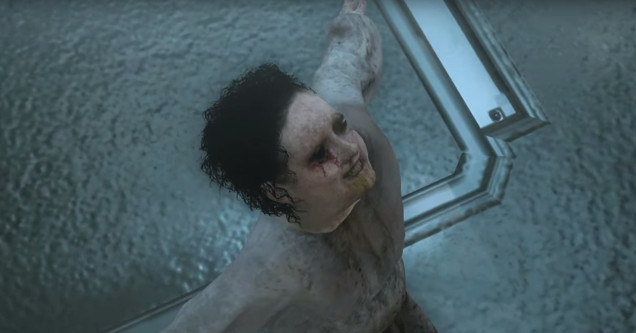 When gamers think of mods many times the first thing that comes to mind is extra play value. But sometimes it's the humor that they offer that is of the highest value.

Take for example a new mod for Metal Gear Solid V: The Phantom Pain called Quiet Hills. This monstrosity changes the character models of Snake and Quiet to instead be Norman Reedus and Lisa. You know, from P.T. and Silent Hills. It sounds ridiculous, especially with the fetus thrown in for good measure, but it's just the right balance of hilarious and creepy.

Check it out for yourself below. Make sure you watch the entire video for a special very something something at the end (hint: Hideo Kojima cameo). 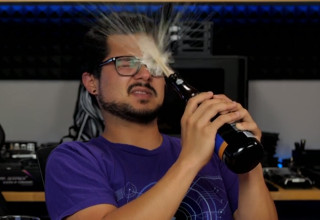