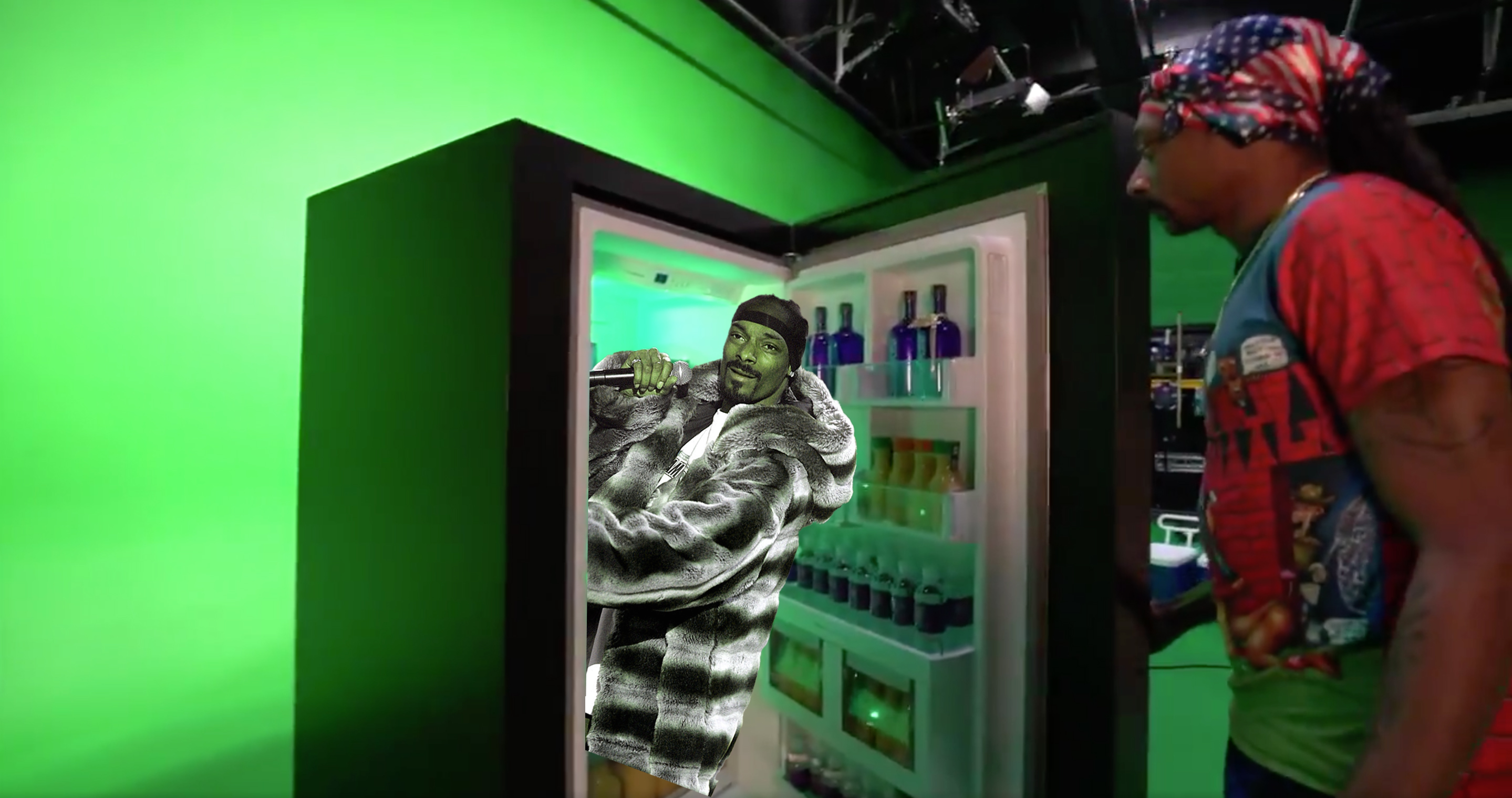 As the goofy console war marketing plans heat up before the next-gen releases, Microsoft took the biggest joke people had been making about their XBox Series X and turned it into a commercial.

Earlier this week, Microsoft had custom life-size XBox Series X refrigerators made, and they gave one to Snoop Dogg.

Upgrade time for my @Xbox and snacks with the Xbox Series X Fridge. Fit for OGs, gamers, kings and queens Who want one ☝#2020crazy #xboxpartner pic.twitter.com/pCZhgvoXKi

Snoop Dogg's fridge obviously came pre-stocked with his own brand of gin and juice, plus (for some reason) a shit ton of steak, bacon, short ribs, and about 100 eggs.

You can enter to win your own Series X fridge by reposting Snoop's video with their stupid little hashtag, although beware that this fridge doesn't appear to have a freezer component so you'll have to store your Hungry Mans at a friend's place.

How it started: How it’s going:
(Meme) (An actual fridge) pic.twitter.com/ZyNkQ6YLiO

Of all the dumb marketing gimmicks Microsoft's team came up with, this isn't that bad, but it's also not the best.

And it's very shortsighted that they didn't add a screen on the front to play games on, but maybe that will be something fridge owners can install in the future.

Will the Series S come out with a charcoal grill? Only time will tell.

Actual size of the #ps5 next to the #xbox fridge pic.twitter.com/ixsdM9wJNU

POV: You're stuck in an Xbox Series X pic.twitter.com/A16KBQoWYw 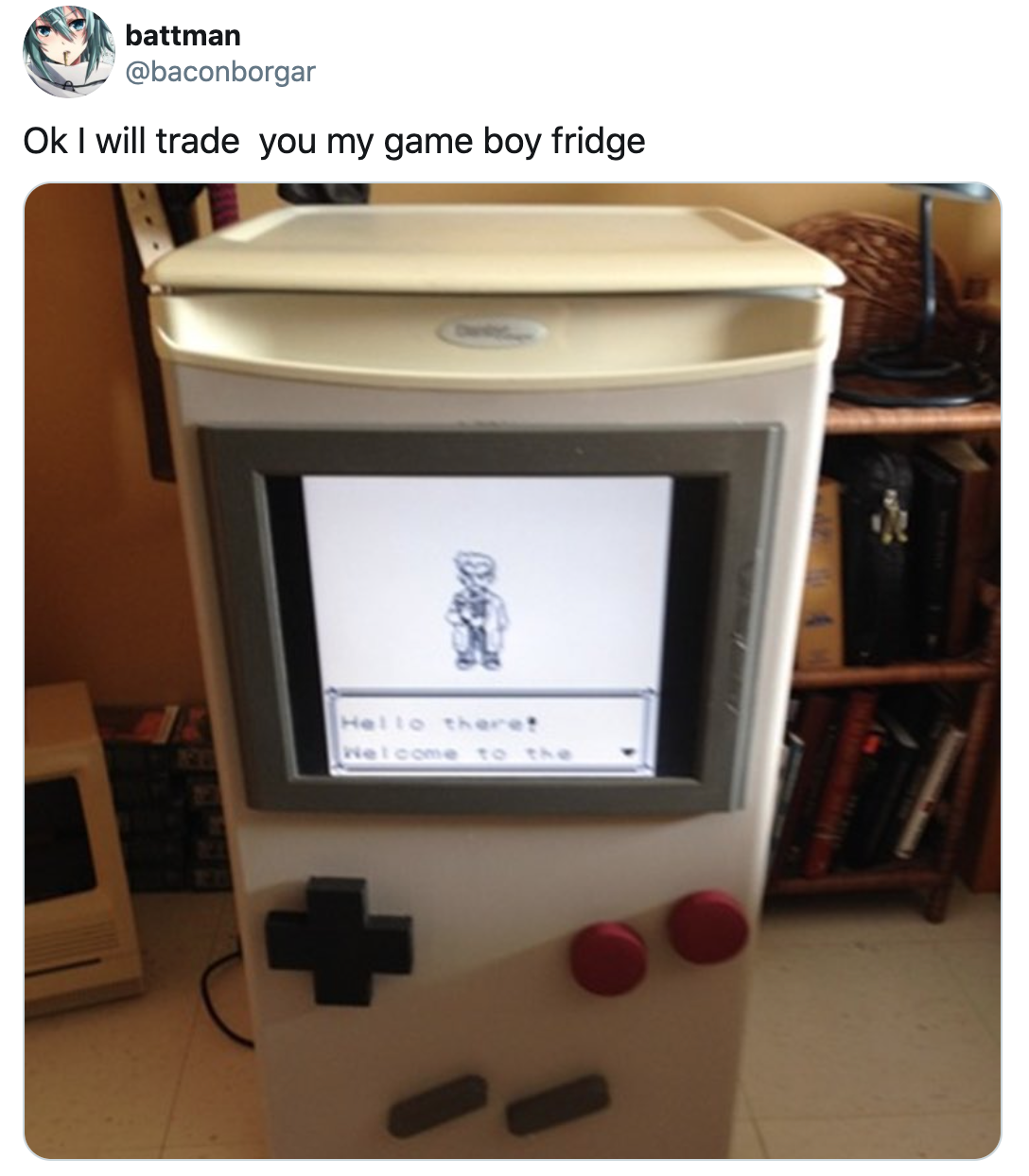 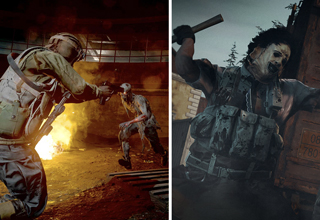 NEXT ARTICLE 'Call of Duty' Haunting of Verdansk: Complete Overview and Guide