The PlayStation 5 is only a few weeks away, and while Sony is most definitely looking forward, they're also trying to forget the past.

According to a news article, Sony is updating the web and mobile version of the PlayStation Store to change how players can purchase older games.

PSN webstore is reportedly getting updated starting Oct 19th for web, Oct 28 for mobile. It will no longer allow users to buy PS3/PSP/Vita content as well as apps/themes/avatars. You’ll have to buy them from the device instead https://t.co/ooyybj8nZ8

The changes begin on October 19th for people accessing the store on desktop computers/laptops, and on October 28th for the mobile store.

Some players are upset because accessing the online store through their PS3s can be a crapshoot at times. 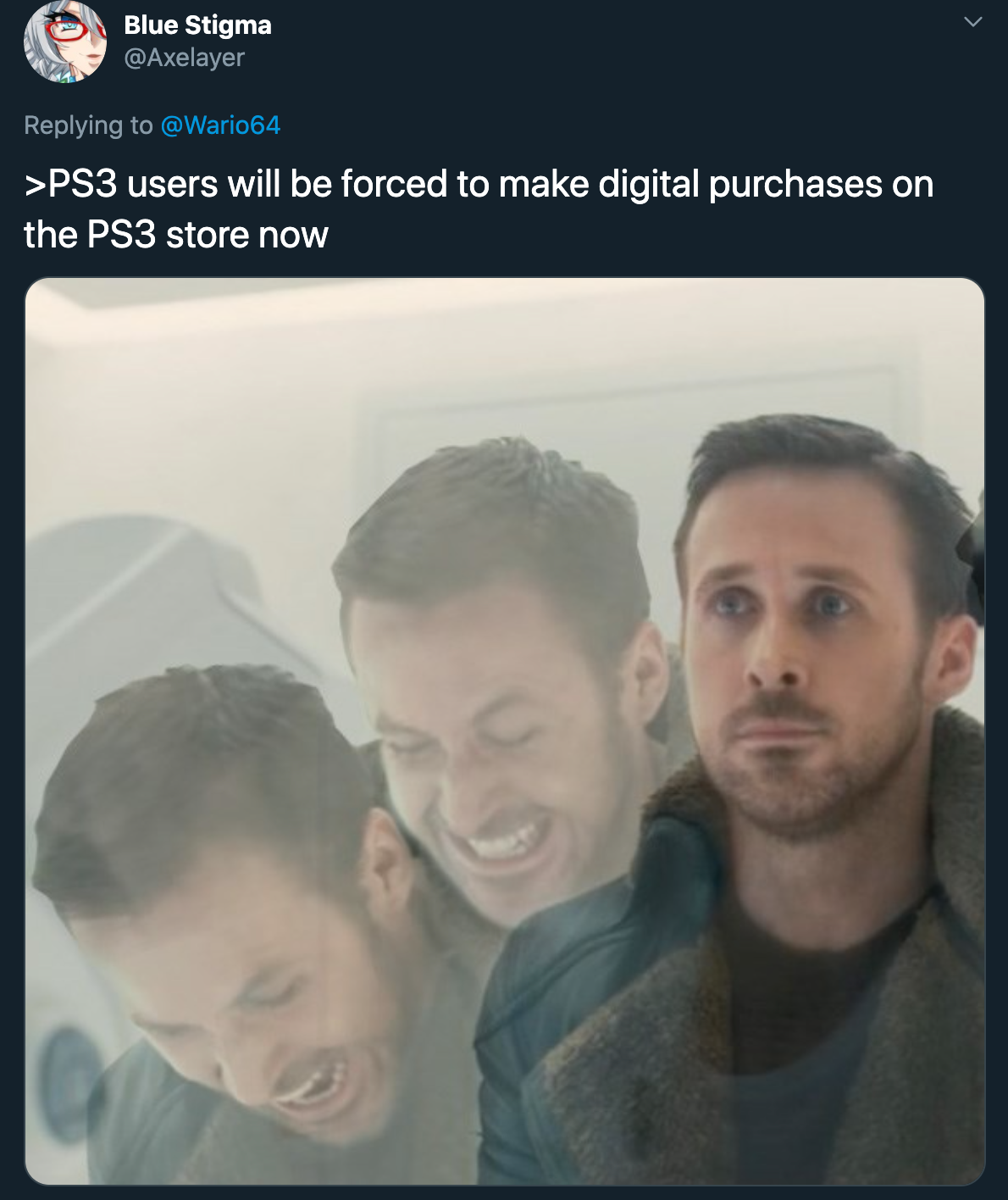 While these changes are pretty minor inconveniences for those still clinging to an outdated console, it's indicative of Sony's confusing stand toward supporting their older models in general.

XBox fans are praising the Series X far-reaching backwards compatibility and support for transferring older save data, and Sony just doesn't seem to be doing as good of a job. 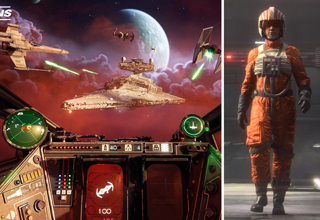