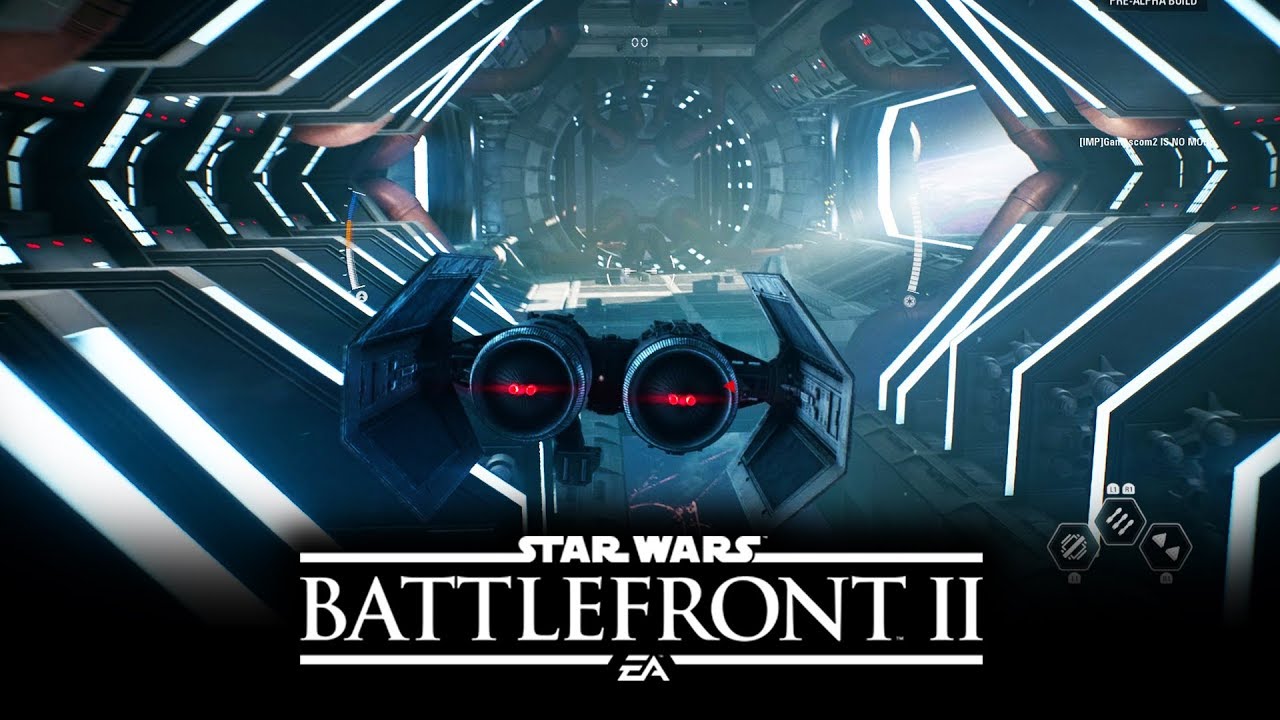 Did you know a game on Metacritic can get a score lower than one? You probably didn't since no product in history has ever tested that boundary... until now.

Star Wars Battlefront 2 might hold a 73 Metascore from publications, but its user score is lower. Much lower. At a 0.8, it's the single most panned product in the website's more than 18 years of history. 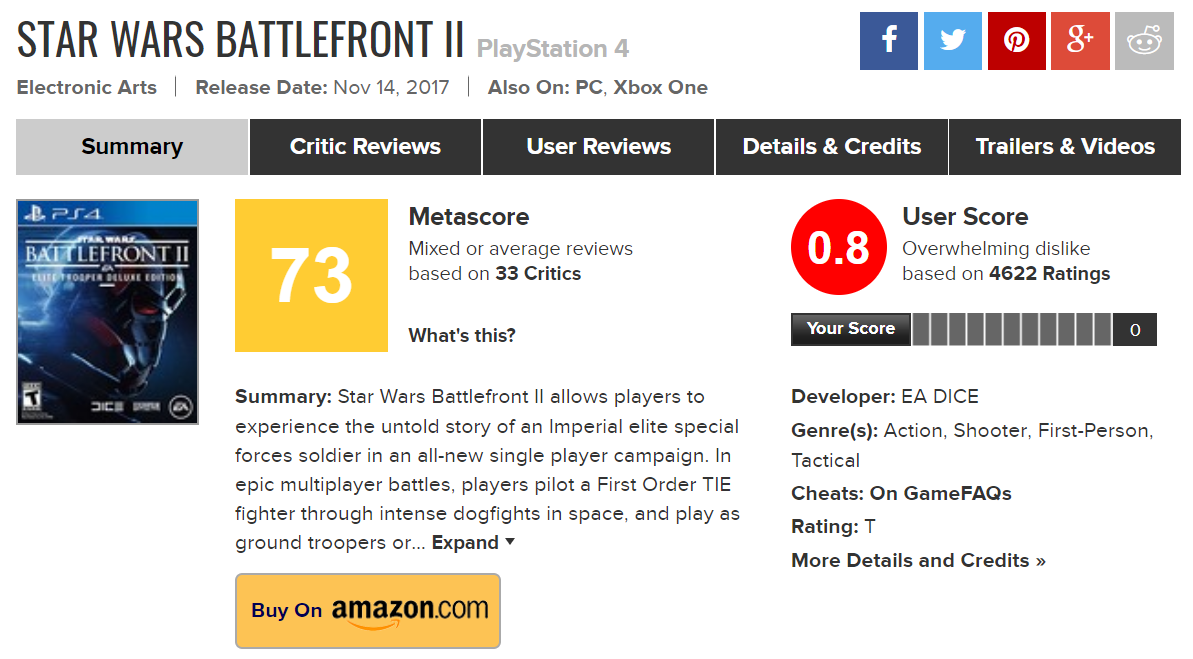 It's just not just a small handful of people making this happen, either. Over 4,600 user ratings have been submitted averaging at this astronomically low number.

EA has responded to the lashback by disabling microtransactions on launch day, which will undoubtedly impact its revenue. Meanwhile, gamers haven't necessarily eased up on their volume of hate, meaning EA is paying a hefty price in profits as well as mindshare.

Also Read: 19 Funny EA Memes Calling The Company Out On Their BS

The sad thing is apparently Star Wars Battlefront II is a good game. Several reviewers have called it the best Star Wars game in over a decade, with a decent story and fantastic multiplayer component that correctly uses the IP.

There's a lot at stake here. Although gamers have been furious over other microtransaction-heavy games in the past, this is by far one of the worst cases of it, or at least in a AAA game. If EA manages to sell lots of units, this could become a norm for the industry, which would be shameful. For now, it appears consumers have won the battle. 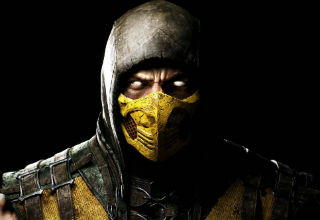