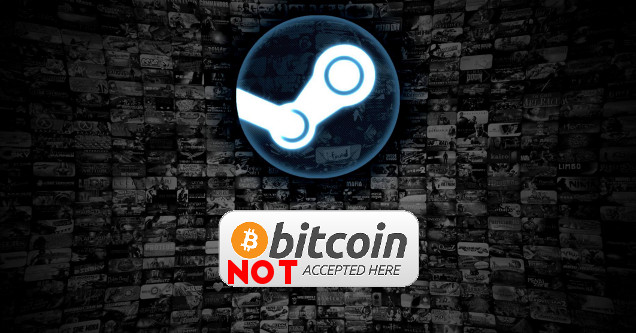 Despite all the skepticism weighed against it, Bitcoin has grown to become an absolute monster during the past five years. Valued at $750.00 just a year ago, it has exploded in 2017 to a current valuation of $13,476 per coin, or the same price as a bucket of theater popcorn.

With its popularity, Bitcoin has become a supported currency by an increasing number of companies. You can pay for goods on Microsoft's store using the currency, pay for your monthly pr0n subscription, and even buy games on Steam.

And on that note, Steam is actually backing down on its support for Bitcoin effective immediately. In a new blog post by Valve, it explains that the volatility of transaction fees makes it a real pain, and it'd rather not deal with it.

In the past few months we've seen an increase in the volatility in the value of Bitcoin and a significant increase in the fees to process transactions on the Bitcoin network. For example, transaction fees that are charged to the customer by the Bitcoin network have skyrocketed this year, topping out at close to $20 a transaction last week (compared to roughly $0.20 when we initially enabled Bitcoin). Unfortunately, Valve has no control over the amount of the fee. These fees result in unreasonably high costs for purchasing games when paying with Bitcoin. The high transaction fees cause even greater problems when the value of Bitcoin itself drops dramatically.

So why are transaction fees so high? Well, the short answer is that Bitcoin operates on a peer-to-peer Blockchain system where computers around the world are fighting to handle each transaction. There are only so many resources to go around, and therefore those willing to pay the most for a transaction are able to have it handled faster. Since Valve wants transactions handled immediately, it ends up paying a pretty penny along with an arm and a leg.

This isn't necessarily a decisive blow to Bitcoin, but a definite inconvenience for the growing number of gamers online who prefer to use it instead of government currencies. Because, you know, the world is coming to an end and illuminati. 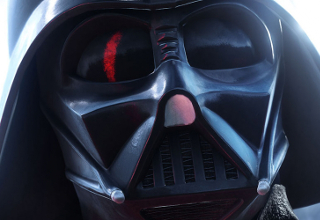