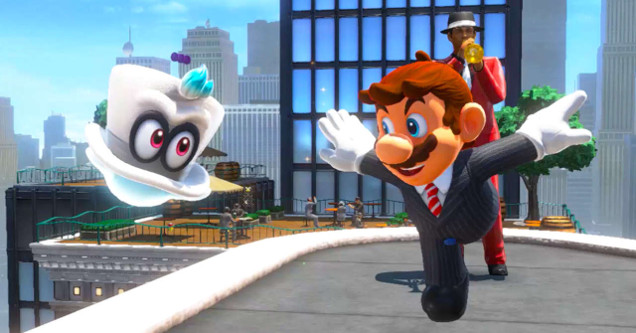 The day that Super Mario Odyssey was revealed there was a lot of talk about how it would be a game of the year contender. While that was a rather extreme conclusion to draw based on just a couple minutes of gameplay, it turns out that’s exactly what has happened.

Today, the review embargo for Super Mario Odyssey dropped, and an avalanche of absurdly high review scores flooded the internet. A total of 64 have been published so far, and it currently stands at a 97 Metascore average, a score so high that it hasn’t been seen since 2014 when Grand Theft Auto V’s PS4 port came out.

With this the latest Mario game currently ranks as the 6th highest-rated game of all-time. The list of top 10 is as follows:

Super Mario Odyssey is designed similarly to Super Mario Sunshine, a GameCube release that is one of the series’ lesser played titles. The game features open world environments that are less focused and linear than most Mario games, but encourage exploration, a perfect pair for its pretty graphics.

The game will release tomorrow exclusively for the Nintendo Switch. We'll have a review up before the weekend. 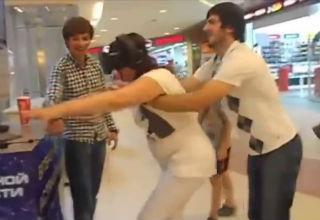