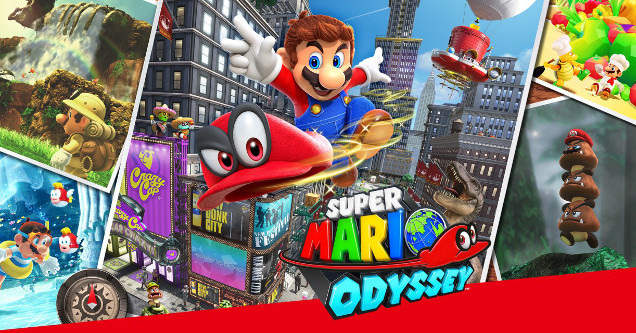 As I get older, I find it more difficult to remember my early years as a kid. Yet, no matter how many of my earliest memories fade into the ether, I can vividly remember my first time playing the Nintendo Entertainment System.

I was blown away the first time I played Super Mario Bros. on my NES. It was the first time I had ever played a video game, and I liked it. It was challenging, reaffirmed that practice makes perfect, and was a great getaway from the challenges of life. Little did I know that this early experience would pave the way for a lifelong hobby.

Arriving at a time when computers were a new thing, and the internet didn't even exist, the NES alongside Mario inspired an exciting new era of video entertainment that not only saved the industry from ruin, but explored mankind's capacity for creativity. It's no wonder both are held in such high regard more than 30 years later.

Super Mario Odyssey is the latest big hit from Nintendo, a mainline Mario game intended to remind us why this series is so special. Does it succeed?

A Treasure In Level Design 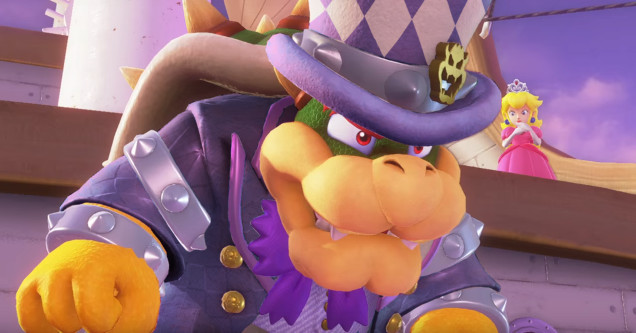 Super Mario Odyssey's story begins with Bowser making a fool of you before taking Princess Peach hostage. During this brief sequence the game makes clear that it's by far the best-looking Mario game ever made, but also might give you the impression that you're treading familiar territory.

While the story might not be enough to win an Oscar, the rest of the game is delivered in such a tight and impressive package that it's easy to forget why you're a moustached plumber skipping around collecting stars.

The real story here is the level design, arguably the most important quality for any platformer. Super Mario Odyssey is built in a way most similar to Super Mario 64 and Super Mario Sunshine with colorful open environments that invite exploration and discovery. Even on the first level you'll likely find yourself venturing off the main path, finding neat secrets filled with coins, sidequests, and comedic relief.

Few games in history have come close to achieving such greatness in level design, and what's here is not only remarkably consistent, but manages to get better as the game goes on. With this, there's a rewarding feeling you get as you successfully conquer the game's many challenges. That's not to say that it's a difficult game. In-fact, it's quite easy for the most part, but you'll find yourself compelled to keep progressing just to see what else Nintendo came up with. 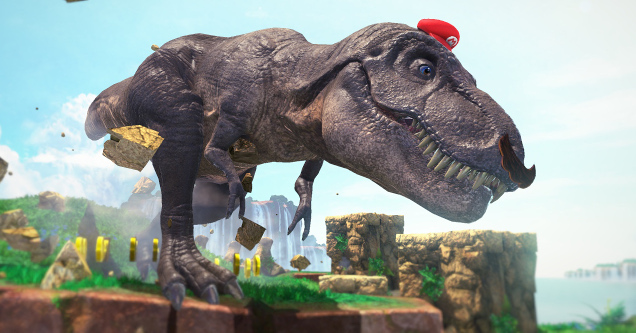 Super Mario Odyssey brings with it a new mechanic for the series: Cappy. This spirit-possessed red cap that you get at the beginning of the game can not only be thrown at enemies to do damage, or interact with objects in the environment, but also merge Mario into various NPCs in the game world.

The first example of this is a frog that you transform into, allowing Mario to scale a structure that would otherwise be an insurmountable obstacle. Shortly after, you can control a tyrannosaur rex as it barges through a series of walls as if it's the Kool Aid Man. Every time you come across one of these it's reason to be excited, particularly since many of them have humorous qualities. Thankfully, there are plenty of them.

Just an hour or so in it becomes clear that Nintendo invested a lot of hard work into making the game-flow as polished as possible. It's like riding a brand new rollercoaster at Six Flags with perfectly smooth rails; one minute you're a sunglass toting Easter Island statue mapping invisible platforms, the next you're completing a sidequest involving herding sheep, and then you somehow transform into a 2D environment and play as if it's 1985 again. And while the boss fights are generally rather easy, they are usually epic moments that help provide climax to the crescendo of gameplay.

On the topic of gameplay, Mario has a long-held reputation for having the sharpest controls of any platformer, and Super Mario Odyssey carries that tradition into the new generation with perfect execution. Mario moves with precision as if he's an expert Victoria's Secret runway model, whether you're trying to navigate tight spaces while avoiding enemies, or aiming for a long-distance jump that means the difference between life or death. More than anything, this results in the game earning your confidence; if you die, you know it was your fault, so you can proceed to throw your controller at yourself instead of at the Nintendo Switch. 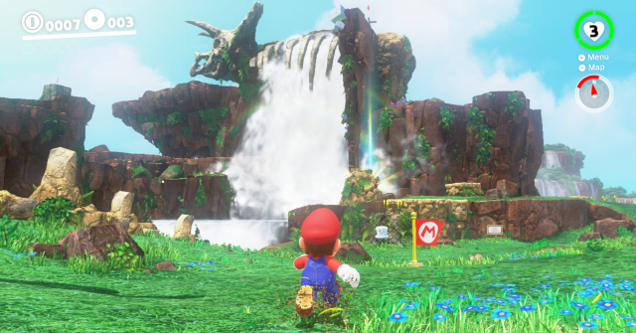 If you're the type of gamer who likes to rush through games so you get the least amount of value out of them possible, then you're looking at roughly 12 hours of content here. However, if you're up for exploring optional content, engaging in challenges, and ultimately working toward collecting all the stars, you'll walk away with nearly 40 hours of playtime when all is said and done, and even more than that if you bother with the two-player co-op.

This game length, paired with Super Mario Odyssey's easy pick-up-and-play nature, makes it a phenomenal on-the-go Switch title. Whether you're riding the bus on a commute to work, or are just trying to kill time at the haircut salon so you don't have to talk to your hair stylist, you'll find that Super Mario Odyssey is a great title for long or short spurts.

With this, Nintendo has a hit that is undoubtedly one of the most well-composed games in history, and a reminder that not only can platformers still be relevant in 2017, but that Mario is still one BAMF.

Super Mario Odyssey is the kind of game that defines a generation. It's a product of expert craftsmanship, like a top hat tailored for Abraham Lincoln. Few games have ever achieved such mastery, making this a must-have for any Nintendo Switch owner. 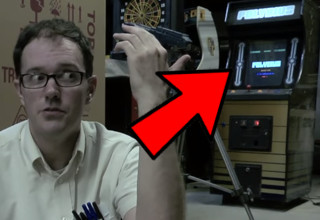