EA has found itself in hot water this week after pushing its luck with gamer wallets. Dank memes and blazing hot spice has been poured onto social media, triggering some panic among investors of the company.

This isn't the first time EA has tripped up, though (and it's likely not the last). Actually, South Park shot cannons at the company more than six years ago for something similar, and man was it funny. 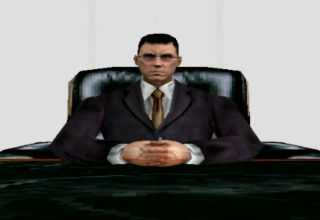