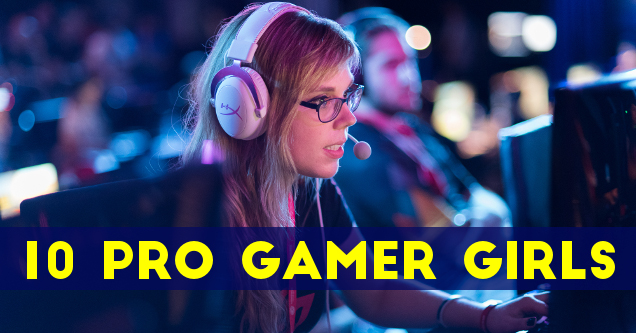 When you think of pro gamers, you probably think of a group of guys slouching in gaming chairs practicing League of Legends for 12 hours a day. While you aren't far from the truth, the reality is eSports is growing fast, to a point where women are becoming a big part of the scene.

At this point playing games professionally as a woman earns enough to pay to keep a 1,000 watt power supply running 24/7 every month along with enough energy drinks to stay awake at night. With that, the list of professional female gamers is growing faster than ever. Although many of the early greats have since transitioned to livestreaming or getting a stable job that can pay rent reliably, there are enough for us to dive into 10 of our favorite female stars. Check them out below. 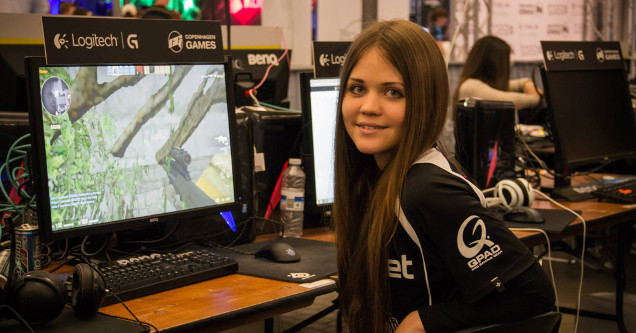 In the realm of pro female Counter-Strike, there are few players as famed as Julia Kiran. This 24 year old star is the in-game leader for RES Gaming, known for her high IQ, tactical play, and nicely brushed hair. She's one of the most successful female gamers in the world with more than a dozen trophies to show for it from both Counter-Strike and Counter-Strike: Global Offensive. 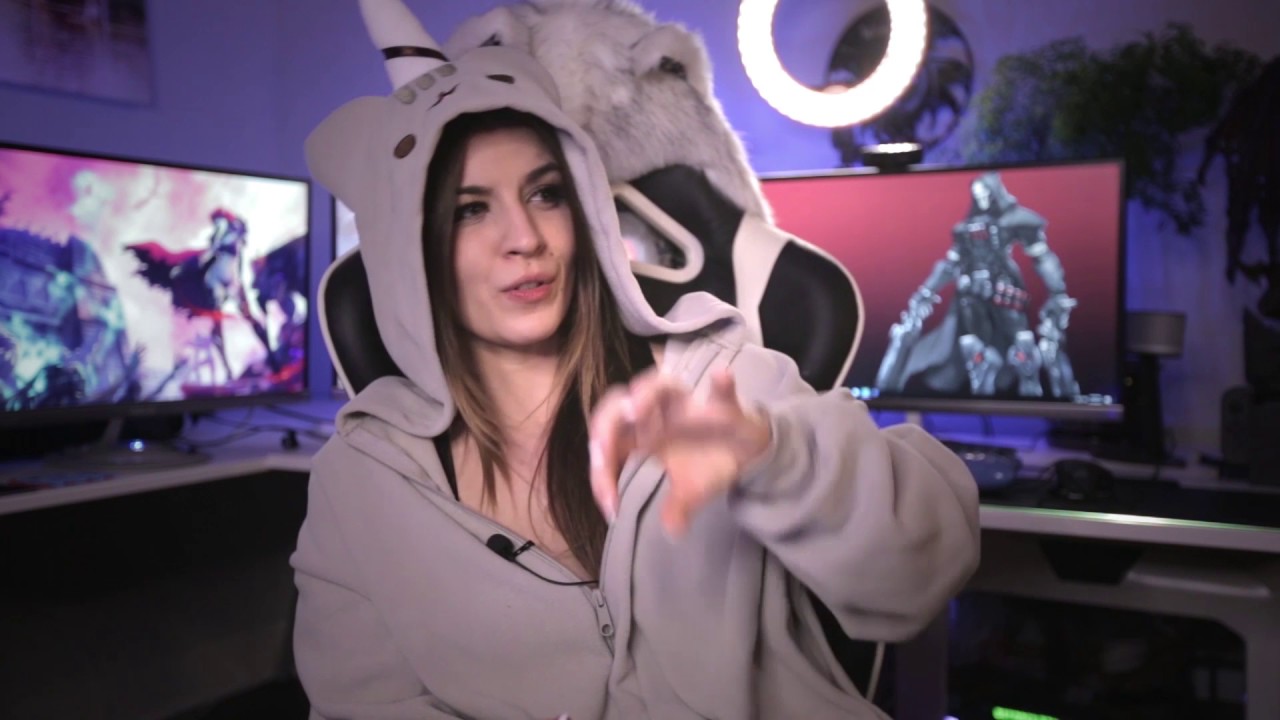 Kat Gunn is a brand name in pro gaming thanks to her #2 ranking among top female eSport athletes. She's best known for her broad skillset that has allowed her to earn significant prize money from both Dead or Alive 4 and Halo: Reach. In the case of the latter, she earned 1st place during WCG Ultimate Gamer Season 2, propelling her to the top of the leaderboard and making other women jealous. While she doesn't compete on-stage anymore, she is a popular livestreamer and cosplayer. 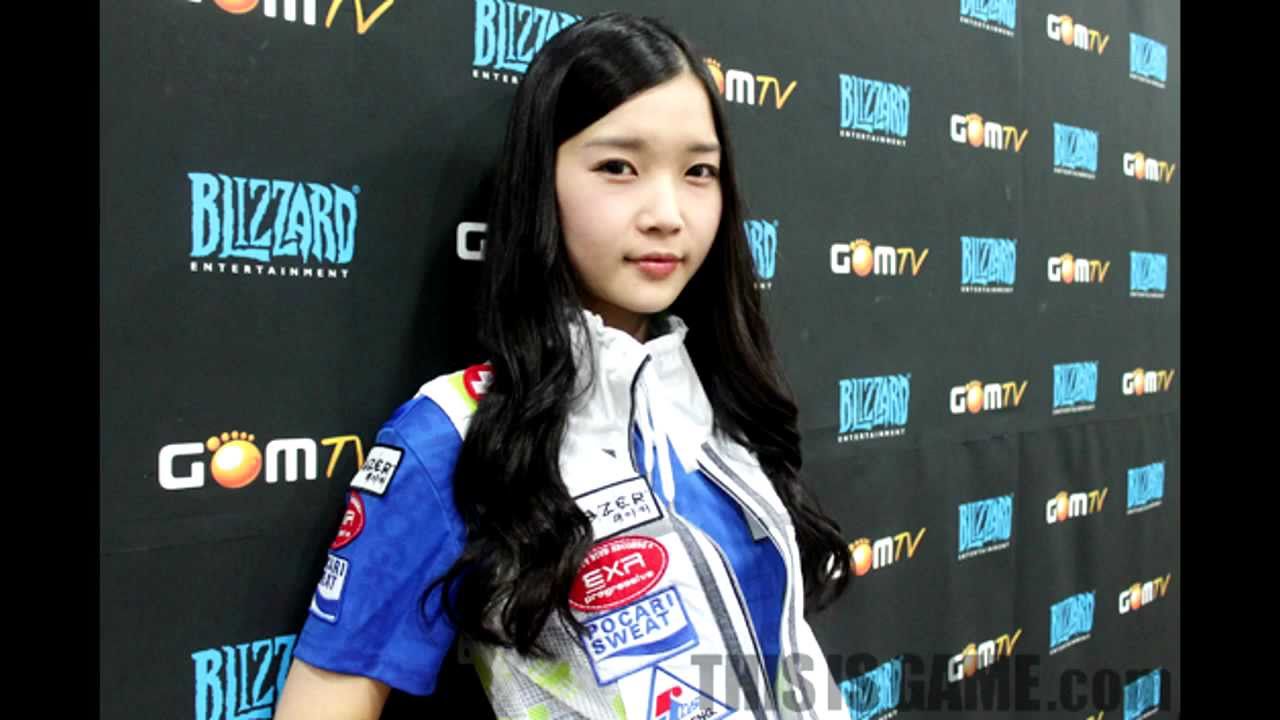 Although Kim Shee Yoon was never able to win it big, she did place third in 2012's Iron Lady Leetgion StarCraft 2 Tournament, and famously broke down in tears after losing to MVP Sniper. She was able to compete for several years on pro teams before saying, "I'd rather do something productive", and soon after retired. 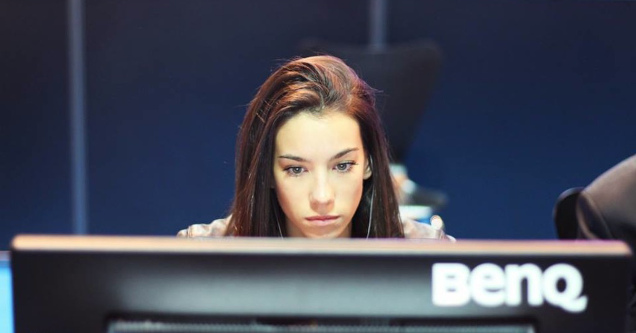 Hailing from Hungary, Nikolett Keszeli is a successful Counter-Strike: Global Offensive player who has won three major tournaments. When she isn't busy distracting cameras with her looks, she's hard at work improving her gaming skills because she's Hungary for another win. 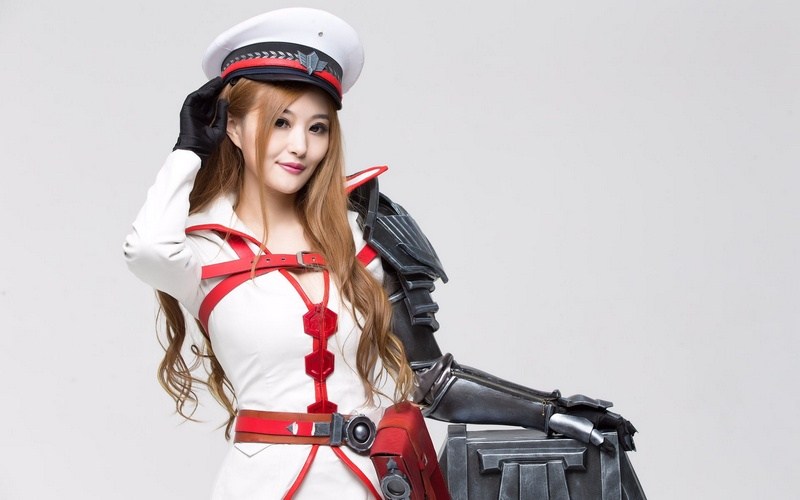 You probably haven't heard of Vainglory because it's not all that popular. But if you were to play it, Ruo Tian Pan would murder you at it. She's the highest grossing female player in its community, serving as team captain for the Chinese team "Hunters". She's earned enough prize money to pay for one month's rent in Hong Kong. 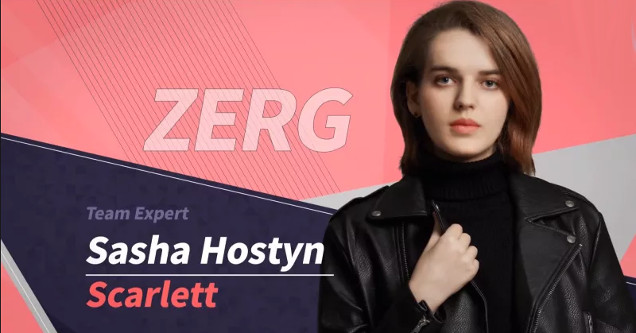 Sasha Hostyn is the most recognized female pro gamer in the world, with more than twice the prize earnings of anyone else. She's so good at StarCraft 2 that many other players start crying when they find out they have to play against her, and most recently she earned first place at IEM Season XII's PyeongChang tournament, which pitted her against the best male StarCraft 2 players in the world. As the only transgender female on this list, she has a huge following of people who look up to her as an inspiring pro gamer. 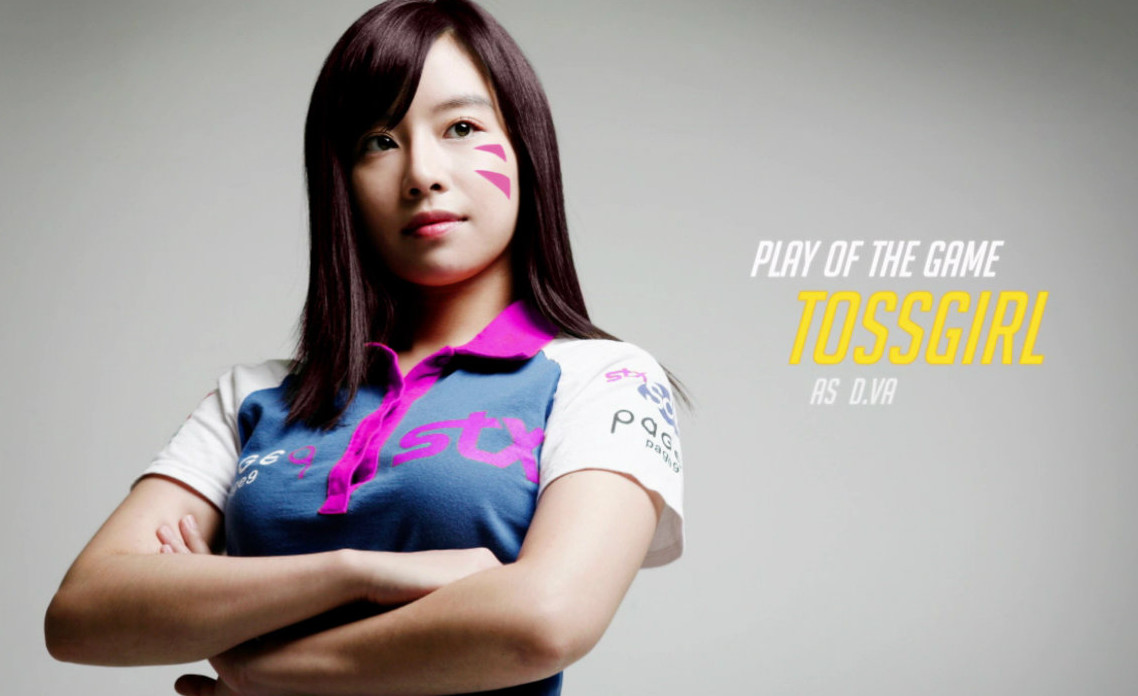 Seo Ji Soo is a D.Va look-alike who destroyed noobs at StarCraft 2, to a point where she won every tournament she joined. Unfortunately, she got tossed in 2012 and ended up retiring from pro gaming, but her legacy as a legendary female StarCraft 2 player lives on. 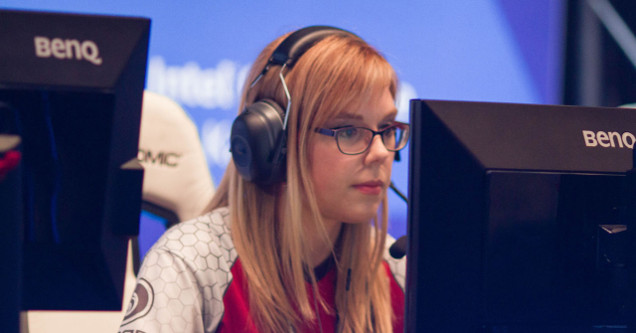 Although originally a game designer at Ubisoft Montreal, Stephanie Harvey transitioned to pro gaming in 2007. She's won almost all the major tournaments she's been a part of since then, showing other girls who's boss with her precise assault rifle aim. 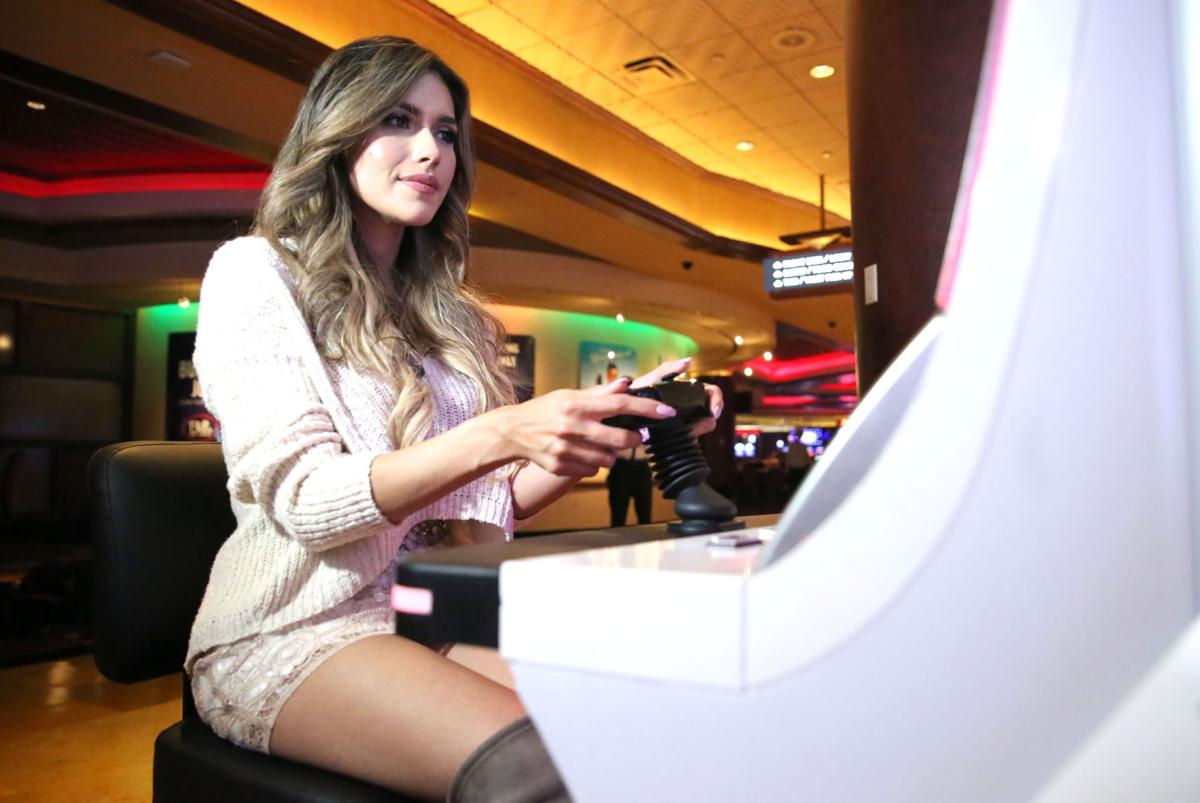 Vanessa Arteaga might have originally gained fame for her pro gaming skills in Dead or Alive 4, she's since transcended to something much more. Not only is she now the owner of a pro gaming and cosplay team under her own name and a star in the reality television show WCG Ultimate Gamer, but she also models onesies. 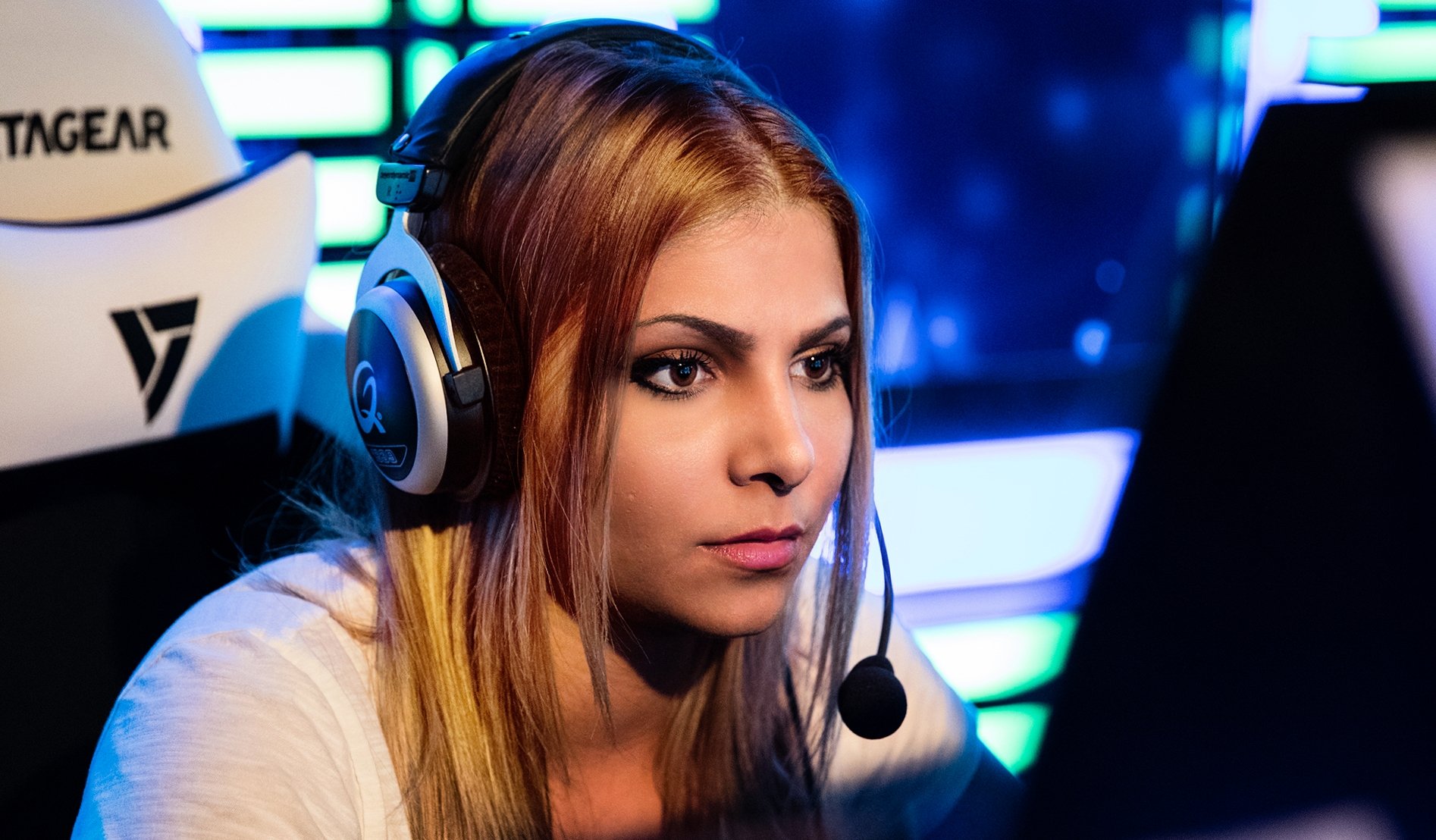 Zainab Turkie might look like a clothing model, but don't be fooled: she knows how to aim a firearm really well. No, not in real life, stupid. I'm talking about Counter-Strike: Global Offensive, the game where she's won more than 10 tournaments on the way to becoming one of female pro gaming's top 5 stars. She's considered one of the best players in the game, regularly being featured in frag clips. 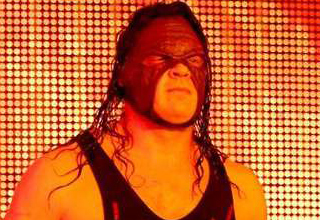