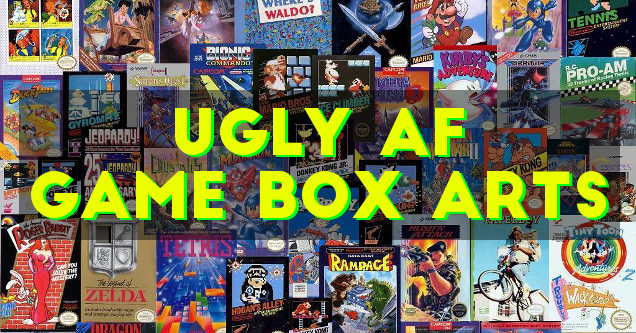 Back in my day things were simple. You wouldn't research what you're buying by checking Metacritic and digesting an entire Wikipedia page, you'd just go down to the store and pick a game that looked cool.

Of course, not every game had great genetics; some were eternally afflicted with derpy game box art. Speaking of which, let's look at some of the worst box art in history, the kind of stuff that made sure Mom's across the globe wondered what their kid was smoking when they dropped it into their Best Buy cart.

Apparently the Parker Brothers were out of their minds. There's nothing in common about anything in this box art. 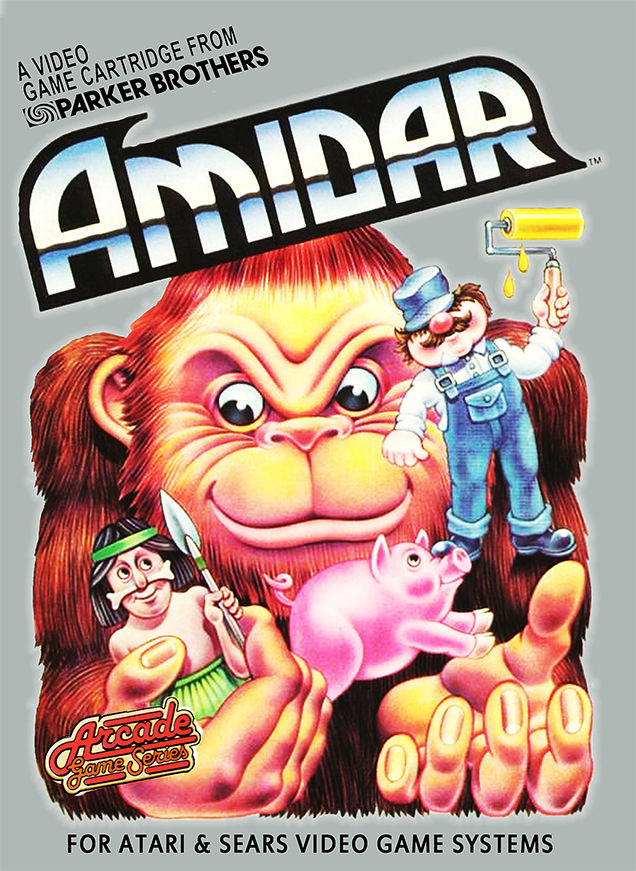 This guy definitely knows he's making stuff up. I'd rather not know my future, thanks.

Also Read: How Much Every Gaming Console Ever Made Would Cost In Today's Money 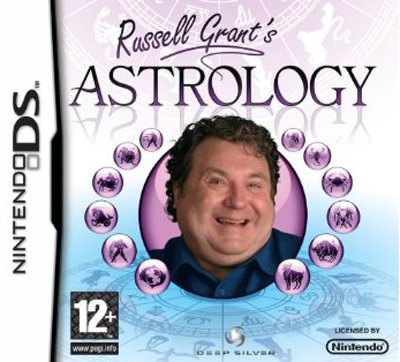 This was actually a decent game. But my god, that face needs some serious help. 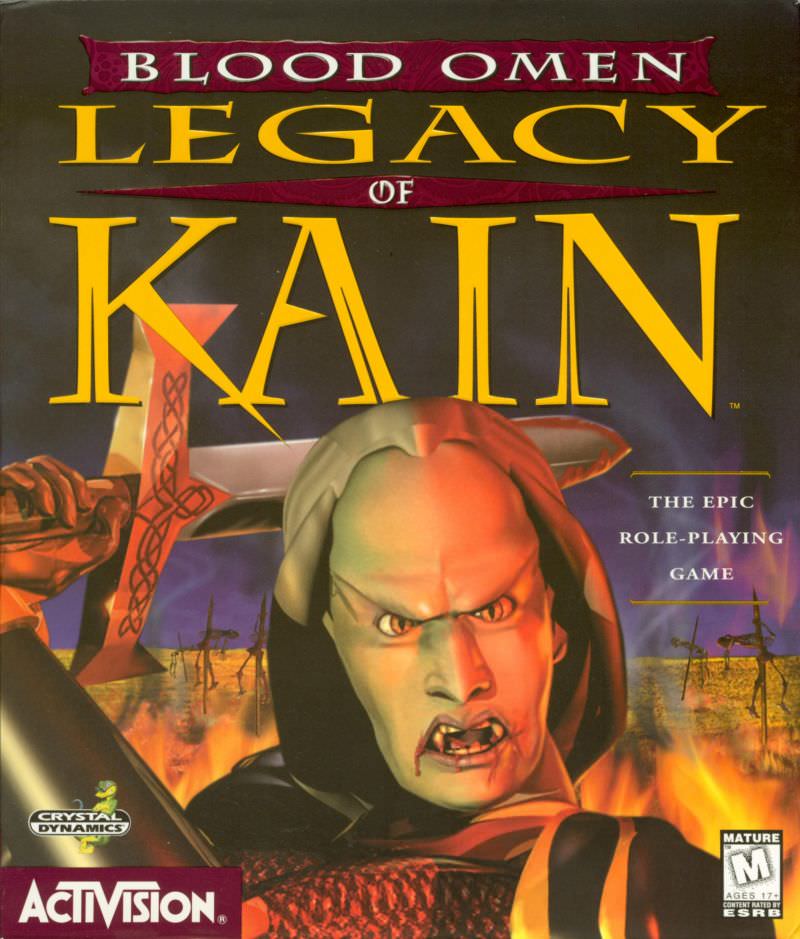 Cheggers just loves parties. Just look at him. There's nothing he'd rather do than ask you some quiz questions. Go on, make his day. 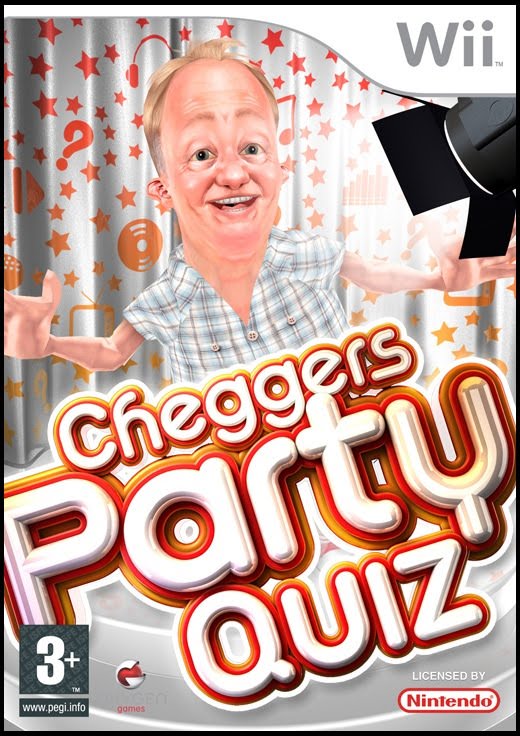 Despite what you might infer from the box art, in this game you play as a chicken who defends its coop from other animals who want to eat from your stockpile. If you're successful you can bone another chicken. Nice. 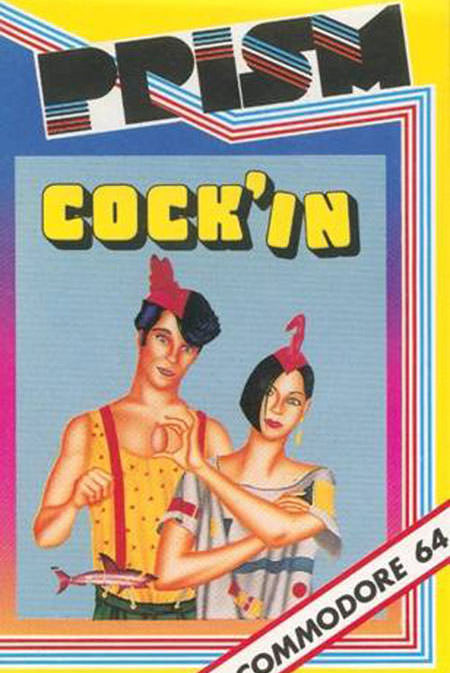 Also Read: LAN Cheater Gets Slapped So Hard It Sounds Like A Lightning Bolt 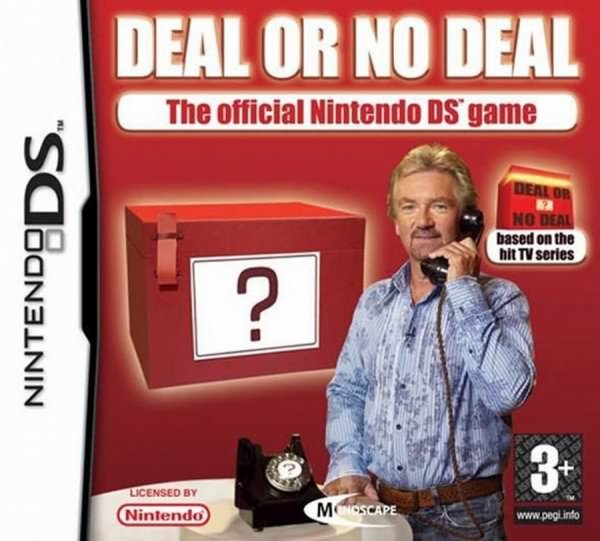 7. Druid: Daemons Of The Mind

That axe couldn't even chop a pencil in half. Sir-Tech undoubtedly regretted its choice for a cover artist after getting this in its e-mail. But it was too late, the game had to ship soon. Thus, 10 people in the U.S. ended up with this monstrosity on their office desk. 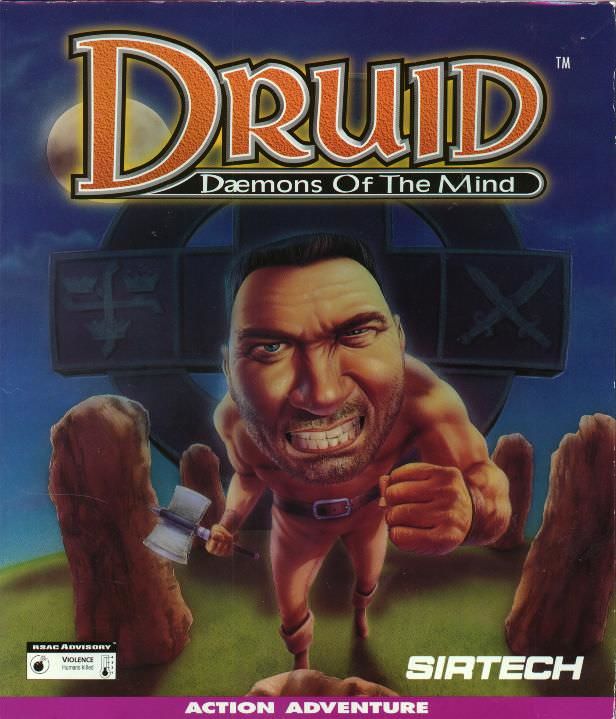 I wouldn't recommend going where that thing is pointing. 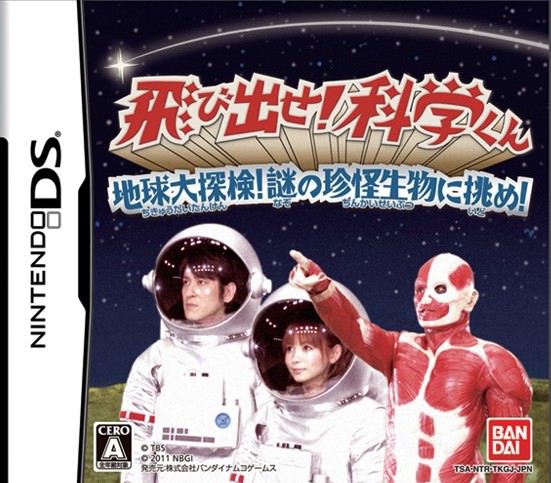 Just making sure you're awake. 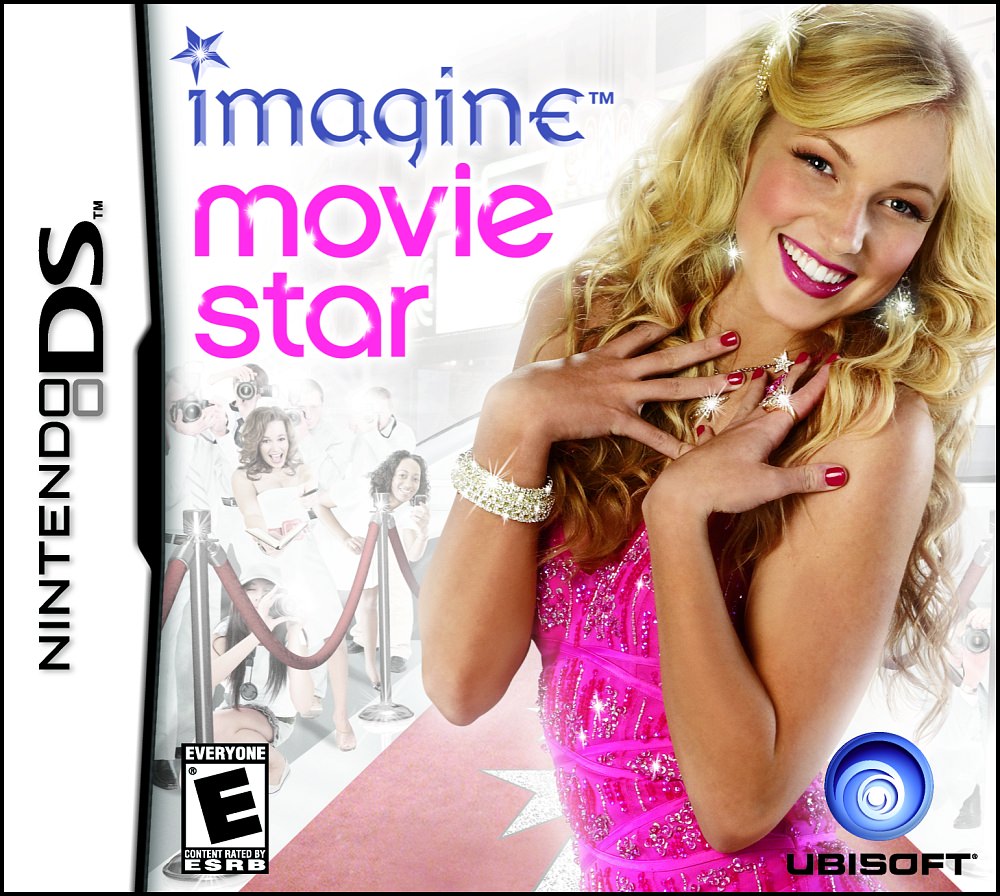 ...to murder you. Julie is definitely going to be a serial killer when she grows up. 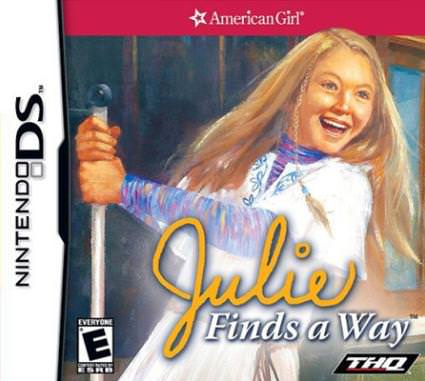 More like Legend of Derp. Are the two majestic birds in the background really necessary? Come to think of it, they're the only two things in this art that doesn't make me want to burn it with a blowtorch. 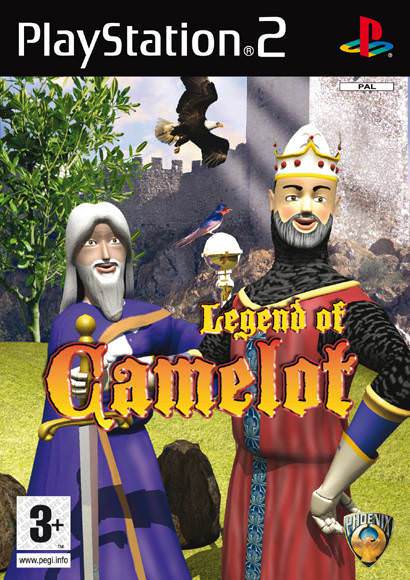 Angry Birds has nothing on this beauty. Gotta love how they bothered drawing packages on all the birds. 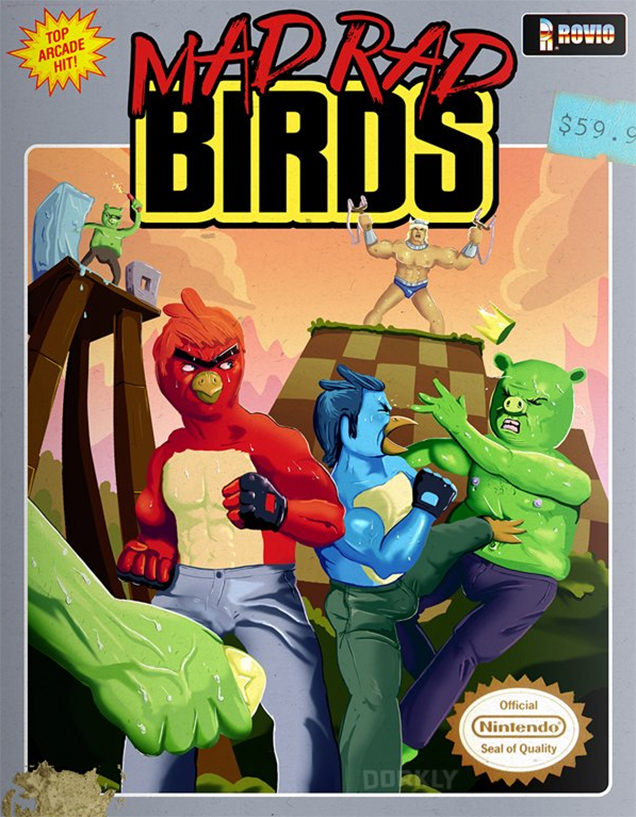 I'll never see Mega Man the same ever again. I'm pretty sure he is trying to hold in a full bladder of pee. 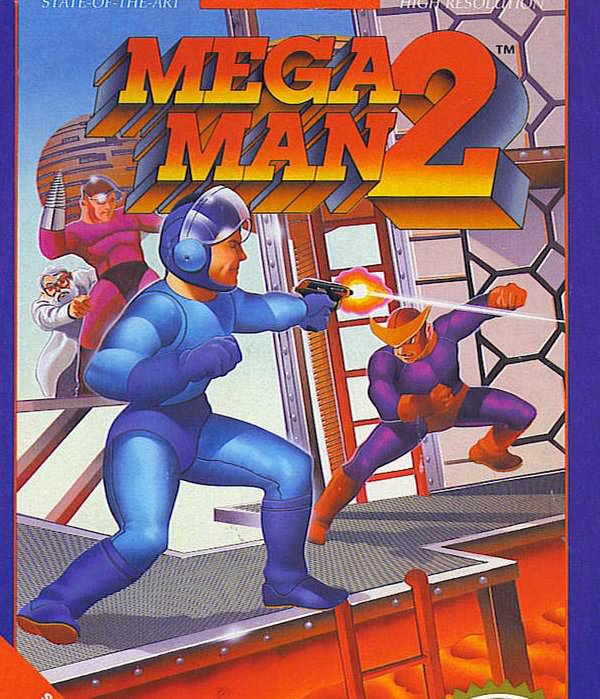 This fellow is going to impregnate his skateboard if he keeps it up. 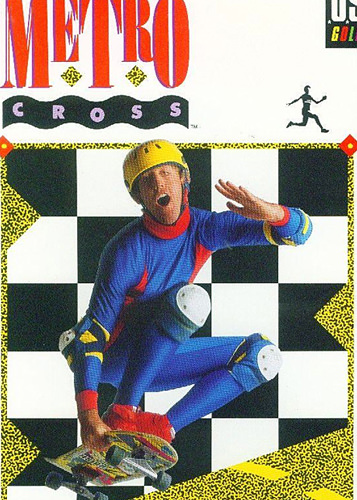 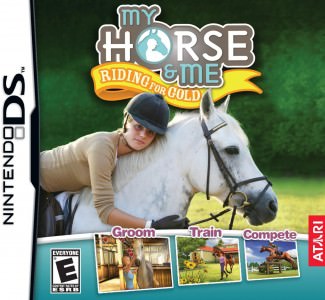 I don't mean to sound like a know it all, but I don't think hitting a golf ball with a falchion is going to do much good. 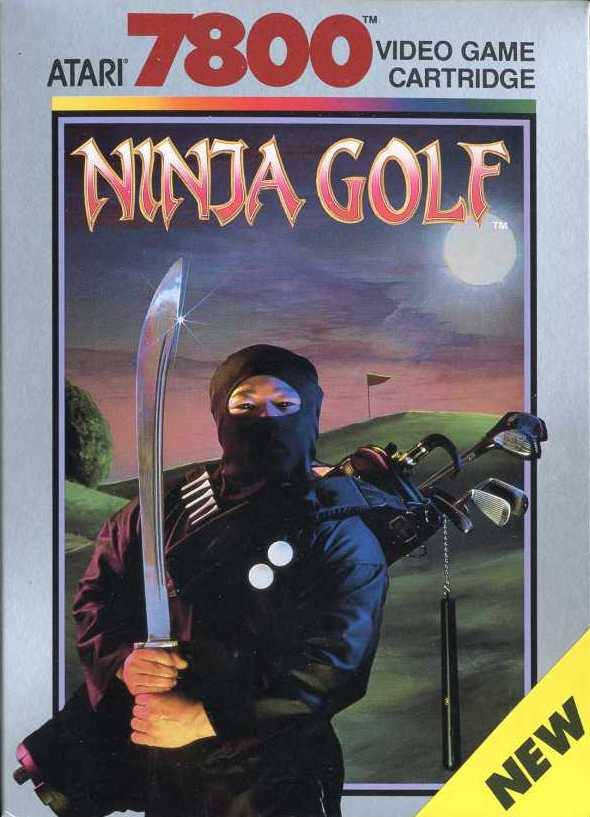 He's no Spartan, but I'll be damned if he can't play the banjo. How he has anything to do with a "hyper-speed shoot-out in space" is yet to be determined. 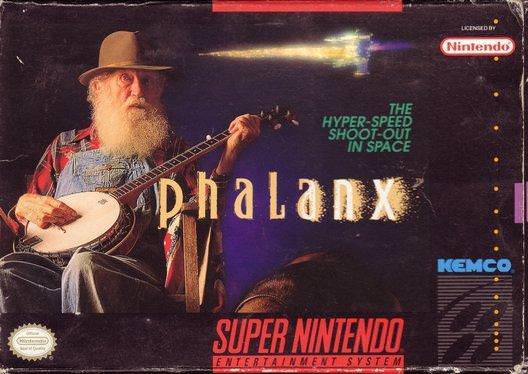 18. Pilot Down: Behind Enemy Lines

Dude has seen some s***. He's going to need some serious therapy when he gets back home.

Also Read: A Complete Guide To How To Think Like A Gamer 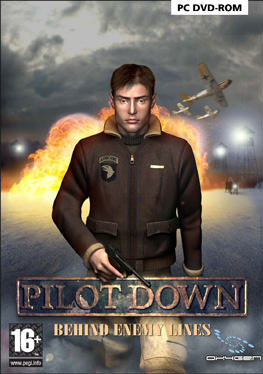 You might not have felt like eating lunch anymore, but at least you then owned one of the 90's greatest RPGs. 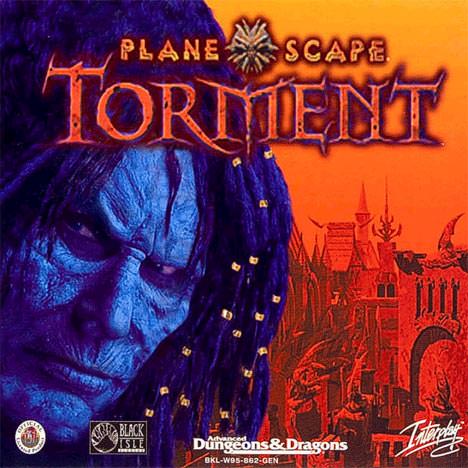 20. Saga Of The Candy Crusher

The original Candy Crush Saga. Literally. This guy will crush your candy to bits. 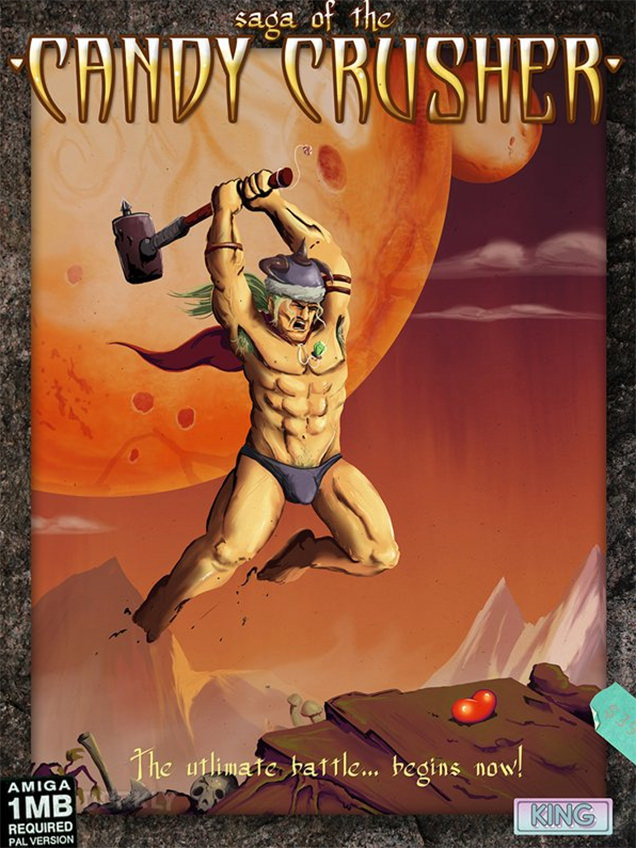 Yes, this is a real game. Yes, it'll lower your IQ if you play it. 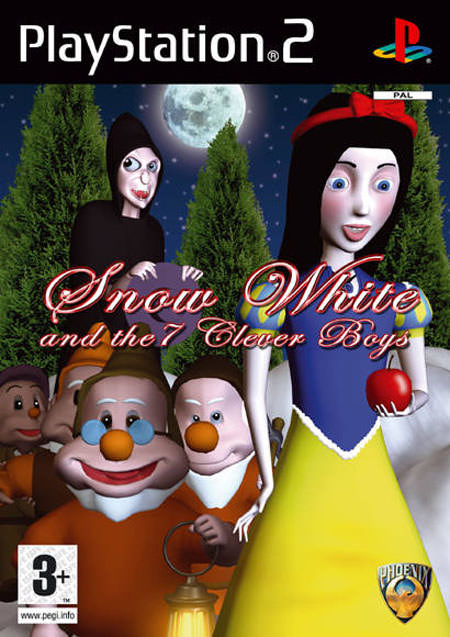 I vividly remember not buying this game specifically because the baby creeped me out. No way is this going on my shelf. No way. 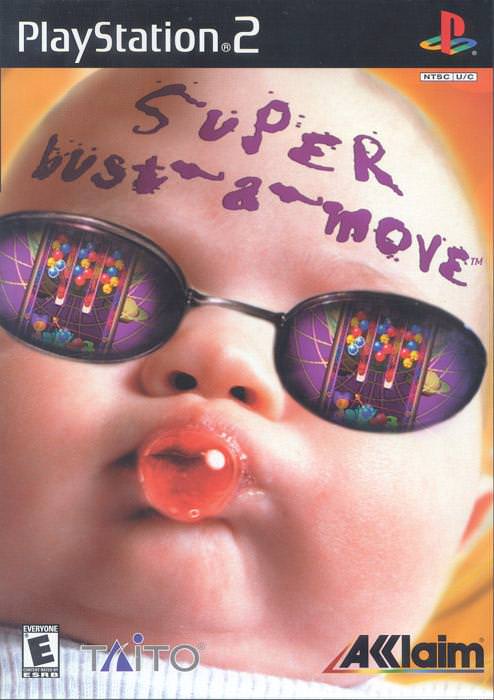 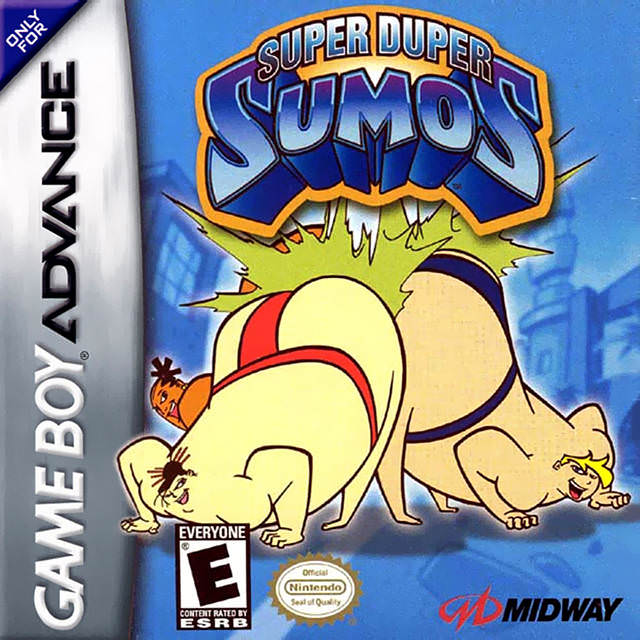 "Beat'em and eat'em". LOL. Her fingers are... interesting. 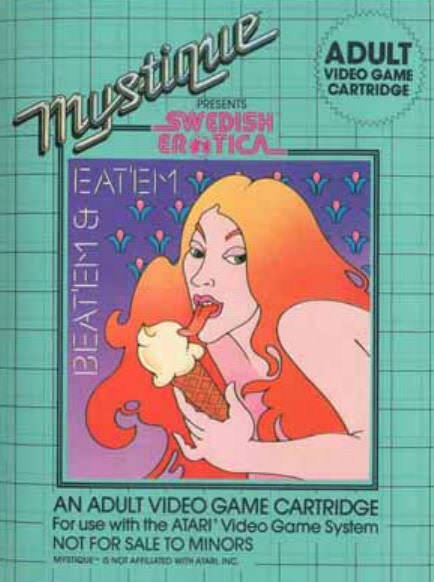 Sharks attacking submarines. Spiders surfing on computer chips. Giant flies ejecting from UFOs. WTF could this game possibly be about? I don't know but I kind of want to buy it and find out. 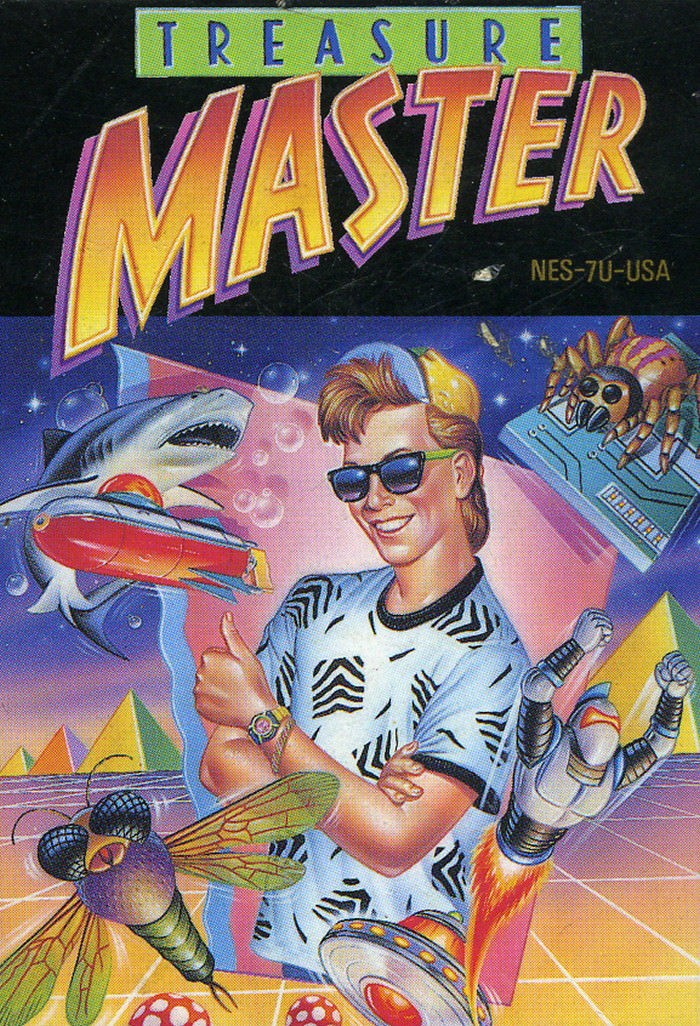 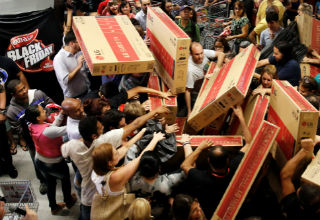