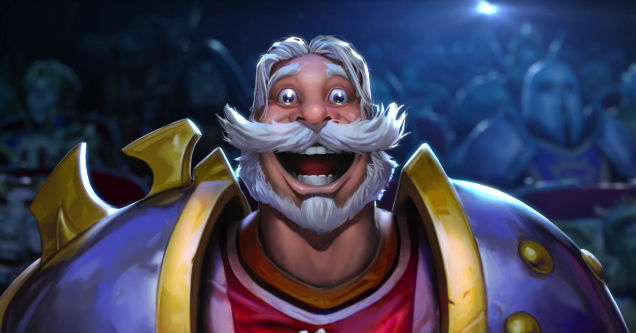 Have you ever been so annoyed by someone when gaming online that you actually considered logging off? If so, it was probably one of these types of players.

A player so obsessed with the game that they've leveled up their character to the limit, got the best gear and could basically write a guide to the game they've been playing. The worst kind of player you can get in a team battle, because if a bad player fails, it's game over for them - a Juggernaut usually pulls enemies towards their own team mates to their doom.

Unlike most players who want to have fun, the Juggernaut takes the game seriously, and every match is like participating in the Olympics. It usually ends with their character dying and the player disconnecting after calling the team noobs and blaming them for not being able to protect and heal their most priced team mate.

You know you're playing well when people accuse you of cheating. The Witchhunter is the tinfoil hat person who's going to accuse random people of hacking and using mods. Even though there are players that cheat, that's not the case here, since this guy is gonna target a specific player and ask others in the match to report him.

With no proof of the accused actually using cheats, the game quickly turns into a flame war in the chat, where the Witchhunter utterly stops playing to devote himself into paragraphing about how it's impossible to land a headshot that quick, or something similar.

Playing badly is one thing, but there are players who take sucking at a game to an art form. From equipping some of the most useless skills or being unable to utilise the basic traits of the class they're playing, these guys are terrible and they can't accept the fact that they're doing it wrong. "A damage dealer cleric that doesn't heal the party members? I guess you wanted to play as a wizard, buddy?"

The Wimp Lo calmly explains himself: "Oh no, it was an intended move, my cleric specialises in offensive spells." The fact that the cleric deals one fifth of damage a wizard does and can't even heal the party, means nothing to the poor guy as he's deep in his own fantasy world where he excels in what he does.

It's the same with people who have the right class, the right gear, but play without any tactic whatsoever. You can give them a step by step solution on how to defeat a boss as a team, and they'll stick to playing their own way, getting rekt over and over until they finally decide to do what they've been told and succeed on the first try. Needless to say, they can turn a 5 minute speed run into an hour long torment for the whole team. 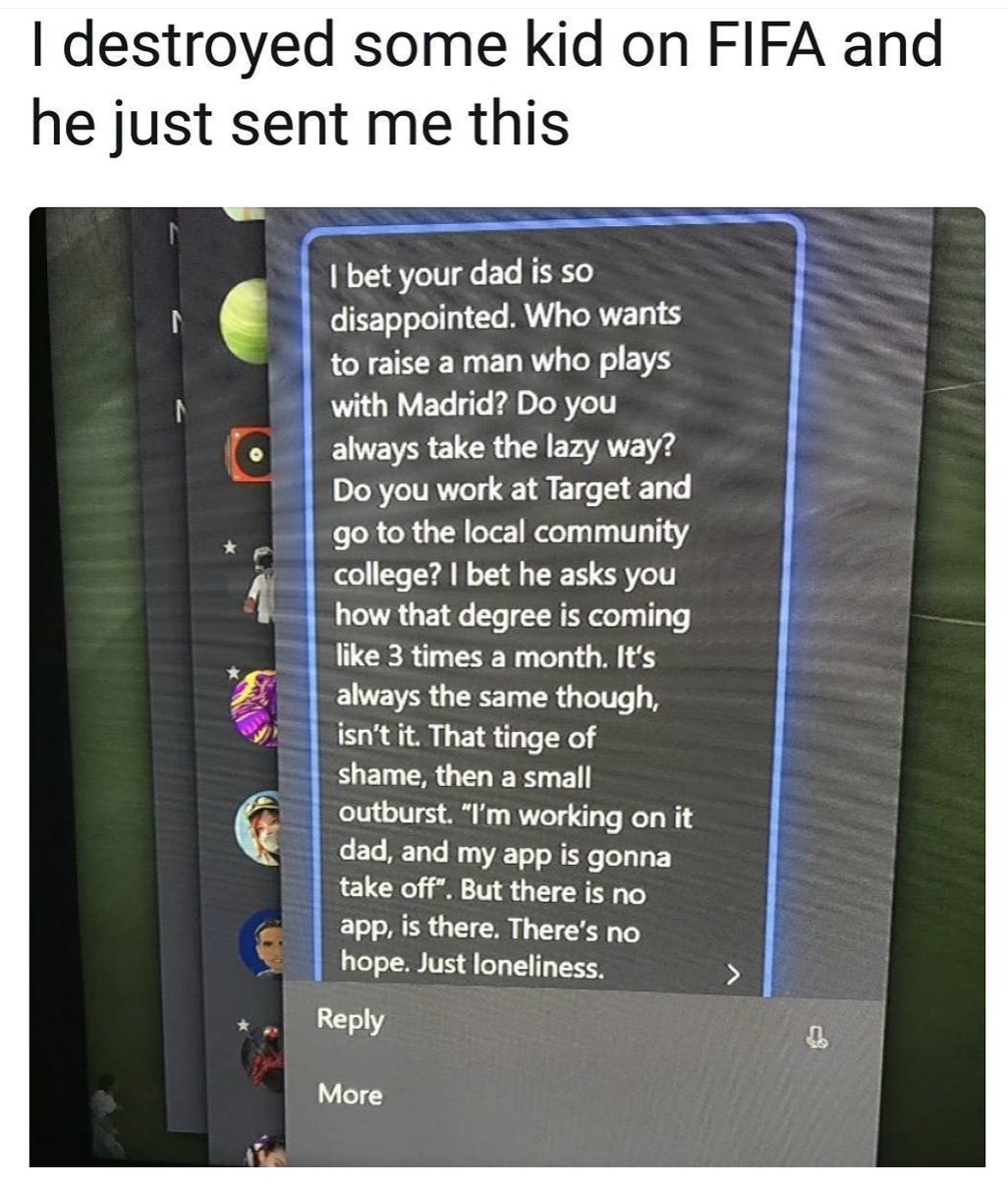 The gaming equivalent of the person who demands the teacher check the homework that was due, this is a contender that doesn't understand phrases like "this is just a game, it's meant to be fun." If you defeat them, they'll send you an essay of a complaint about how you are in fact a terrible player, even though it was them who have lost the match.

If they happen to be on your team, prepare for a plethora of useless knowledge about how your build could be improved and what you should change about your gear/gameplay, accompanied with complaints about pretty much any action the party does that's not "the proper way of doing it." 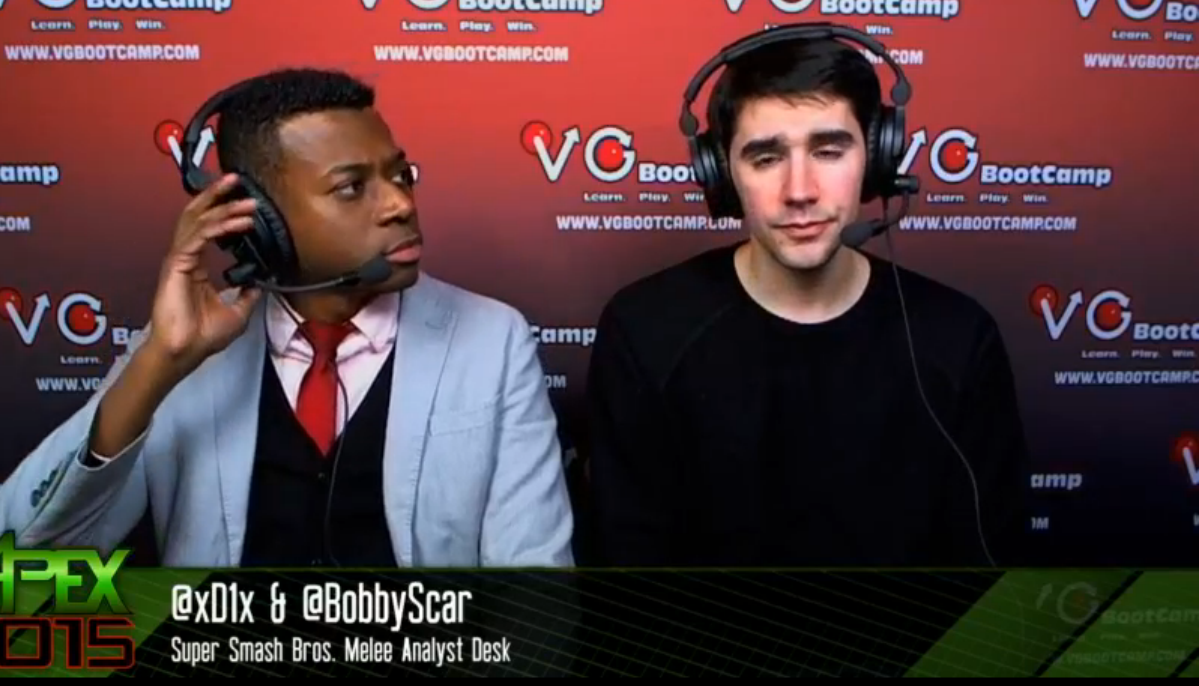 A player that doesn't understand the concept of push to talk on the headset, that will comment on any tedious action he's taking. He just won't shut up, like his life depended on it. Weirdly enough, it doesn't seem  to be a compulsive behavior, and more likely they feel like the party actually enjoys their drivel.

Ironically, this kind of player is usually one of the best kind of teammates you can have, since they're most often well equipped and experienced to the point where it's almost impossible to kill their character. The moment when you realise what a crybaby you're dealing with is when you actually manage to defeat them 1 on 1.

That's where the snowflake meltdown commences as they start calling you a noob/cheater/exploiter, or blame the lag spike for getting killed because otherwise they'd be invincible thanks to their pristine skill at the game. Then comes the insults phase and after that's over, their rant is usually followed with "I reported you" or "enjoy your ban" even when you didn't do anything illegal in the game.

The master of destruction, this player invests every skill and every part of the gear their character is using into increasing the damage potential, while at the same time neglecting any defensive traits that would prevent them from being torn apart by even the weakest adversary that manages to land a hit on them.

Being the most powerful member of the party usually makes The Glass Cannon play with less experienced players to show off their potential and bask in their awe. This type of player usually expects everyone to just make the enemy busy and pull them off of the star of the match, and when they don't, they blame the team and disconnects. 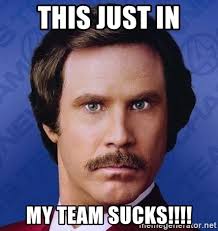 "My team sucks!" is this player's credo. They usually join up your team as randoms, and act like they've been appointed the coordinator for what the team should do, even if it's a pointless move. Even when they're the player with the lowest K/D ratio, they might still have the audacity to call other players noobs and complain about their own bad performance being the result of terrible team play.

This often leads to the whole team trolling them and making it harder for the Captain to play, so that they get even more salty and whine harder, to the team's entertainment. 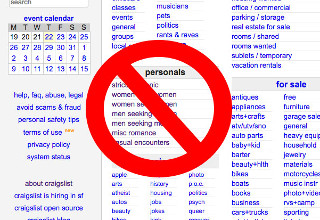