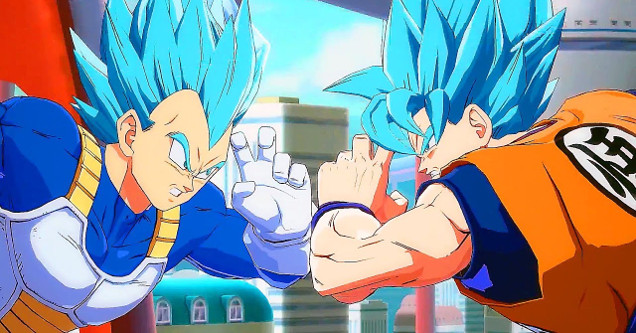 I remember thinking to myself as a kid that I wished there was a good Dragon Ball Z game. While it's been more than 20 years since then, at least it's finally happened.

This week Namco Bandai is launching Dragon Ball FighterZ. Leading up to release there hasn't been a whole lot of hype, but that's quickly changed today with an avalanche of positive reviews during a time when big game releases seem infinitely far away.

So far the game is performing admirably on Metacritic. With high scoring reviews from Metro, IGN, and 13 other brands, it has averaged at an 87 Metascore, effectively cementing itself as the first big gaming hit of 2018, and the best Dragon Ball Z game of all-time (whatever that's worth).

Here are just some of the things reviewers are saying about it:

We don´t know if FighterZ is the best current fighting game, but it's definitely the most spectacular Dragon Ball game. Don´t let the frantic combat fool you: there are lots of mechanics and tricks to master. - Hobby Consolas

Dragon Ball FighterZ is possibly the greatest Dragon Ball game of all time, and already one of the best fighting games of the year, if not the best. Great fighting and amazing visuals collide in this excellent anime fighter. -Wccftech

Dragon Ball FighterZ is an incredible fighting game, with a rock-solid and spectacular combat-system, and the unique Dragon Ball Universe behind it. Competitive and fun, except for the not so brilliant story mode, is an absolute must-have for both the fans of the saga and the fighting game lovers. - SpazioGames

Apparently the game properly articulates what it's like to toss a massive kamehameha at Frieza's face. Nice.

Funny: 68 Dragon Ball Z Memes To Help You Through Your Day

Below is the launch trailer:

I'm pretty close to pulling the trigger on this game. If I do, you can bet we'll be livestreaming gameplay later this week. 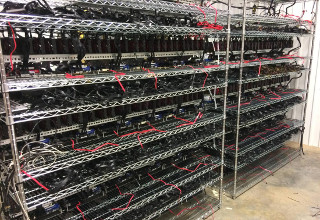