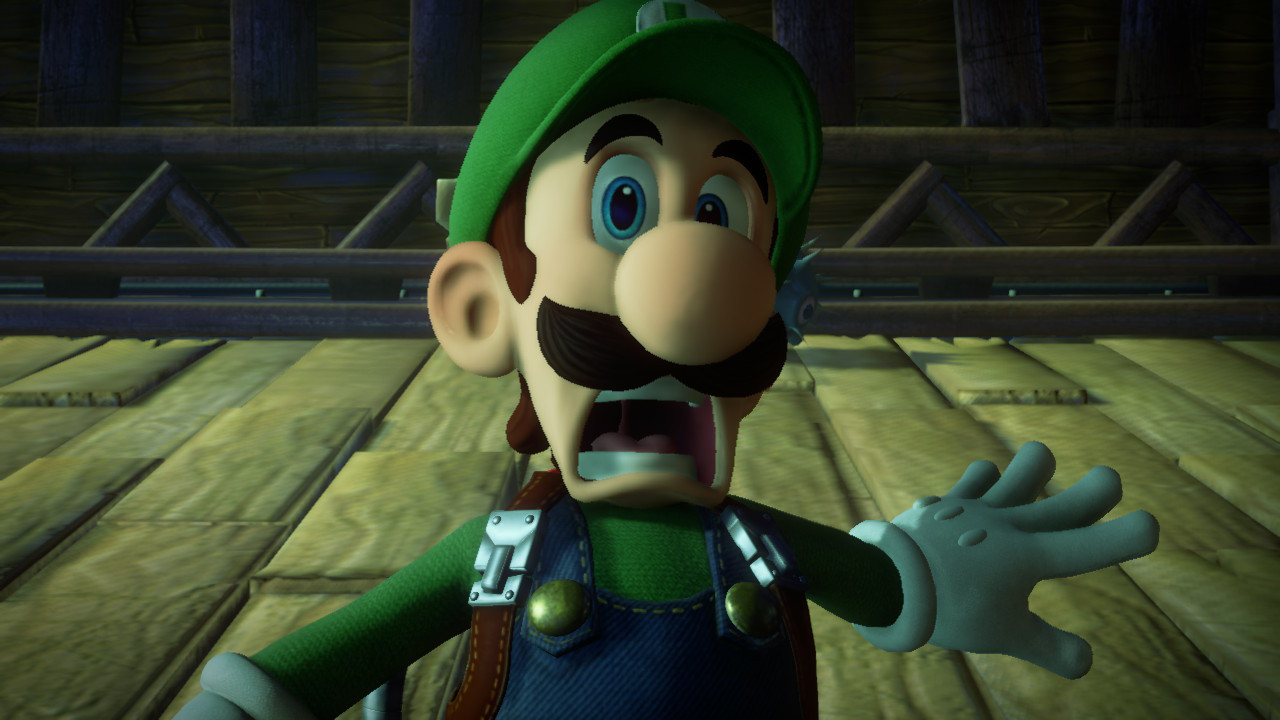 In just three days (on Halloween) one of the most highly anticipated games for the Nintendo Switch will drop, Luigi's Mansion 3. The reviews and reactions have been rolling in and there's good reason to be excited as they all seem to be extremely positive. Here are some of the best reactions, reviews, and memes from Twitter.

I'm not far through, but Luigi's Mansion 3 feels like it'll be absolutely wonderful. It really is the world's best slapstick series.

The general thoughts on Luigi’s Mansion 3 :

+ One of Nintendo’s funniest/most charming games

- Money is plentiful but useless

In Gooigi We Trust pic.twitter.com/trIOlqQFbX

Luigi's Mansion 3 is an eerie delight, from the lobby to the penthouse: https://t.co/sfjaedoh39 pic.twitter.com/nor2Bjsopm

Me and the boys when Luigi's Mansion 3 releases on October 31st pic.twitter.com/yT4X7bpKYj

This terrifying Gooigi mask is the perfect last-minute Halloween costume, and it's free! https://t.co/29X3qsEAQU pic.twitter.com/WXAUW81Cj2

The Printable Gooigi Mask stays ON during sex https://t.co/l4cikWDjbZ 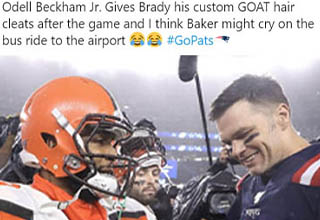