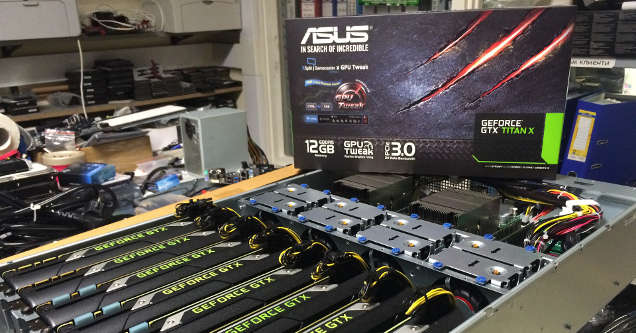 The recent surge of growth in the cryptocurrency market has been reason to celebrate for many, especially those who got in early and have multiplied their investments several times over, pushing them closer to their dream lambo. But not everyone is so lucky.

With the price of cryptocurrencies elevating to all-time highs, so has the lucrativeness of mining. While six months ago many cryptominers would likely recommend that you steer away due to electricity costs effectively outpacing crypto value, that's changed with December's Bitcoin boom.

Miners are now investing in thousands of graphics cards to use mining pools such as the popular Zcash mining pool. It's estimated that the average miner using GPU calculations on a single Nvidia GTX 1080 will make around $7.00 to $9.00 per day, enough to pay for a XXL Grilled Stuft Burrito at Taco Bell every day, or pay for the cost of the graphics card in three months.

The video below shows just one example of a dedicated mining room that uses 70 Nvidia GTX 1080 Tis to make thousands of dollars per day.

Due to this growing trend, the demand for graphics cards has gone up faster than a SpaceX rocket. Mid to high end graphics cards are being bought at unprecedented levels, many even selling out entirely. 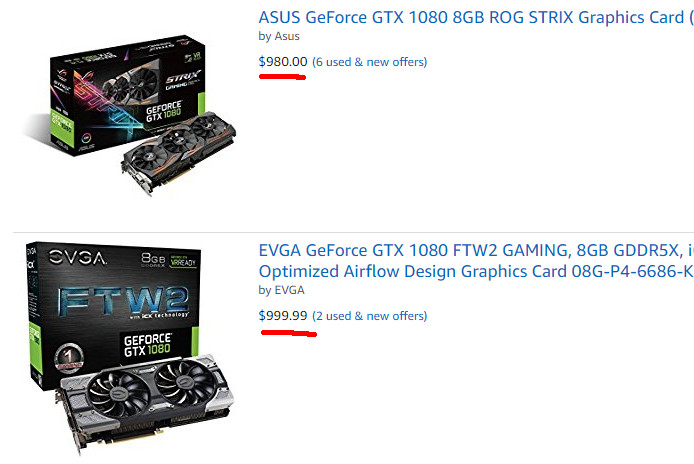 The same applies to other cards, such as the miner-favorite GTX 1080 Ti that now goes for $1349, roughly double its MSRP. 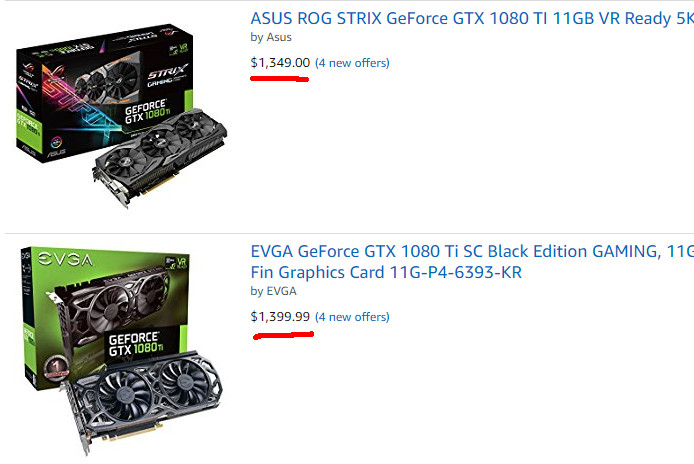 Nvidia is certainly enjoying the record demand. Along with a huge Uber and Baidu partnership announcement this month it has seen a meteoric rise in its stock value, pushing its 24-month gains to over 120%. 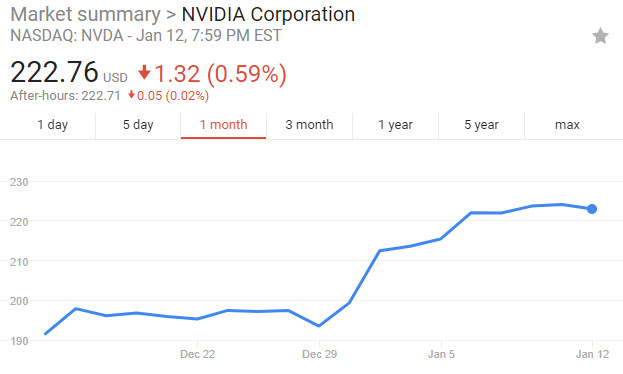 But PC gamers on the market for new hardware aren't so fortunate. This trend directly affects their ability to upgrade their PC. Given that more PC gamers than ever are interested in buying a VR headset—thanks to VRChat and Ugandan Knuckles—it's tough timing.

Right now should be a perfect time to upgrade your PC as rumors loom regarding the next-generation of graphics cards, and post-holiday prices push affordability upward. Unfortunately, this is the first year in more than a decade where that hasn't been the case.

In-fact, it's recommended that if you want to upgrade, you go all-in on a pre-build PC, as they currently aren't factoring in the low stock of AMD and Nvidia graphics cards.

The cryptocurrency market has seen some dips during the past couple weeks as soft hands have let go of their holdings thanks to fake news (i.e. South Korea banning crypto). This will likely contribute to a slightly decreased demand for graphics cards from miners. This, along with (hopefully) increased production from Nvidia, are likely to give you an opportunity to invest in a VR-ready graphics card at a price that doesn't make your wallet cry. 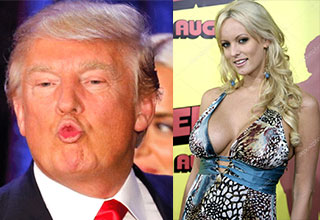