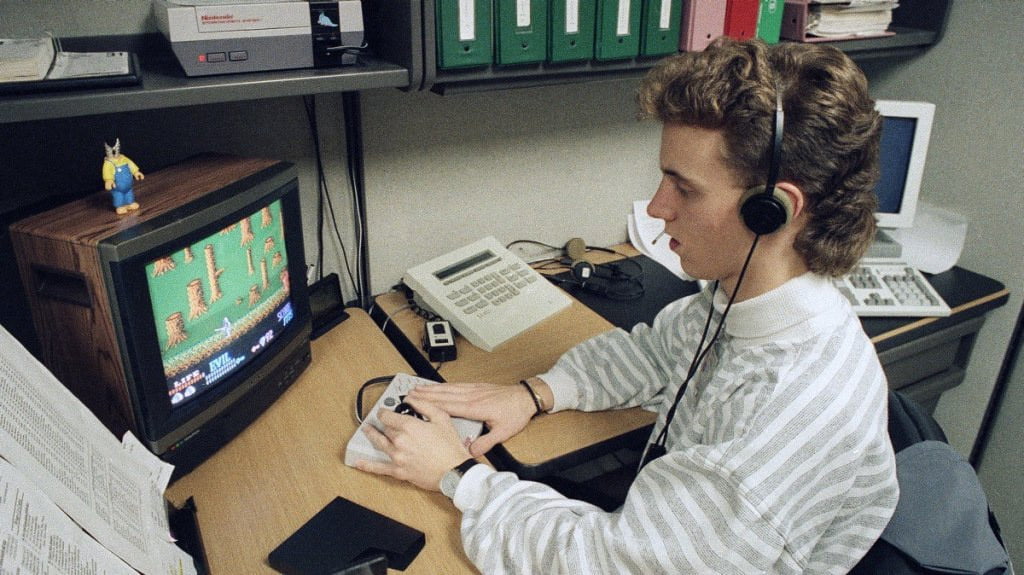 Nowadays if you get stuck in a video game, you can pull up any number of walkthroughs and guides to show you the way. But in the '80s and '90s, the best solution was to pick up the phone.

Back then, Nintendo hired Game Play Counselors who helped gamers over a hotline. These counselors were active between 1987-2005, and if you knew about them, their knowledge and reputation were legendary.

But there are still a few secrets that most people never knew about these human help lines.

Getting Hired Involved Homework and a Test

Qualifications for the job were pretty low. Many counselors were fresh out of high school. So how did Nintendo make sure these were good players?

Typically applicants would have about a week to “study” for a test. Sometime  these tests covered a handful of games, while other times they focused on one big game like Legend of Zelda.

Once they were hired, it was a dream job. But actually getting the gig made counselors feel they were back in school!

Their Language Was Censored 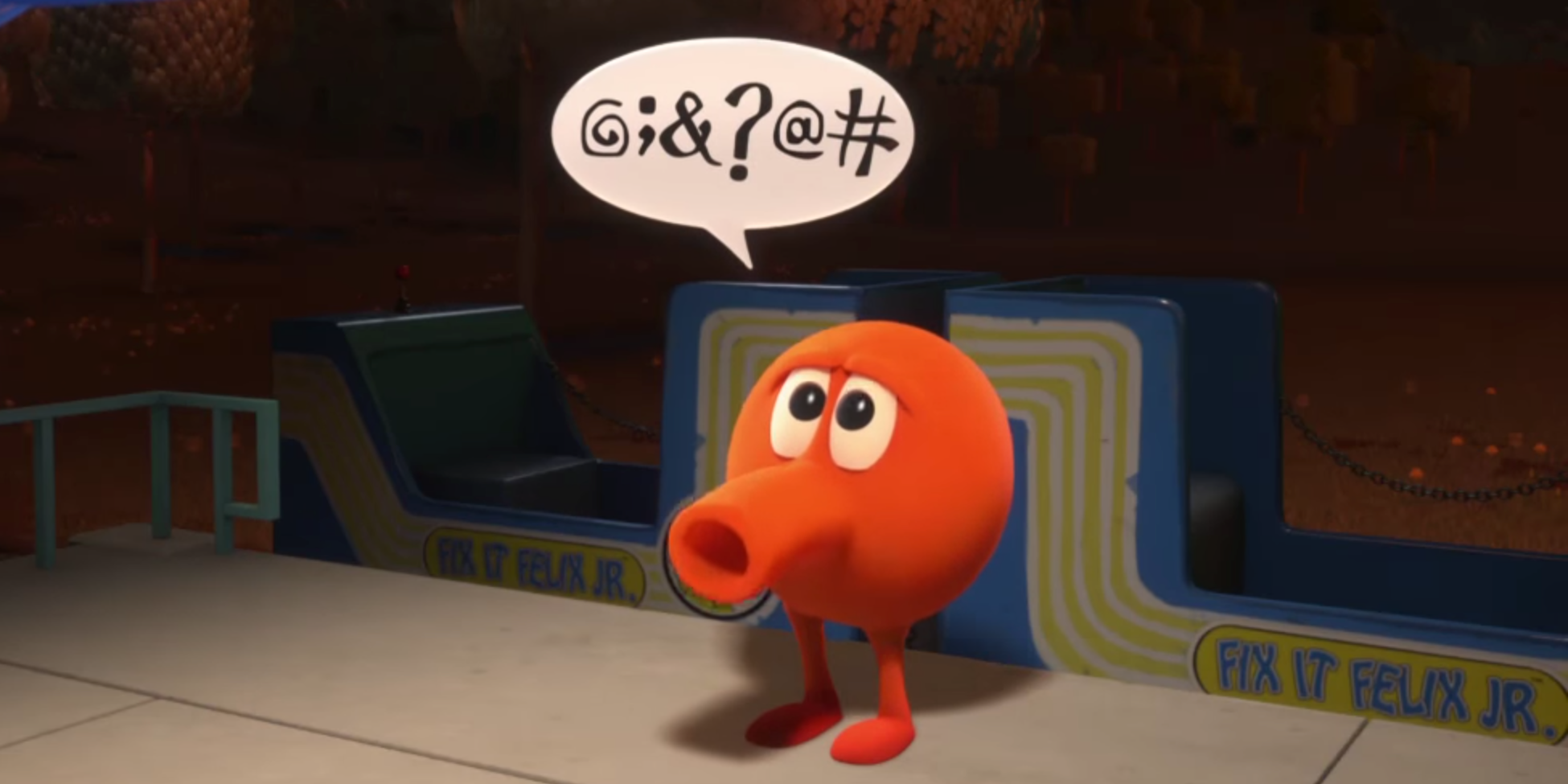 Nintendo has fiercely guarded its reputation as a family-friendly company for decades. This extended to the Game Play Counselors and what they could (and could not) say.

As you might expect, counselors could not curse over the phone. But they also couldn’t use terminology such as “kill.” They could never say Mario “killed” a Goomba, but instead he “defeated” it.

And early on they couldn’t simply tell a caller how to get past an obstacle. Instead, they tried to give hints so that a caller figured it out on their own, making for a more rewarding and surprising experience. 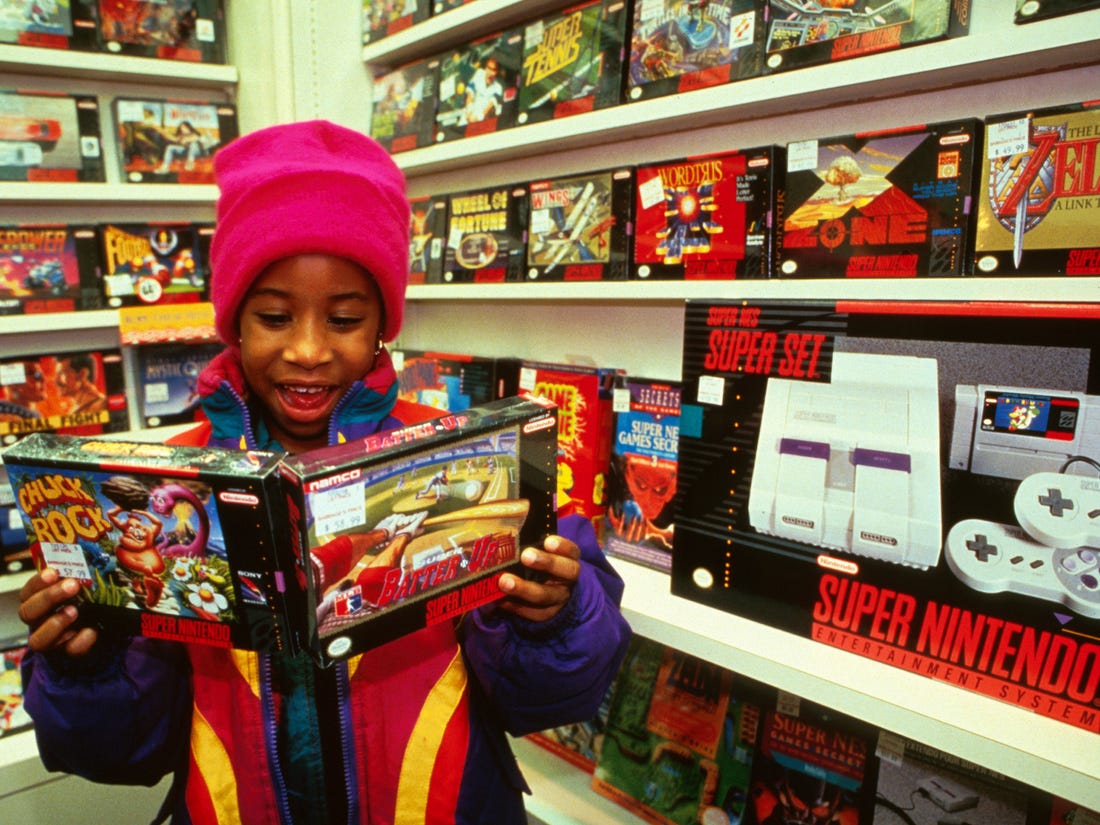 Callers could ask questions about any game, so the counselors had to be ready for anything. The NES alone had over 700 games, so there was a lot of ground to cover.

To prepare themselves, counselors could check out titles from Nintendo's extensive game library for free and buy discounted games from an on-campus store. 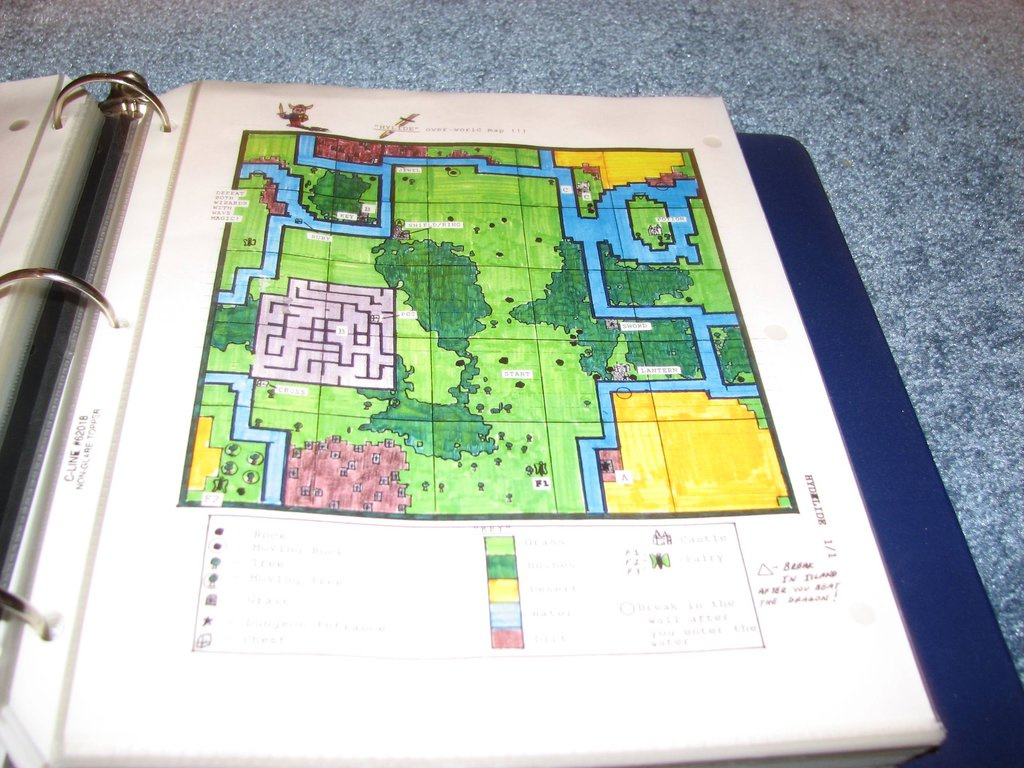 Access to games is one thing, but nobody could play them all. So how could counselors provide info about games they hadn’t played?

Counselors also kept track of who had beaten certain games. When they were stumped by a call, one counselor could always transfer the caller to a game veteran. 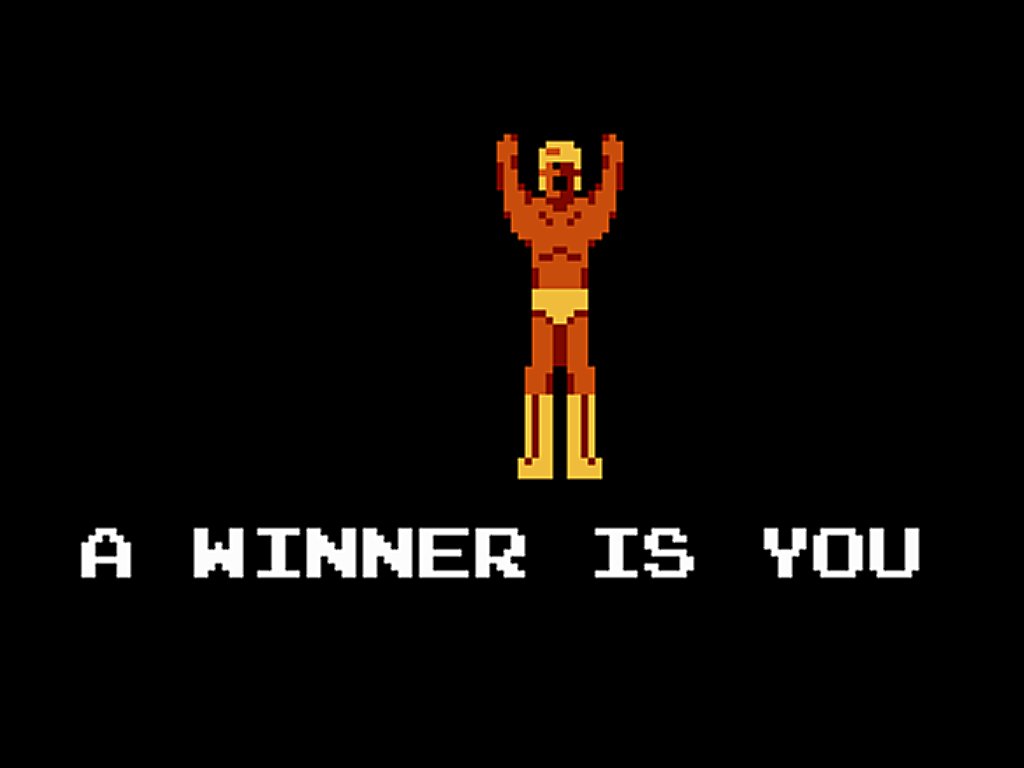 Training didn’t stop when they got the job. Nintendo hired a counselor trainer, a man named Tom McConville, who would yell at counselors to answer extremely specific questions on the spot.

He would bark out a specific dungeon in Legend of Zelda and expect counselors to rattle off which items were hidden in that dungeon. His training process was basically like a Nintendo boot camp. 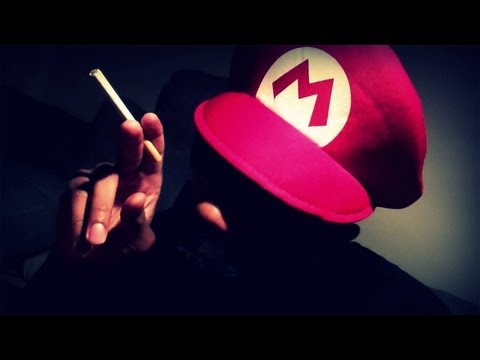 The Game Play Counselors are products of a different time, and when they first started working, Nintendo still allowed smoking in their buildings.

There was a smoking room near Café Mario, and former counselor Greg Lowder revealed that “all the leads smoked”. He even said that “if you wanted a promotion, people would go hang out with the smokers.” Most people only called the Nintendo hotline once or twice. However, some called frequently enough to develop relationships with the Game Play Counselors.

Fans would write letters to their favorite counselors and occasionally visit them at work. And when counselors went on tour with Nintendo’s PowerFest events, they sometimes got the chance to meet their biggest fans. 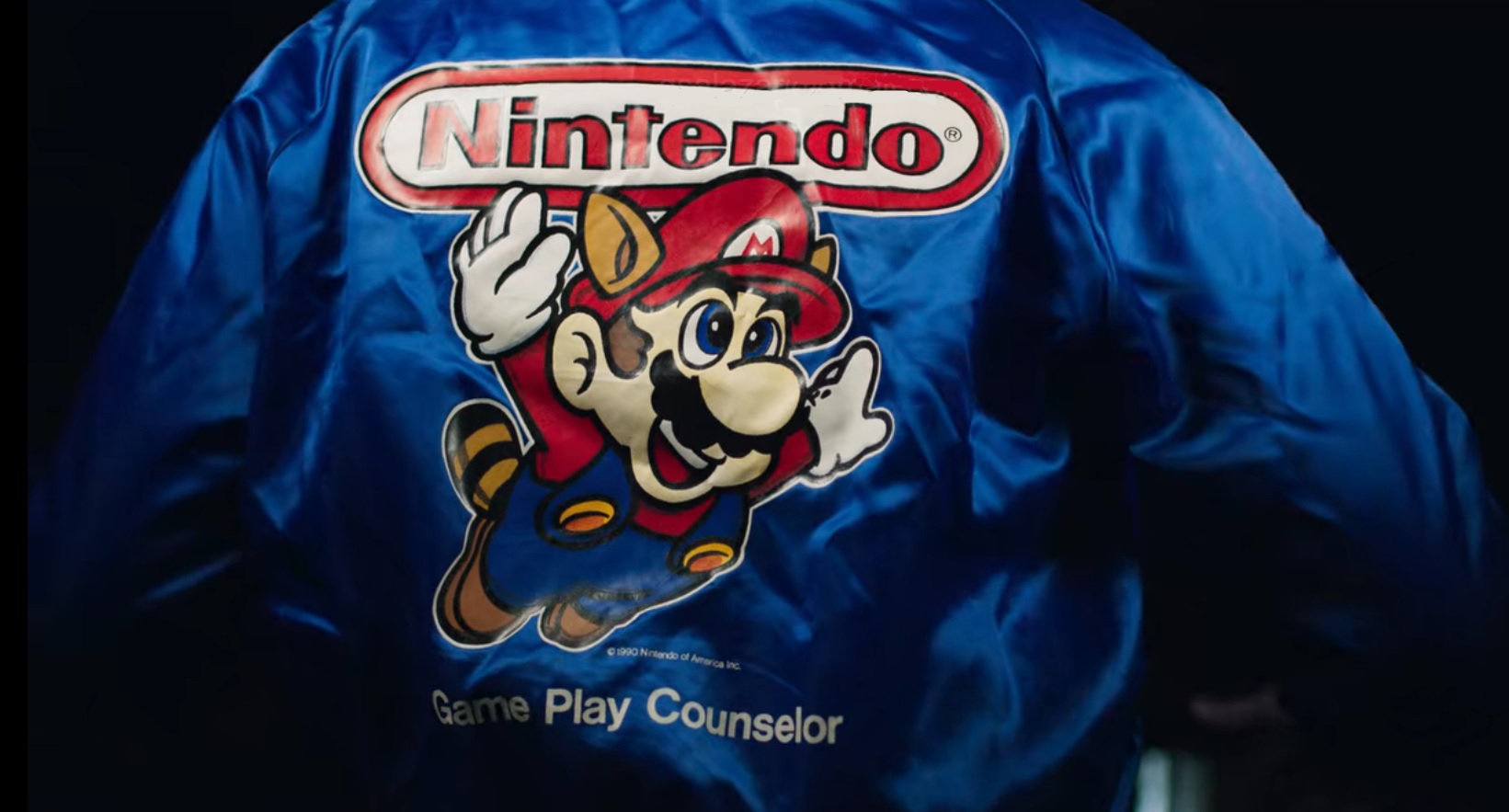 The best swag the counselors got were their jackets. Each counselor received an official Nintendo windbreaker emblazoned with iconic Nintendo characters.

These jackets also identified wearers as Game Play Counselors, which was something of a mixed blessing.

Some counselors enjoyed wearing the jacket to their local mall and enjoying the minor celebrity it brought them. Other counselors realized this was a way to get mobbed by kids asking questions, which they hated to answer while “off the clock.” 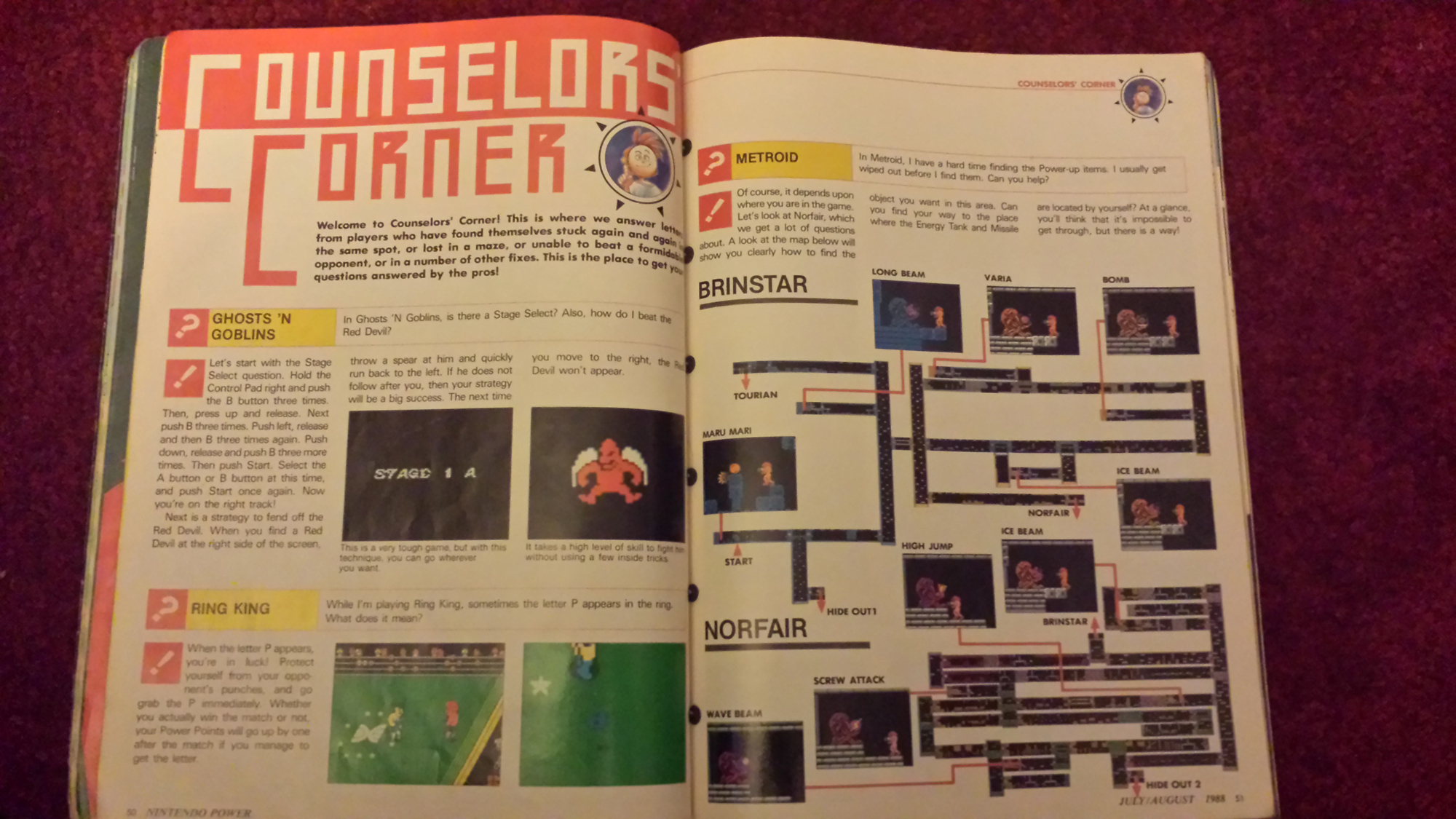 One of the reasons so many players heard about the counselors was Nintendo Power. The famous gaming magazine featured these counselors in a variety of different ways.

These walkthroughs varied in quality, but they served as the template for player-created internet walkthroughs after the advent of the internet.

Eventually, these internet walkthroughs put the Game Play Counselors out of work in 2005. 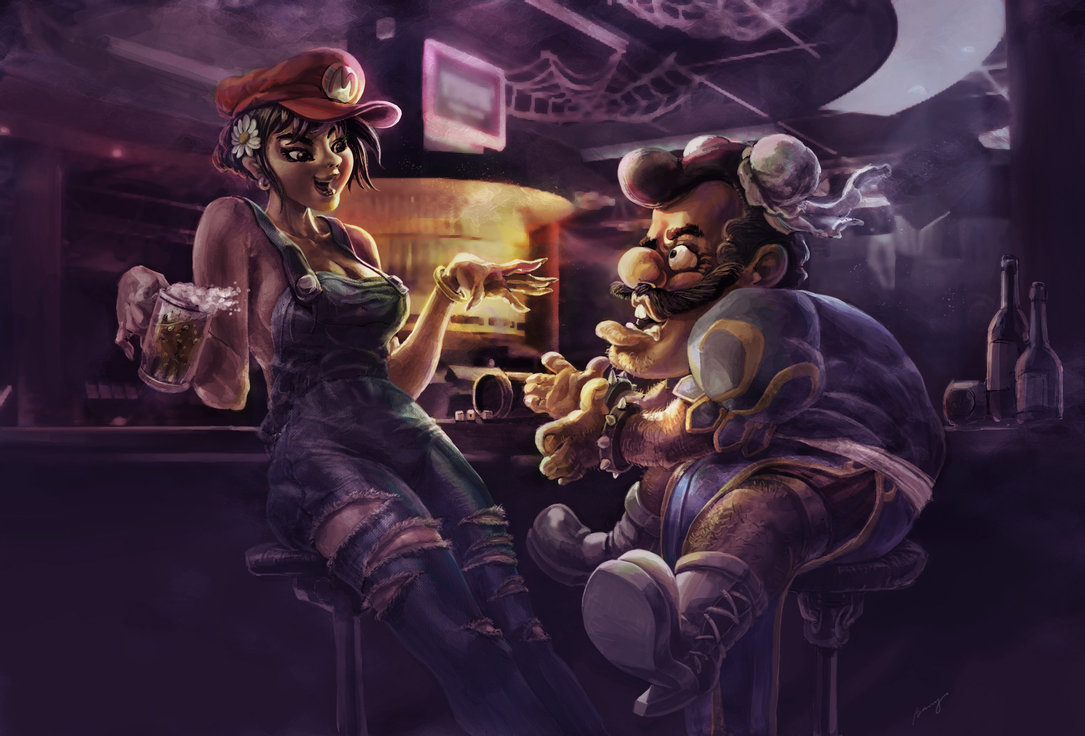 Nintendo guarded their reputation as a family-friendly company in almost every possible way, except when they wanted to throw parties.

Nintendo gave everyone free limo rides and had an open bar for 21 and older employees. Although free drink tickets often ended up in the hands of underage counselors.

The groper got fired, but these events didn’t keep Nintendo from throwing their famous party year after year. 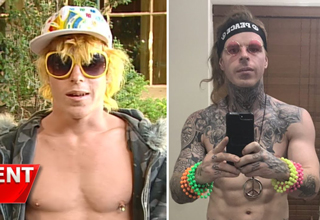