Nintendo is known for making resilient products. And since today, April 21st is the day Nintendo released their original handheld console in 1989, we wanted to share a pretty strange Nintendo story with you.

The year is 1991 and the Gulf War rages on. The US lead United Nations have declared war against Iraq for their invasion of Kuwait, and without giving you a history lesson, thousands of young men are sent into battle in the Middle East. And one of them, a medic named Stephan Scoggins brought along with him, a Game Boy. 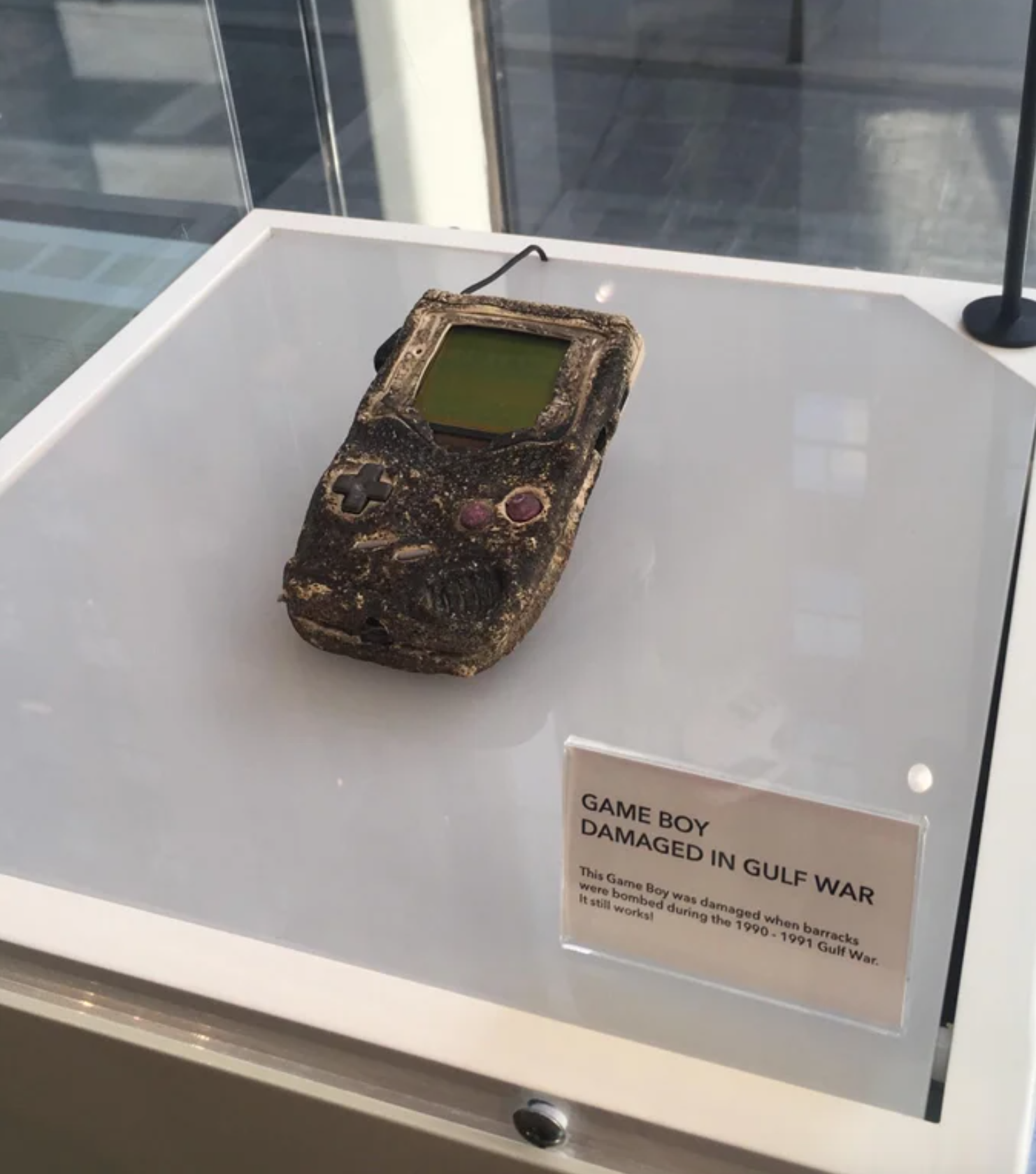 Of all the things men and women take to war - pictures, books, candy - a Game Boy was surely a huge improvement to life on the front lines. Oh, how times were changing. Playing video games, in-between firefights? A new world was on the horizon, and while it slowly spun towards us, we could bury our heads into Metroid Prime or Final Fantasy.

Well, like all things in war, the Game Boy was eventually blown to shit, well mostly. A bomb dropped on the bunker where Scoggins had stored his device, and according to Esquire, Scoggins sent in his Game Boy for repair, writing to Nintendo, "Fortunately, this Game Boy, several Game Paks, and sundry other personal items were the only casualties claimed by a fire." 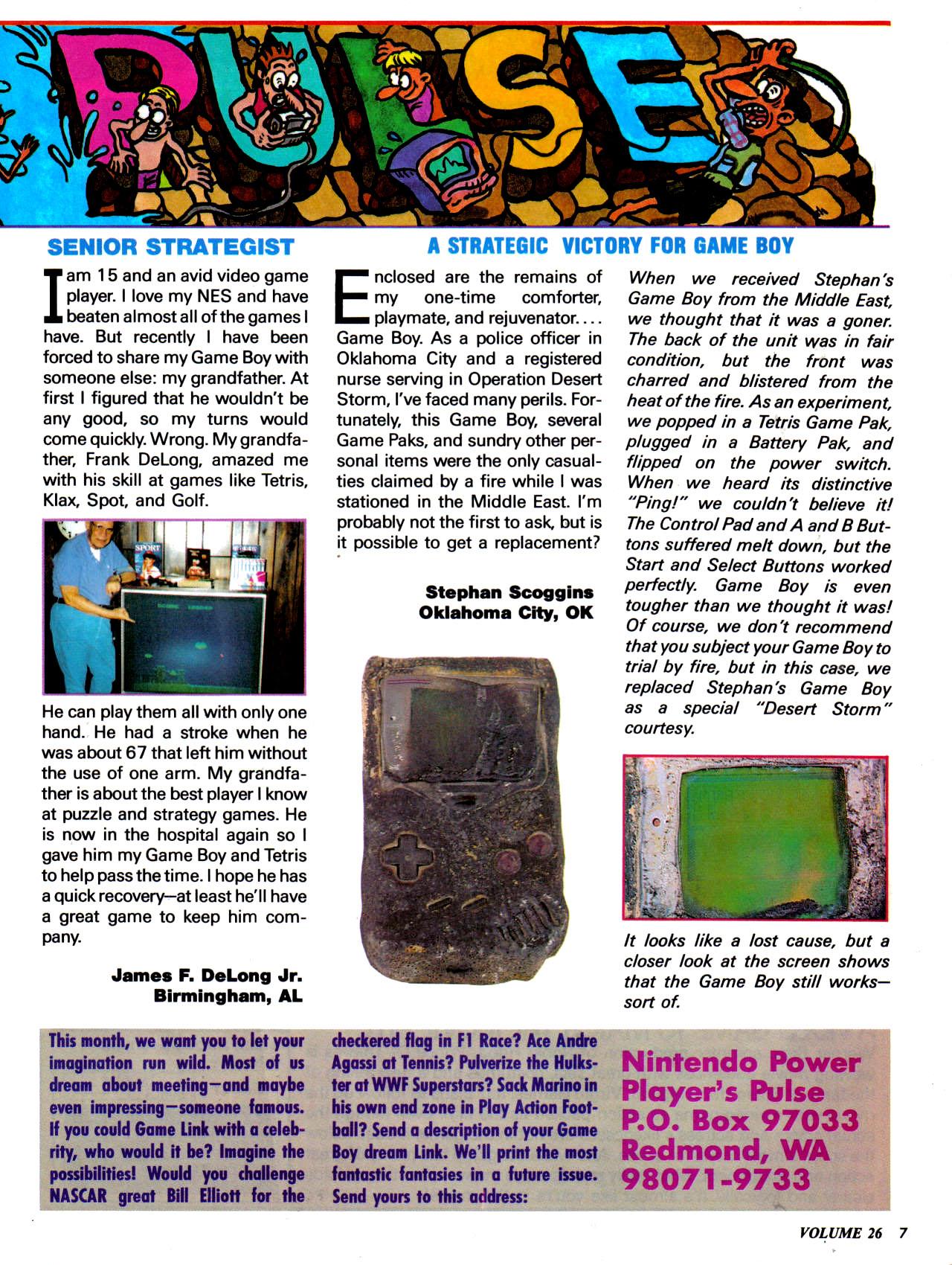 He had hoped Nintendo would be able to fix the handheld and they assumed it was a lost cause at first inspection, but after plugging in the device and trying out a cartridge of Tetris, the technicians at Nintendo discovered the device still worked.

In a 91' Nintendo Power article about the firebombed Game Boy, Nintendo wrote, "Game Boy is even tougher than we thought it was! Of course, we don't recommend that you subject your Game Boy to trial by fire, but in this case, we replaced Stephan's Game Boy as a special 'Desert Storm' courtesy."

In fact, the device is still on display at Nintendo's, New York location, and yes, it's still running Tetris! 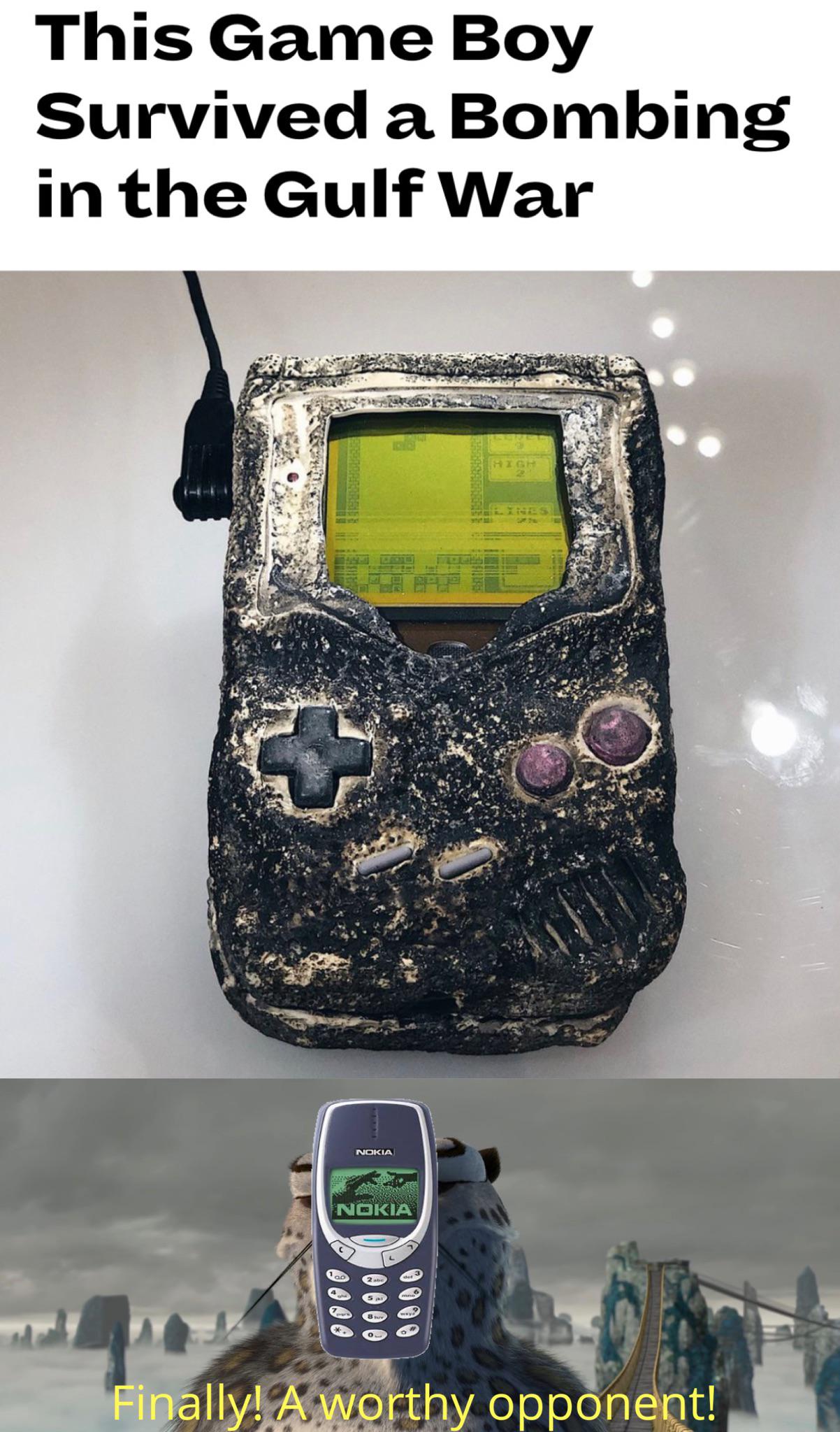 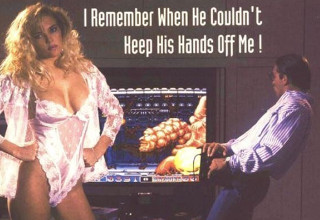