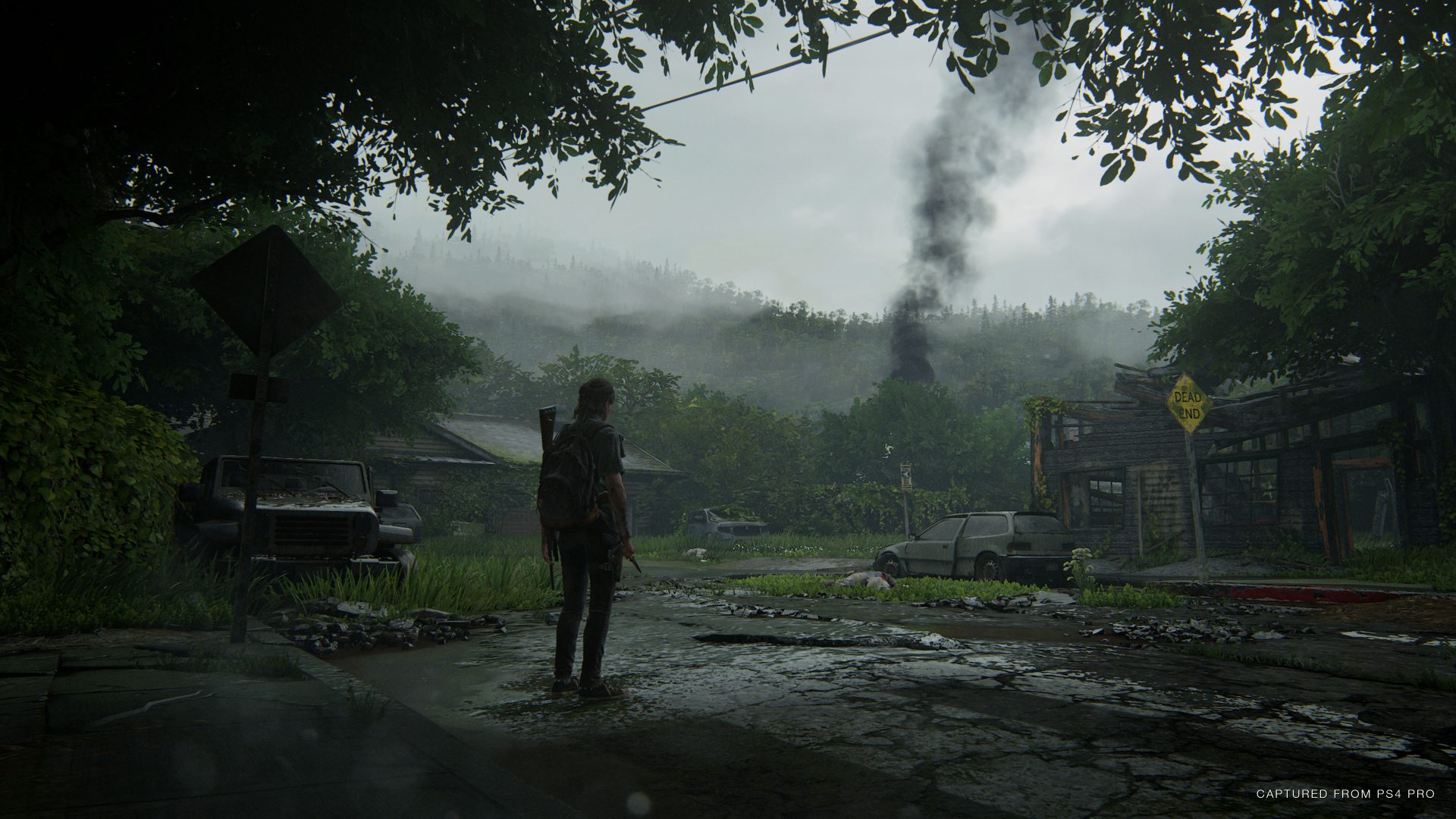 In a disappointing and shocking announcement, Sony has indefinitely delayed the highly anticipated sequel to the Playstation exclusive smash hit The Last of Us. In a statement, the company said that it wasn't due to delays in development, but more a logistical delay due to the effects that the coronavirus has had on the economy.

Update: SIE has made the difficult decision to delay the launch of The Last of Us Part II and Marvel's Iron Man VR until further notice. Logistically, the global crisis is preventing us from providing the launch experience our players deserve.

Developers Naughty Dog also released a statement earlier today saying, "We want to make sure everybody gets to play The Last of Us II at around the same time, ensuring that we're doing everything possible to preserve the best experience for everyone."

A message from us about the delay of The Last of Us Part II: pic.twitter.com/aGsSRfmJ8a

The game was originally set to launch in February but was moved back to a May 29 release date. Sony is waiting to announce a new release date.

Sad but true tweet of the day right there 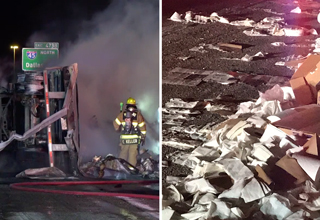