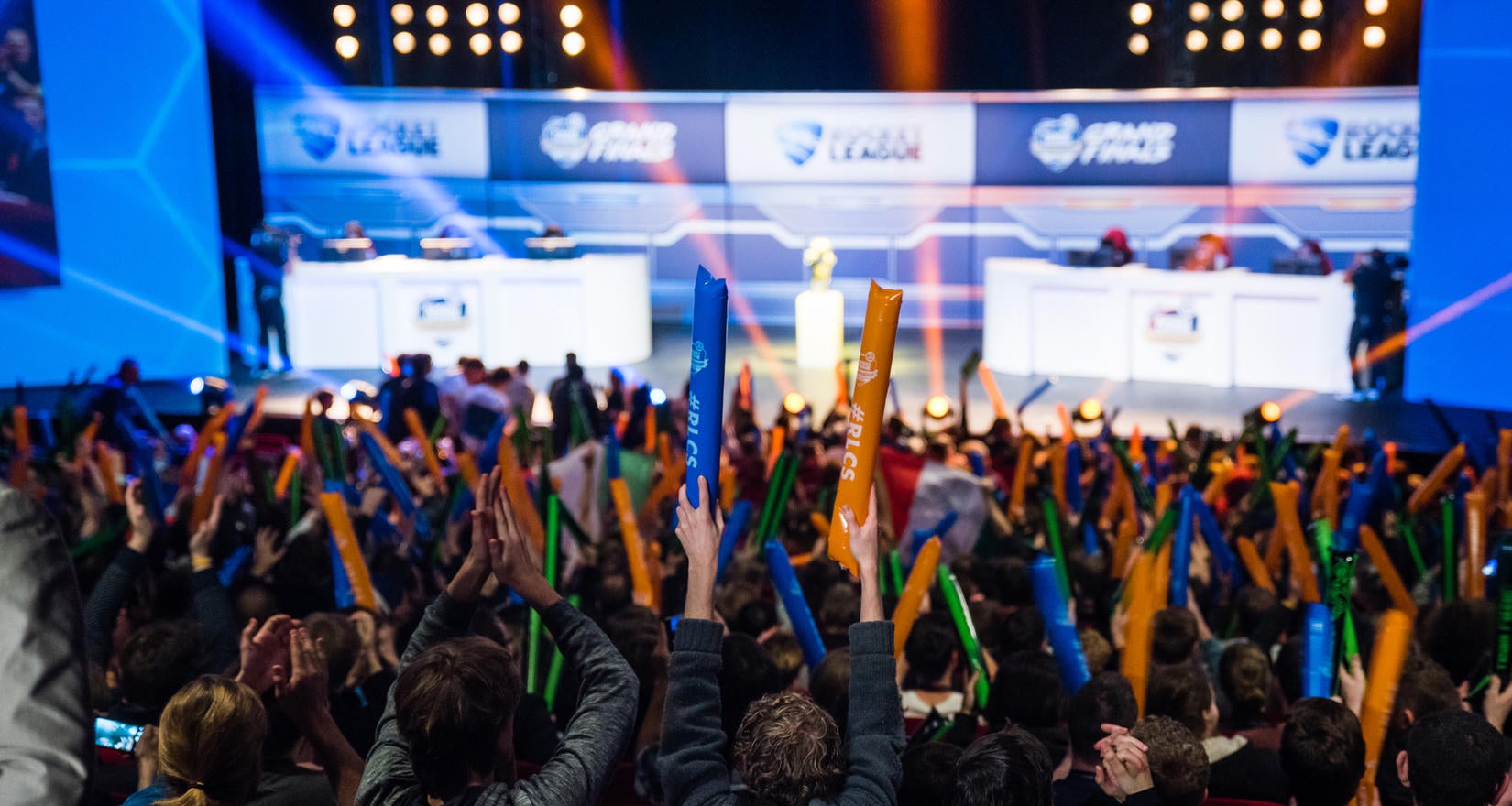 This last weekend the Rocket League World Championship was host in Washington DC. With a prize pool of $150,000, the best teams in the world converged in a battle of car soccer experts.

Although there were quite a few amazing plays, the star of the show was undoubtedly Cloud 9 Squishy's play which managed to put his team up 3 - 2 against Method during crunch time.

The play began with him punching the ball off the top of his car while climbing the side wall. He then launched himself off the wall and did a perfectly controlled hover, eventually performing a backflip and laying the ball in the goal for the score.

The audience exploded as if Jon Bon Jovi had just walked on-stage with a microphone.

It's really something. Check it out:

Cloud 9 would end up losing the match, claiming third place in the tournament for $16,000. 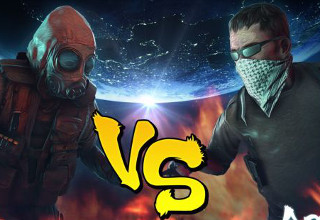 NEXT ARTICLE If Counter-Strike Was A Fighting Game