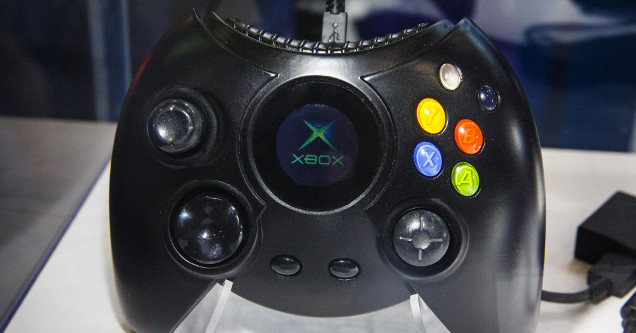 It's massive, unattractive, and can be used to play Xbox games. Do you know what it is?

The original Xbox controller, also known as "The Duke", became iconic at the turn of the century for its ridiculous shape and size. As much as it might not be a looker, it's considered nostalgic at this point among those who miss the early days of Xbox when Halo was still great, and DLC wasn't everywhere trying to nickle and dime you.

Well, Xbox has partnered with peripheral company Hyperkin to bring the Duke back just as it once was, but with a small embedded screen that displays a moving Xbox logo.

The upcoming release was confirmed by Xbox designer Seamus Blackley, who has made it sound like the controller will be releasing very soon.

#NewDuke has gone to tooling and is approved by @Xbox THIS IS HAPPENING! pic.twitter.com/zSVA4TFh08

And here's a teaser for the controller:

Pricing hasn't been confirmed, but judging by its "limited edition" status, chances are it'll be way more pricey than most gamers would even consider.

You can read more about the history of Xbox here. 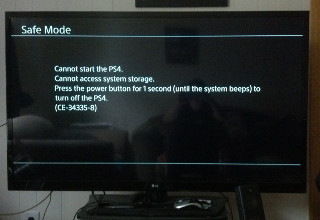