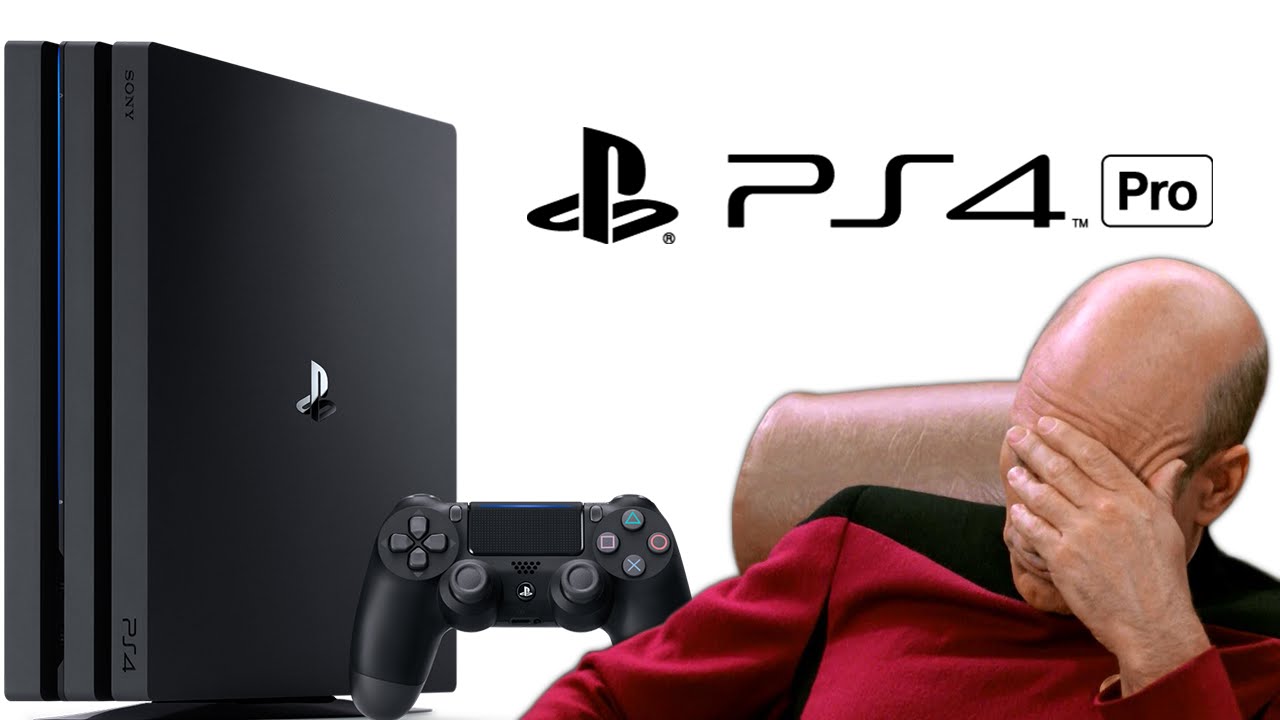 I wasn't planning on spending money during Black Friday this year, but for some reason once I started looking at deals, I found myself considering a PS4 Pro. The idea of being able to play console games with slightly faster load times, slightly better graphics, and slightly newer hardware sounded like a good idea at the time.

So, I cruised around a variety of forums and websites trying to find the best deal. Admittedly, I spent hours trying to find a great price, but couldn't find anything less than $349.

A few retailers pushed an extra step to try and get me to succumb to my latest case of impulse buyerism. At one point Amazon had the Destiny 2 PS4 Pro bundle for only $350, while Best Buy was willing to toss in a full physical copy of the game along with a black version of the console. I was torn.

I was as close as you can get to checking out with one, but every time I looked for a strong reason to vacuum nearly $400 from my bank account, I couldn't find it. I watched a variety of high-quality comparison videos and found little visual difference. I looked at its support and found a wide range of unequal implementations. I wasn't even all that impressed by how the thing looks visually, which makes a bigger difference to me than it probably should. I then played Gran Turismo Sport on my regular PS4 and was reminded that it's perfectly capable of displaying high quality graphics. 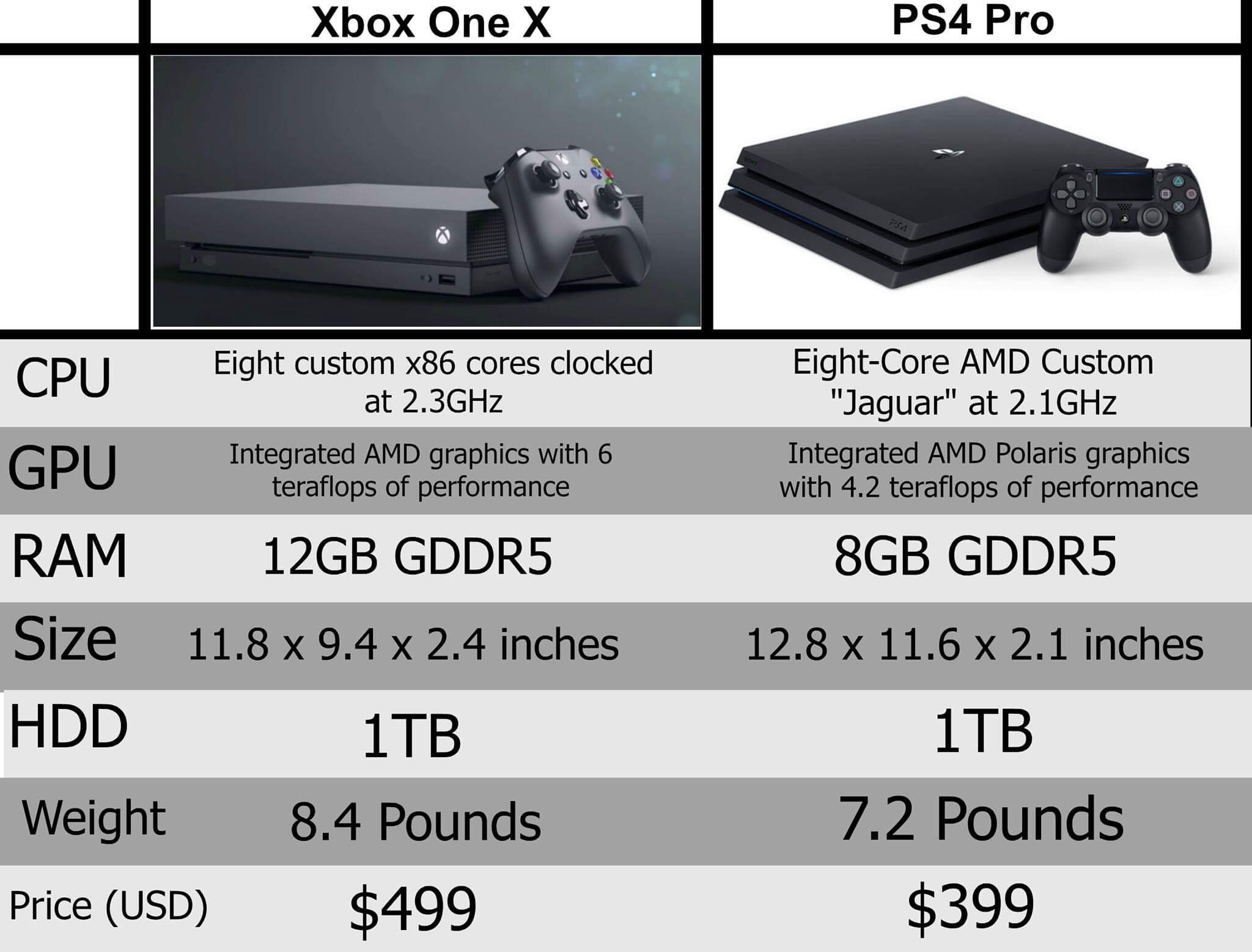 But really, what most turned me off of buying a PS4 Pro for $350 was the Xbox One X. With a CPU that runs at 200MHz faster per core, 4GB more GDDR5 memory, and 1.8 TFLOPS of more theoretical graphical power, it makes the PS4 Pro look several years more dated than it is by comparison.

Also See: These 5 Videos Show How Crazy Black Friday 2017 Has Been

And ultimately, the PS4 Pro just isn't that. Even one year ago when it came out it didn't win most gamers over. In-fact, quite a few PS4 fans were outspokenly disappointing by its specs, to a point where Sony was hit by a hail of flak during launch month, part of which was because it somehow didn't support 4K Blu-ray. You know, despite being a pioneer of Blu-ray.

The console's relevance has only declined since.

Now I sit in a situation where I want the Xbox One X's hardware, but don't need an Xbox.

For one reason or another, Sony really missed the mark when it came time to design a proper premium option of the PS4; the PS4 Pro feels like a half-step. And judging by how fast it sold during Black Friday, it's being rewarded for thinking more about mass production than something meaningful in the tech realm.

That's extremely disappointing for me as someone who grew up with the thinking that Sony was a king of technology in the console space. Now Xbox holds the crown for best console graphics, and Nintendo has the coolest tech. Meanwhile, PS4 has the most sales. Whoop dee doo.

For now, I'll be relying on the quirkiness of the Steam Link to get what I'm looking for. I'll probably have to wait a few more years for the next-generation of consoles to arrive, and I just hope that when that time comes, Sony reminds me why I've been a fan for so long. 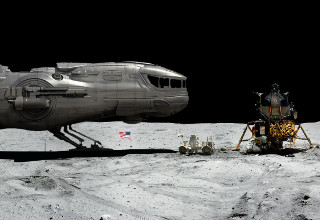 NEXT ARTICLE You Can Now Buy Expensive Land In Outer Space... In A Video Game