The PlayStation 5 is getting even more expensive than it already is. Citing inflation and the current economic environment around the world, Sony has announced that it is raising its prices for the PS5 in most major markets.

The PlayStation 5 will see a price bump if you live in Europe, the UK, the Middle East, Africa, Asia, Latin America, and Canada. The price in the United States however will remain stagnant for now.

The price bump averages out to about $50 dollars over the various currencies involved, and Sony has not commented on whether or not the change will be permanent. They did say that their top priority will be improving the ongoing supply chain issues. 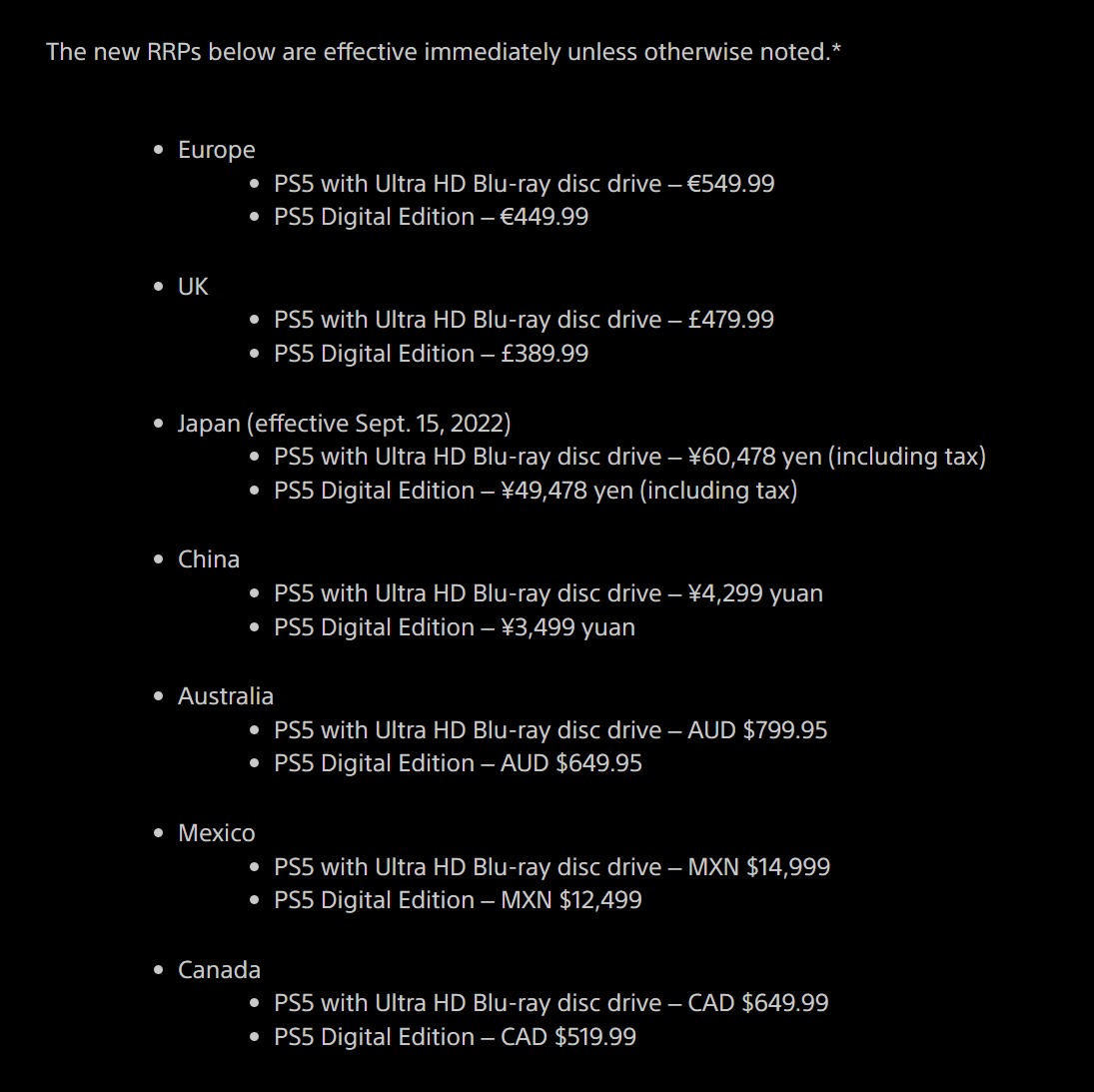 The launch of the PS5 saw its $500 asking price skyrocket for many buyers due to supply shortages and scalpers. Only recently has it become somewhat easier for people to buy a PS5, so the news that its price will rise again is no doubt frustrating for many potential customers around the world.

Sony when they saw PlayStation gamers were willing to pay more for the PlayStation 5#PS5#PlayStation5 pic.twitter.com/4PnT2il6dk

BREAKING NEWS!!!
Sony is increasing the price of the #PS5

Are you still looking for a nextgen console to play lots of videogames? 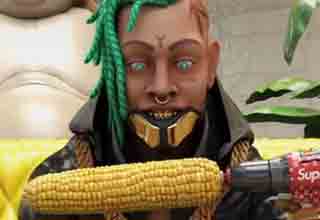