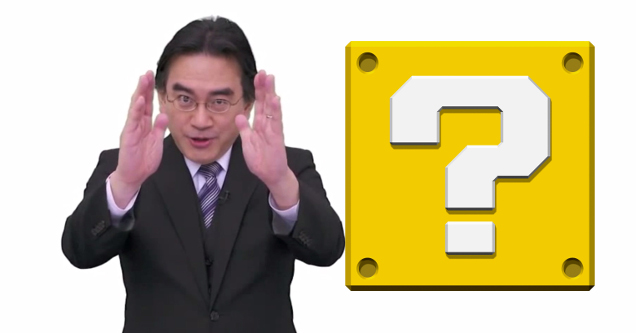 As we wrote about on Monday, there's a secret game included with every Nintendo Switch. It's called Golf, and it's an emulation of an NES game originally released in 1984.

It was recently found by a group of people who broke into the Switch's file structure, meaning that the average person will never be able to play the game. Or will they?

Also Read: People Share The One Secret Friends And Family Will Never Know

As it turns out, the only way to launch the game isn't only to hack your Switch. It can also be launched by doing the following:

2. Perform a forward gesture with both hands.

Seem weird? Well, there's actually an explanation behind this.

July 11th is the date that Satoru Iwata died, one of Nintendo's most respected former presidents. Best known for holding bananas and being the inspiration behind games we were addicted to as kids, his passing in July 2015 was a huge loss for the gaming  industry.

As far as the gesture goes, it's one he was seen doing in a variety of presentations.

In addition, when the game launches, Iwata's voice can be heard being played in a short audio clip, as seen in the following video:

When Golf is launched, an audio of a word pronounced by Iwata will play: "直接", which means "Directly" in Japanese. Video by fire3element pic.twitter.com/jwdrRhLOi3

In other words, this is a secret tribute to Iwata that was unknown for more than six months. The catch: apparently it can only be accessed when a Switch hasn't been updated; any updates beyond v1.0 kill access to the game.

You can read more about Satoru Iwata here. 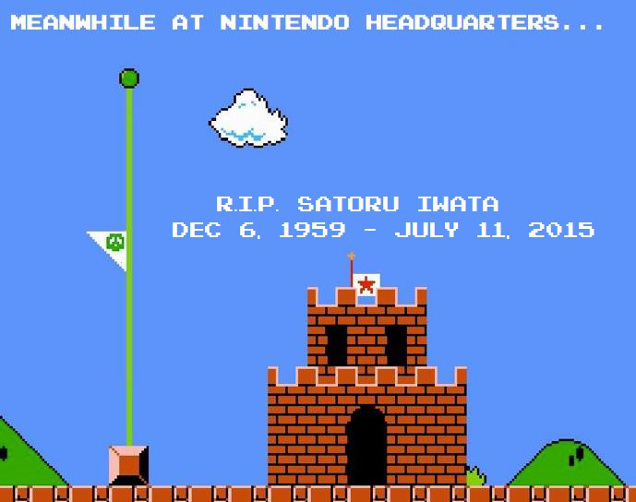