The Taliban have announced that they are banning PUBG: Battlegrounds, claiming that it “promotes violence,” and “misleads youth.” Quite ironic considering what the Taliban stand for. The ban was agreed upon by government officials and Sharia law representatives back in April, but will take effect next month. That ban will also include TikTok.

PUBG, especially the mobile version, has become an incredibly popular game in Afghanistan. Since 2021 the game has often occupied a large percentage of the country's internet traffic, and regularly sees 100,000 Afghan players at a time. 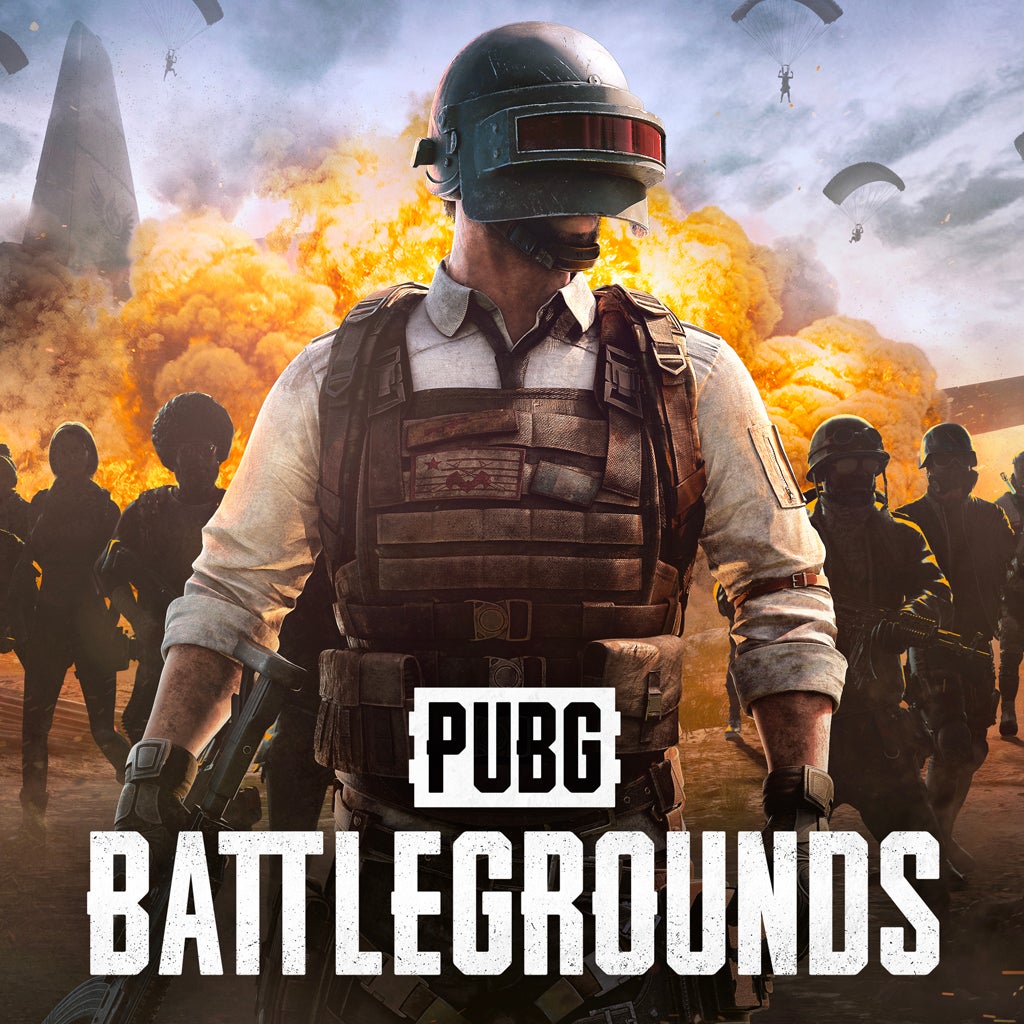 However, since the Taliban returned to control in Afghanistan last year, more and more websites, games, and apps have found themselves banned from the country. Citing "misleading the younger generation," and "wasting people's time," it would seem PUBG and TikTok are next in line.

It is quite possible that there will soon be a PUBG remake made specifically for Afghanistan, something that happened in China back in 2019. In that instance, PUBG publisher Tencent canceled their Chinese mobile version before replacing it with a more “patriotic version” called "Game for Peace." While it seemed like actual changes to that game were minimal, at least the Chinese government was happy to let players continue to play. 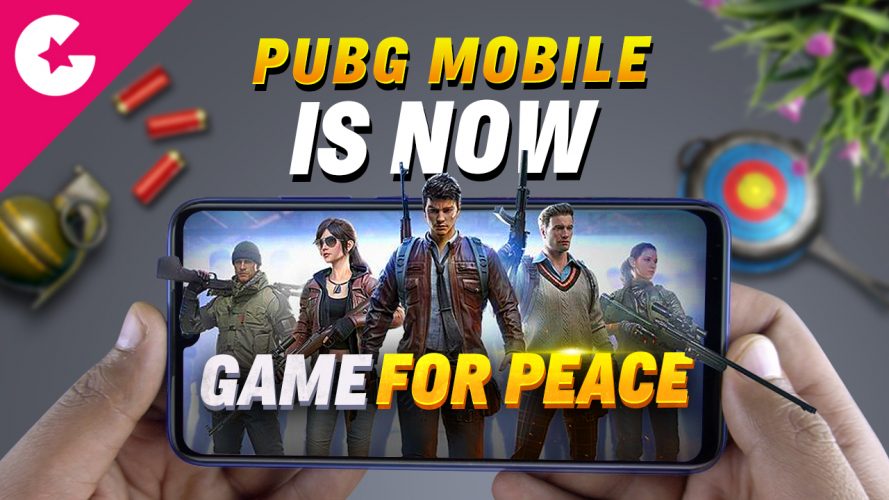 Ultimately, it seems quite contradictory that the Taliban, a group routinely responsible for war crimes and human rights atrocities, would take issue with violence in a battle royale game. Like everyone else, I think they need to look further than blaming video games for the violence around them. And in their case, much, much further. 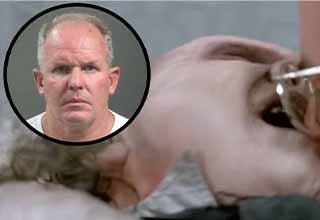