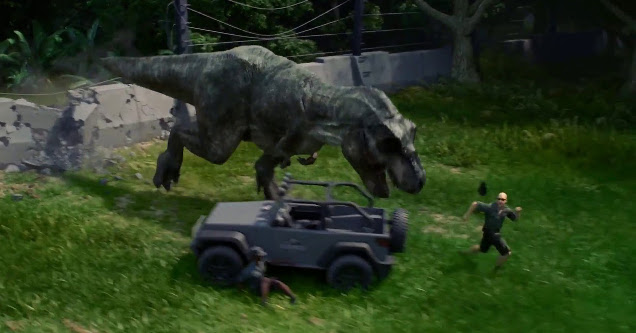 The upcoming Jurassic Park game, recently heralded by Jeff Goldblum as "highly recommended, 10 Goldblums out of a possible 10", is nearly upon us.

Frontier Developments has announced that Jurassic Park Evolution will release on June 12th for PC, PS4, and Xbox One, less than two weeks before the debut of the upcoming film, Jurassic World: Fallen Kingdom. Initially, it'll only be available for purchase digitally, although on July 3rd it'll hit store shelves.

Below is the release date announcement trailer in its full form:

Jurassic World Evolution will let you manage a park strategically in SimCity style fashion. The amusement park will be filled with dinosaurs that most certainly will break free of captivity at some point, and you'll be responsible for handling the situation to prevent guests from being eaten and their families reporting you to the Better Business Bureau. 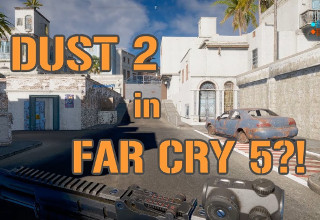