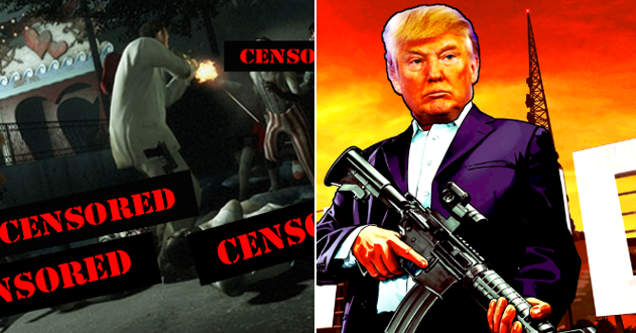 Within the past hour a video has found its way onto the official White House YouTube channel that has baffled many. Titled "Violence in Video Games", it runs for nearly a minute and a half showing some of the most disturbing moments in gaming history, including Call of Duty: Modern Warfare 2's infamous airport shooting scene, and a player using VATS in Fallout 4 to fire several bullets at a businessman at point blank range.

There is an explanation for the video being posted, though. As it turns out, today United States of America President DJ Trump met with a variety of important figures in the video game industry, including Rockstar Games CEO Strauss Zelnick and ZeniMax Media CEO Robert Altman, among a few politicians such as Senator Marco Rubio and Representative Vicky Hartzler.

The meeting was intended to promote political discourse about violence in video games following the tragic events at last months' Parkland, Florida school shooting. Some are calling it a distraction from the call for new gun control legislation, while Jack Thompson (the disbarred attorney who has been trying to ban video games for over 20 years) has risen from a deep sleep to take advantage of his long-awaited moment to shine.

*Warning: The video below contains video game violence that is too graphic for most eBaum's World users. Adult supervision is recommended.*

According to several sources, today's meeting began with Trump playing the gore-filled video for the executives and politicians to witness. Upon the video ending the discussion was directed at voluntary industry measures rather than government-imposed restrictions.

The meeting was short and likely just the beginning of a push by the Trump administration to censor video games, something that hasn't had much traction in the past decade.

This age-old debate arrived in the early 90's as the result of widespread media coverage about the contents of Mortal Kombat and Night Trap. While a concerted effort was made by some individuals (such as Jack Thompson) to partially or completely regulate violent content in video games, little came of it other than the establishment of the ESRB system.

Although not much actually came of the meeting today, the internet didn't let it down. A new meme was born, this time showing screenshots of various kid-friendly games displayed as if they're part of the "Violence in Video Games" video. Below are three of them: 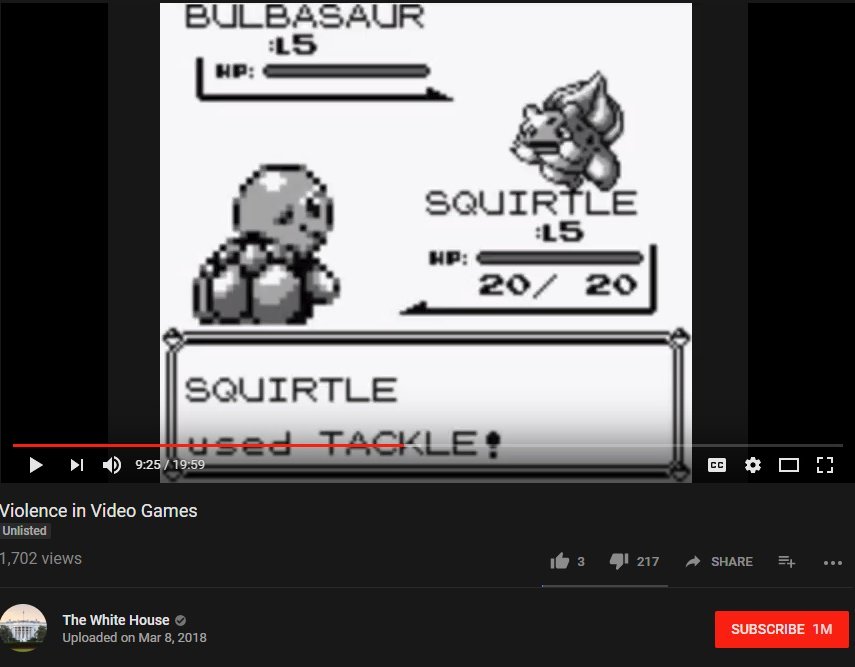 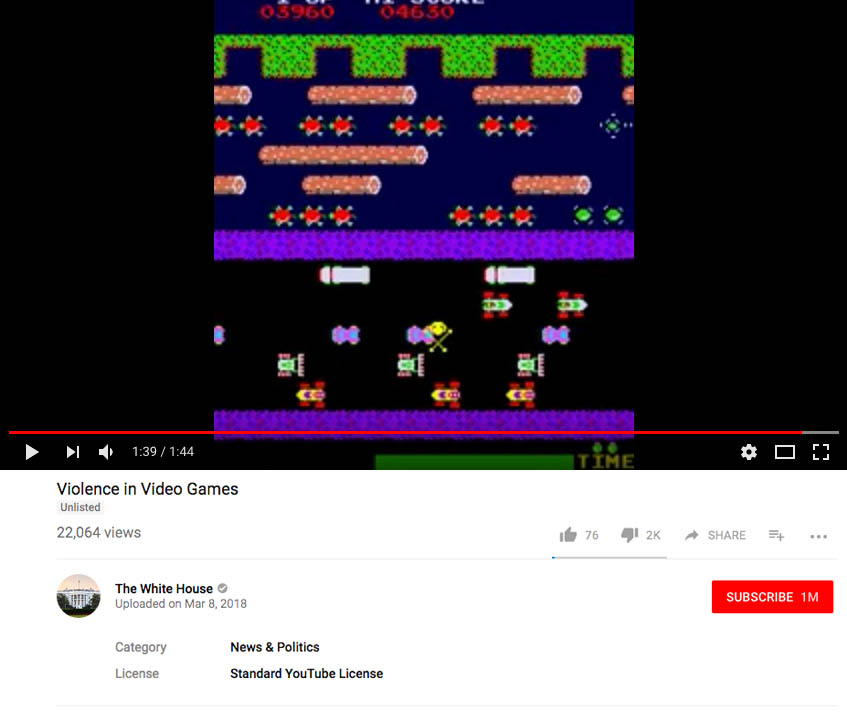 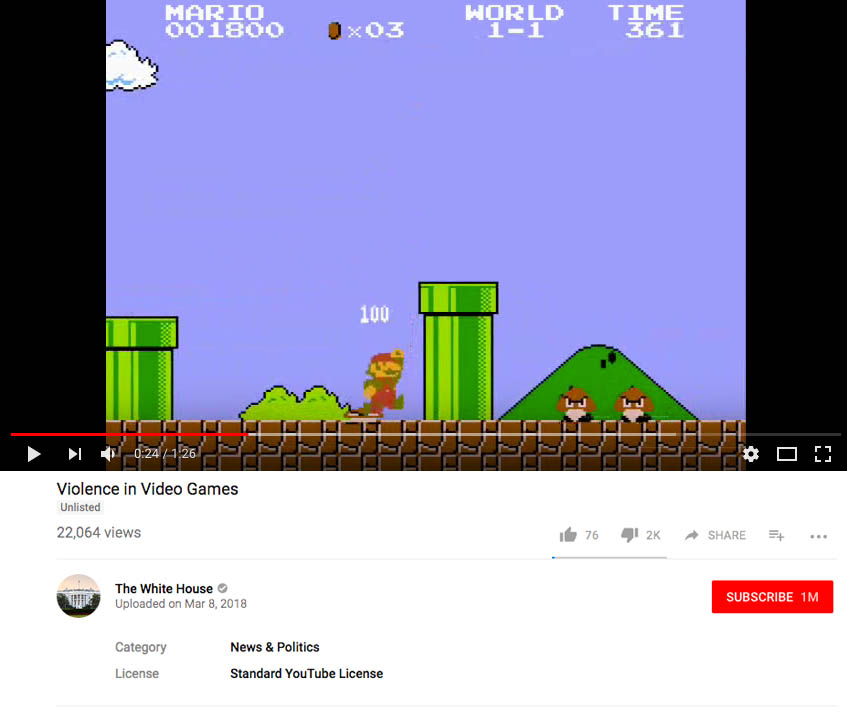 Now excuse me while I get back to playing DOOM.