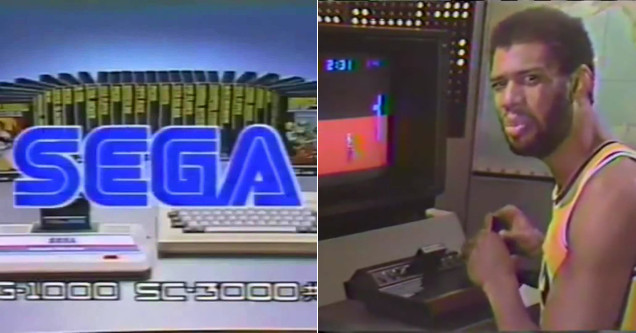 Did you know it's been 23 years since the PlayStation came out? Or how about that it's been 35 years since the birth of the original NES? Time flies, and we're all approaching old age seemingly faster than Frogger than get across the street.

Sometimes it's not such a bad idea to look back at where we've come from, if only to appreciate the cool gadgets we have these days. I mean, it was only about 20 years ago that commercials looked like they were made in a college dorm. Don't believe me? Look at these retro commercial classics:

Right at the height of the video game crash of the mid 80's, Atari tried to make a big move with the 5200. It didn't work. I wonder why?

The Atari 7800 released just a few years later, and would become the first console to ever support backward compatibility. But nobody really cared because all they wanted was an NES.

The Jaguar was basically the last hurrah of Atari as it was crushed by far superior Nintendo and PlayStation products.

Considered one of the best RPGs of all-time, Chrono Trigger was a real gem. This commercial didn't help much with sales, though.

Considered the first widely adopted video game, Pong is a timeless classic that just about anyone can enjoy for about three minutes.

This weird console/PC hybrid was a neat idea that found its way under the Christmas tree of about half a dozen kids, all of which somehow lived in Beverly Hills.

Killer Instinct was one of the most popular arcade games of the 90's.

Mortal Kombat pioneered blood and gore in gaming, earning the attention of Christian parents around the globe.

Everyone likes the Nintendo 64. I mean, it had Super Mario 64 and The Legend of Zelda: Ocarina of Time for crying out loud. Here was its main commercial in Australia.

Before we had smartphones to keep students distracted during class, t here was the Game Boy. I never had one, and it took me years to realize that's actually a good thing.

Not many gamers remember this bizarre product that allowed Game Boy games to be played on the SNES. Do you?

Pac-Man should probably stick to 2D.

SEGA really didn't understand marketing, as proven by this commercial.

I always wanted to try out the SEGA CD, but was distracted by the dozens of other SEGA Genesis add-ons.

Once again, SEGA had no idea how to make marketing material. Creamed spinach? WTF?

Right as the NES was catching on fire in America, SEGA swooped in to try and compete. It did reasonably well but would rely on the Genesis to survive through the early 90's.

The SNES is arguably the greatest console of all-time, so this amazing Toys 'R Us commercials bears some significance.

Also Read: 18 Interesting Facts About Mario From The Nintendo Empire

This is where Starfox all began. Finally a great retro gaming commercial.

Did anyone manage to beat this ridiculously hard game?

This was the birth of Metroid, one of the greats for Nintendo's early years.

As the best-selling game of all-time, Tetris really didn't need a commercial. But hey, why not? 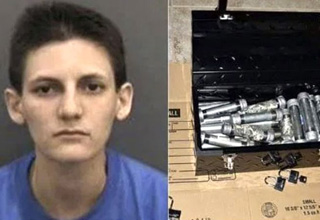