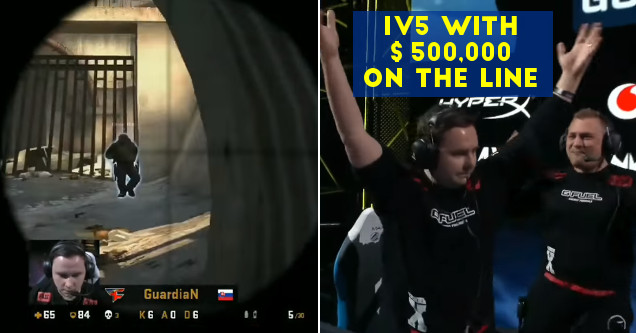 If you've played Counter-Strike before, then you're well aware of how hard it can be to get an average KDR of 1.0, let alone ace the other team. Most players only dream of being able to take down an entire team by themselves, eventually relying on cheats to accomplish such a task.

The thing is, aces are even more rare in pro play. In the past 12 months there have only been three aces in major tournaments. They're almost as elusive as a unicorn, so when you see one they make for some of the greatest eSport highlights of the year. 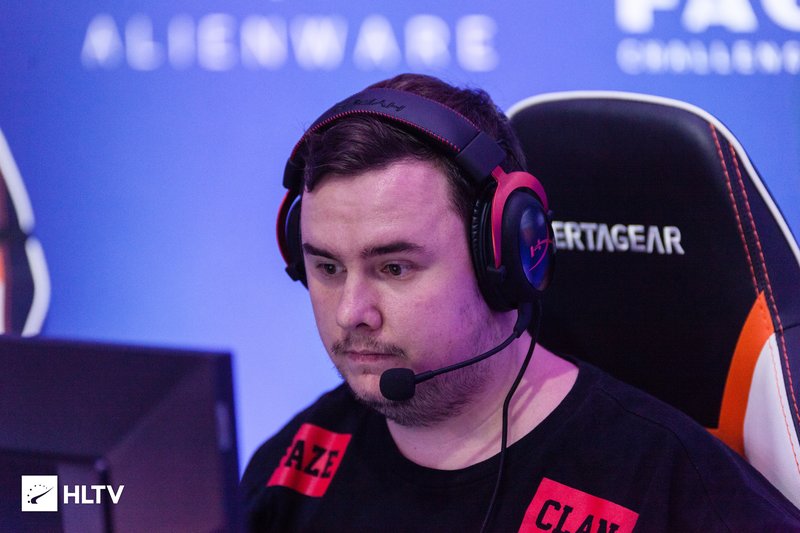 During this weekend's IEM XII World Championship, with an over $500,000 prize pool, FaZe player Ladislav "Guardian" Kovacs managed to remind us what an ace looks like on the big stage. And it was a particularly great one, too, considering he was the last player alive on his team and hundreds of thousands of people staring at his every move.

Guardian is regarded as one of the best AWPers in the world, recently losing his number one spot due to a wrist injury. Nonetheless, he's feared in particular for his defensive accuracy which makes him a pain in the *** to deal with.

Also Read: This eSports Team Of 62+ Year Old Gamers Would Destroy You At Counter-Strike

FaZe would eventually claim second place at the tournament after this play, falling to Fnatic in a best of five finals. This was the 11th podium finish the team has had in the past year, making them one of the top teams in the current Counter-Strike climate. 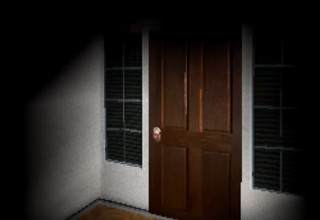 NEXT ARTICLE P.T. Is Still Somehow Scary With 1998 Graphics