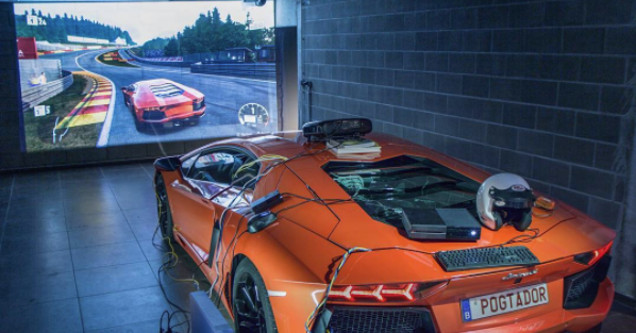 A lot of people will tell you that when it comes to racing simulation there's nothing better than a top-end Thrustmaster or Logitech wheel. While that might be true, racing while sitting in a seat in the middle of your living room isn't exactly realistic. So, why not just set things up inside a real car, preferably the same one you're using in-game?

In a new video, Instagram user pogforever can be seen modifying his orange Lamborghini Aventador to read movements from his front left wheel. After buying a copy of Forza Motorsport 7, setting up a projector, and throwing on a racing helmet, he tries out what could be the most ridiculous racing sim setup in the world.

The Lamborghini Aventador has a base MSRP of $399,500. This particular car has been modified inside and out, so it's even more expensive than that. In other words, this is without a doubt the most pricey game setup ever made (that we know of). 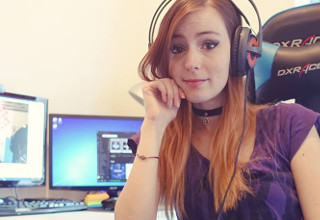