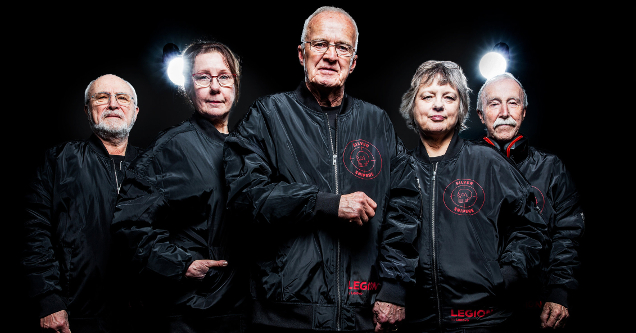 Gaming is often considered a young people's game, but that isn't quite as accurate as many have been led to believe. You might have heard about the 80 year old lady who's made over 300 Skyrim videos. As much as I'd like to LAN with her one day, there's a new group of older gamers in town that would probably be even more fun to play games and eat Flaming Hot Cheetos with all weekend.

Say hello to Silver Snipers, a Counter-Strike: Global Offensive eSports team comprised of five gamers 62 to 81 years old. Their goal is to show that "gaming is for the elderly", and they're ready to head out onto de_dust2 and shoot you in the head to prove it.

They have their own website, with studio-level photos and all. Heck, they even have their own branded jackets (I want one). The website describes each player, who funny enough have no higher than a 0.54 K/D ratio, which is probably the worst of any eSports team that has ever existed. But ignore that, and instead read their mottos which inspire with wisdom, such as "Don't shoot anything tomorrow that you can shoot today". 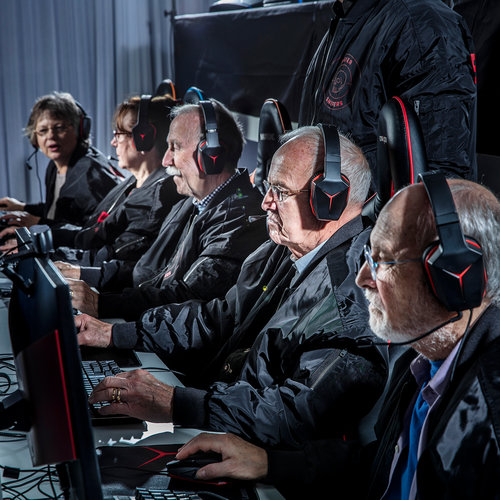 The team is as follows:

Their coach? None other than the legendary Tommy "Potti" Ingemarsson, one of the players who played a key role in NiP and SK's reign during the early Counter-Strike 1.6 days. Yeah, my mind is blown, too.

Also Watch: If Counter-Strike Was A Fighting Game

Silver Snipers are currently sponsored by Lenovo's gaming brand, and have plans to compete in big shows during 2018. I'll be rooting for them, that's for sure. 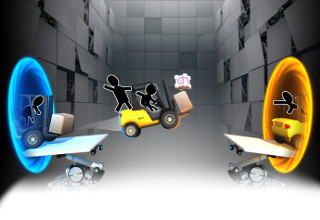 NEXT ARTICLE A New Portal Game Came Out Today... Sort Of