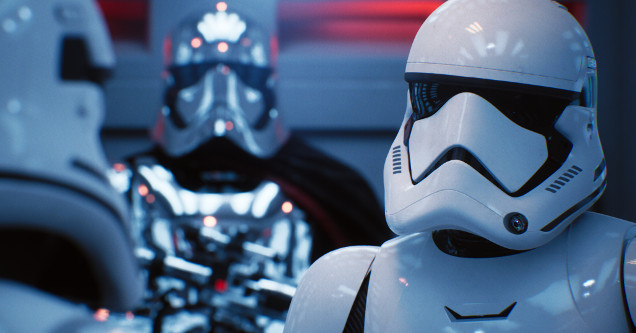 For anyone with a vested interest in video games, there's a lot to talk about with this week's Game Developers Conference. Hosted in San Francisco, the show has been dominated by new technologies that are showing us what we can expect from games in a couple years.

Among GDC 2018's most notable presentations is Epic Games' "State of Unreal". Open to attendees yesterday, the purpose was to demonstrate what's coming for the next generation of the Unreal Engine, the platform of choice for best-sellers such as Fortnite, Rocket League, and electronic baldman world's favorite game, Disney's Brother Bear.

What a presentation it was, indeed. Using a custom Star Wars scene with Stormtroopers, a well built elevator, a lizard alien named Osiris, and some of the most impressive graphics seen in history, the demo wow'd the audience, becoming the talk of the town among GDC attendees.

See for yourself (FYI this embed starts at the 2:42 demo):

If you like what you see, then check these out, too:

Nvidia senior video president Tony Tamasi shared that "this rendering technique has been a dream of the graphics and visualization industry for years", and is just now becoming possible thanks to the power of modern graphics cards.

And by "modern graphics cards" we mean a $150,000 Nvidia DGX-1, the most expensive of its kind in the world. This thing was specifically built for professional animation rendering. But don't worry, its capabilities will be widely accessible for less than $600 within a couple years, as usual. 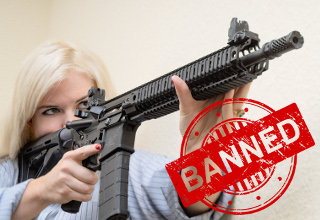