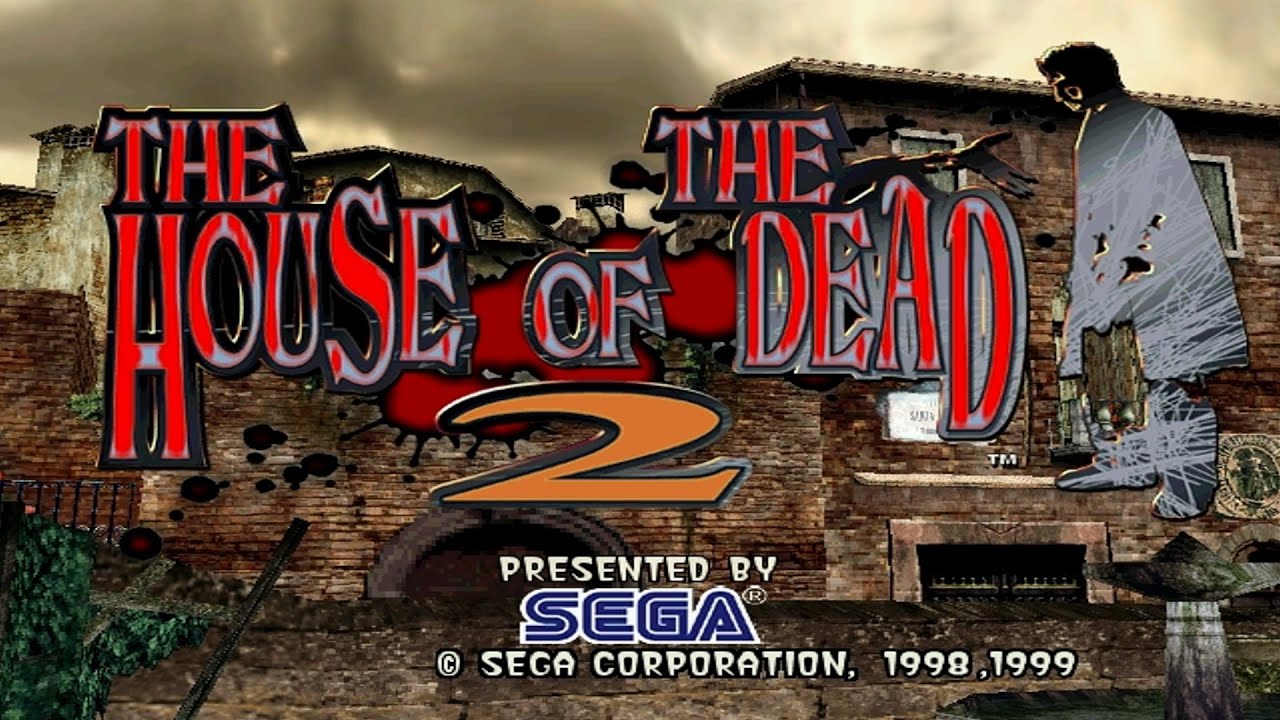 I never owned a Dreamcast, but my cousin did. It had some really good games, including Shenmue, Sonic Adventure, and Jet Set Radio. But for some reason I only remember playing one game on the system: House of the Dead 2.

By virtually any year's standards, House of the Dead 2 was a piece of trash. Featuring an unspectacular presentation and gameplay that saw no distinguishable improvements from the panned arcade version, it was the sort of game that you hope to get a refund for.

Yet, we played it for hours. And by hours I mean every single time I visited his house.

Here's the thing. While the game wasn't good by any stretch of the imagination, it was the downright funniest game I played during that generation, and it didn't even do it intentionally. Apparently it had an extremely limited budget that only allowed the team to hire random inexperienced people off the side of the road to do the voice acting. I mean, seriously, everyone in that game sounded like they were on some hard drugs.

Thankfully, this isn't all just left to memory because there's a video on YouTube that highlights some of its greatest voice acting blunders. You can watch it below:

House of the Dead would somehow have four more releases before being laid to rest by SEGA. 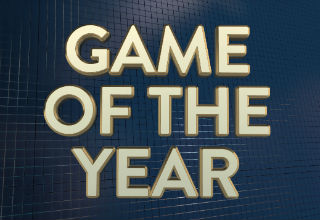