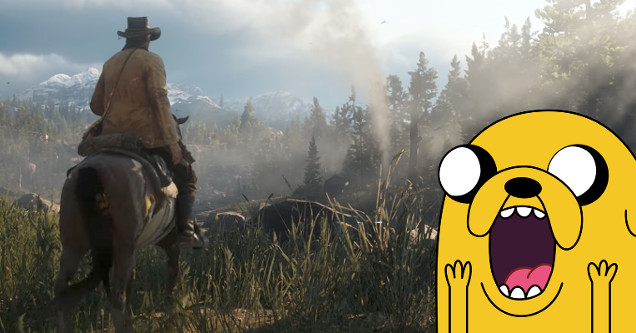 After more than six months of silence, Rockstar has unveiled Red Dead Redemption 2. Although the reveal trailer is short at just 89 seconds, it showed just enough to make us briefly forget that there are other games coming out soon.

In the story you will play as Arthur Morgan, a tough outlaw. He will band together with the Van der Linde gang, fighting and stealing his way to notoriety.  Sound familiar? Well, as some suspected this is a prequel to Red Dead Redemption that focuses on Dutch's Gang, the group in West Elizabeth that John Marston was a part of during the introduction of the game before breaking off. In other words, you get to be a badass that doesn't take no for an answer.

The key notes to take away from the trailer are that the graphics are downright amazing,  it's single-player focused, and it's going to damage your social relationships when it comes out.

Check out the trailer for yourself:

Below are screen caps in-case you don't want to watch the trailer.

Red Dead Redemption 2 is on schedule to debut in Spring 2018 for PS4 and Xbox One. A superior PC version probably won't arrive until 2019. 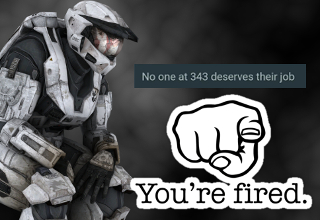