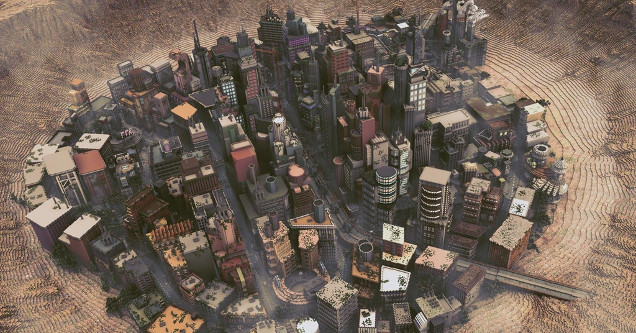 What you see above is the largest hand-crafted Minecraft production ever. Comprised of more than 50 buildings, each mapped with customized interiors, it required a handful of Minecraft addicts more than eight months to complete, or roughly the same amount of time it'll take for Elon Musk's car to do a lap around the Sun.

The map originally started with an empty desert landscape. The idea was to build a paradise that Dubai would be jealous of. They got carried away after a week of making virtual buildings, and decided to put life on hold until a virtual city was crafted. 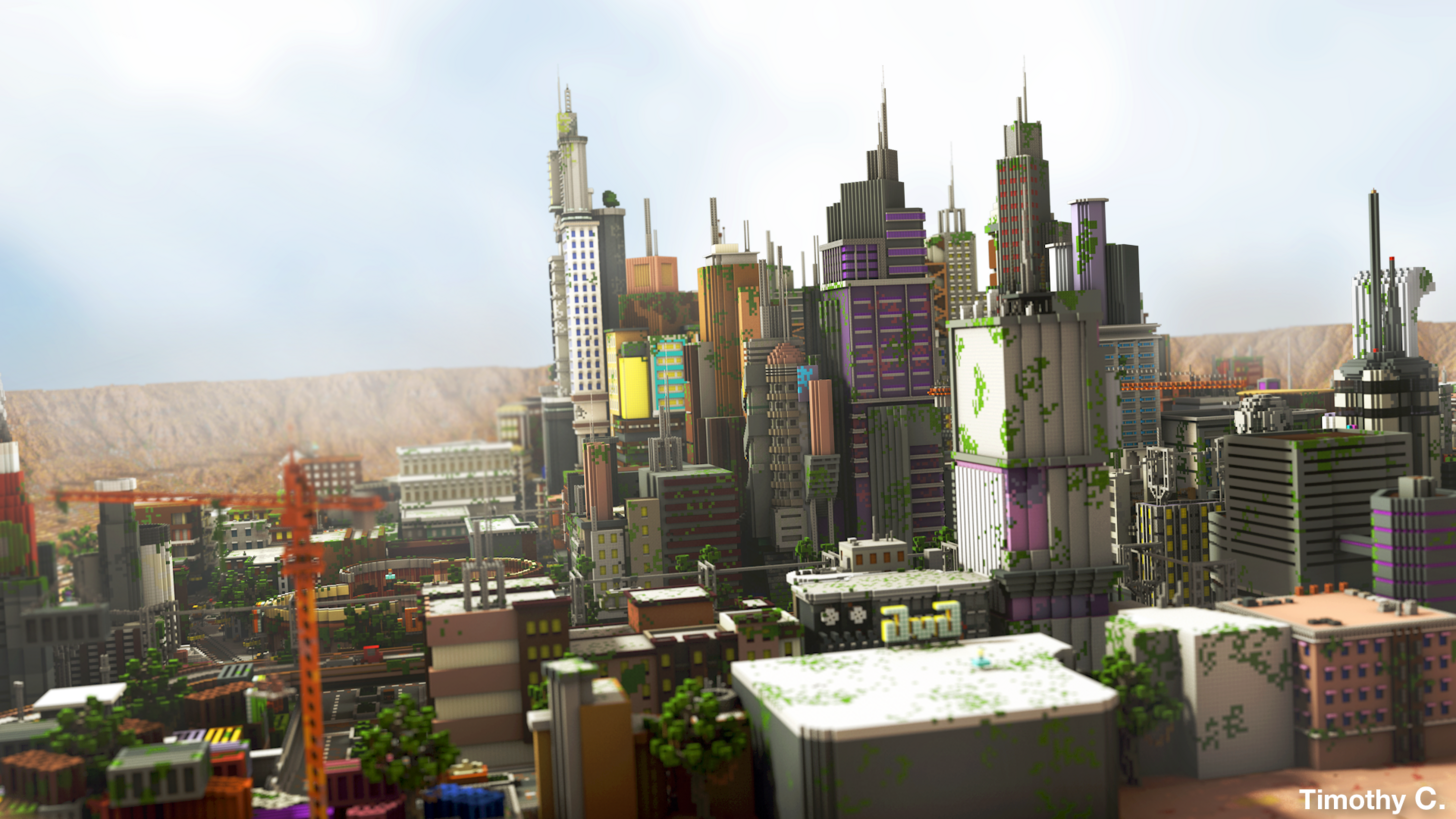 The map has been fitted with a custom survival game mode, which one of its creators described as follows: 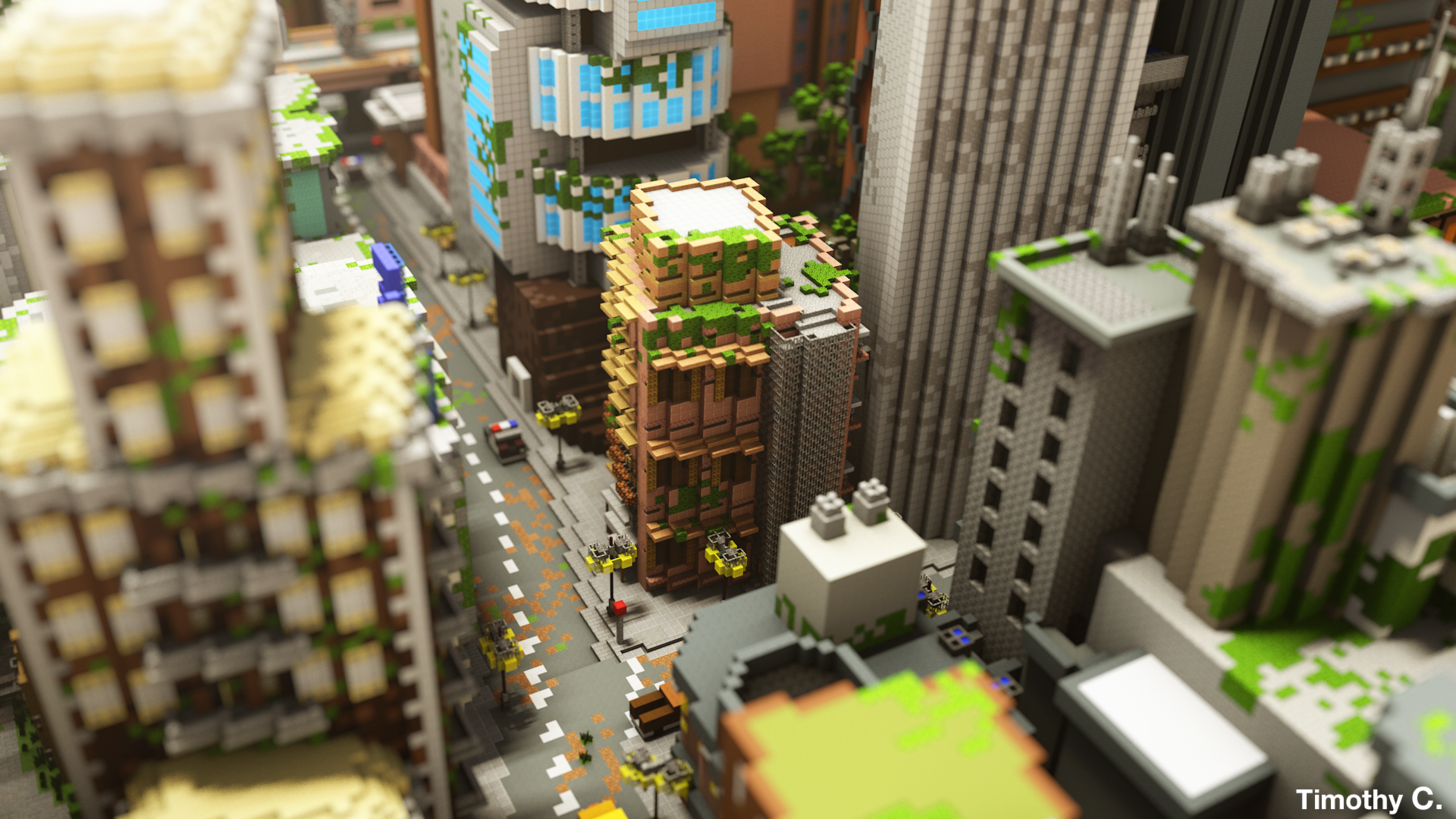 As seen in the screenshot above, there's more to the map than just buildings. You can find real-world inspired city streets, parks, and even vehicles. 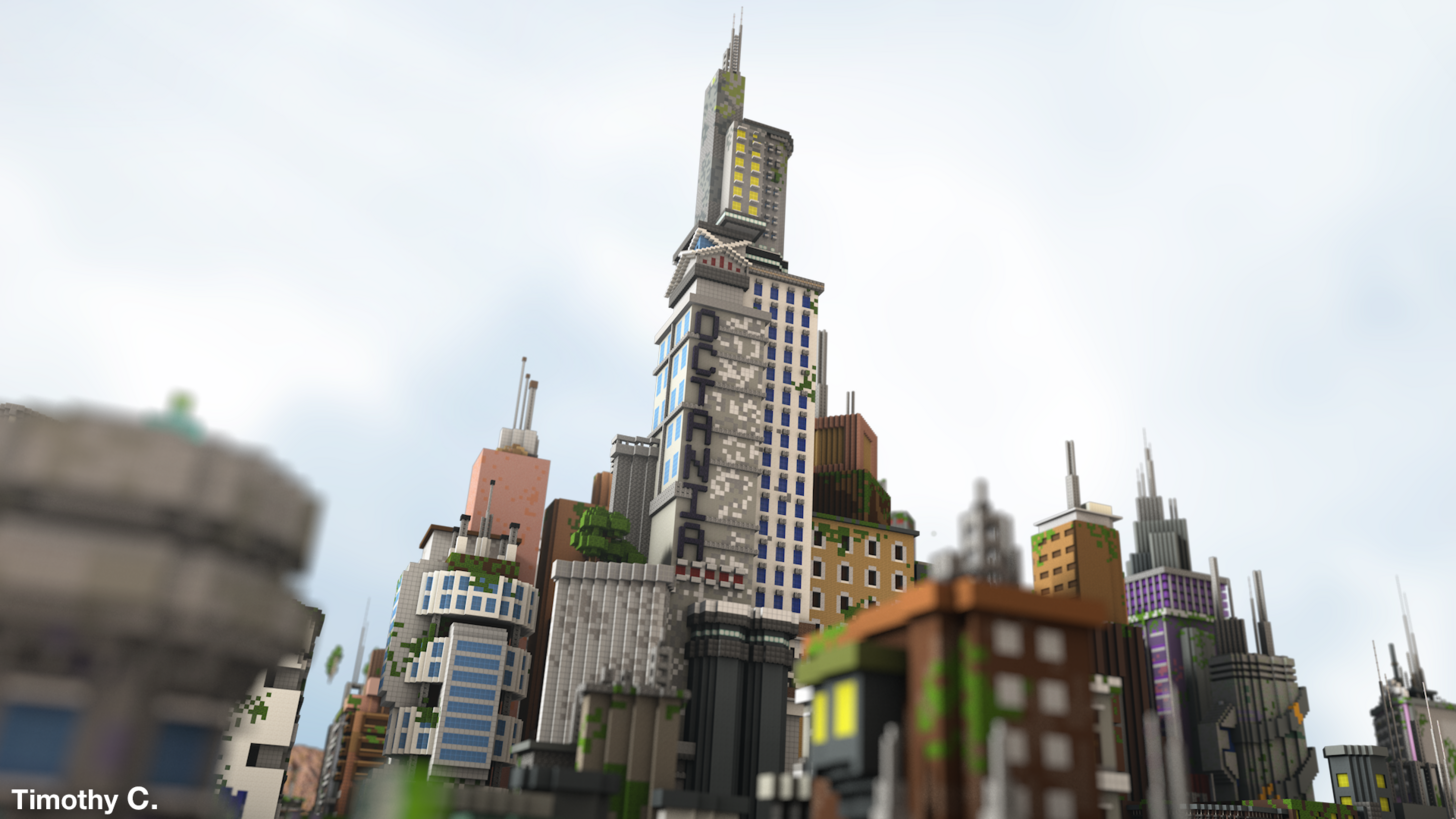 If you want to play, check out the official website at www.OctovonMC.com. 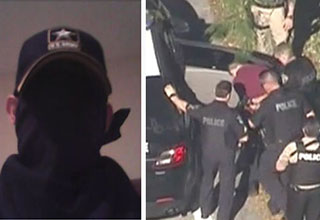