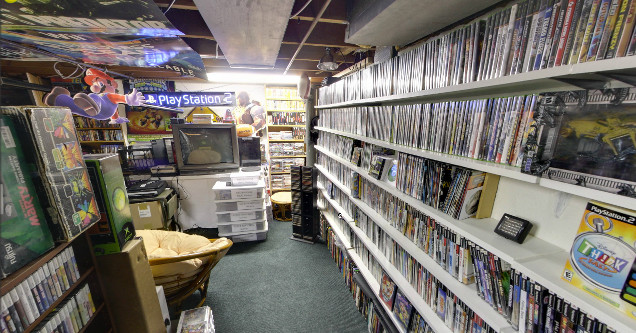 Game collectors envy him, movers hate him, and game shop owners love him. Michael Thomasson was the original collector of what Guinness World Records cemented as the largest video game collection in the world, with over 12,000 games and 108 consoles housed in a single room.

A few years back Thomasson decided to give up his reign as the top video game collector on the planet in order to have enough money to "help out family and friends". He estimated that the collection was worth around $700,000, but got a little more than that when the auction ended on Father's Day for $750,250, or three-quarters of a million dollars.

Also See: A Collection of the Most Amazing Historical Photos

There is so much in this record-breaking collection that it'd take pages to list it all, but he inventoried it all not long ago to post on GoodDealGames—the list is so large it nearly crashed my browser. For reference sake, it includes some noteworthy consoles including the Atari Jaguar and Sega Saturn, but also some that you might not know even existed including the AGP X-System, Tapwave Zodiac, and NUON. 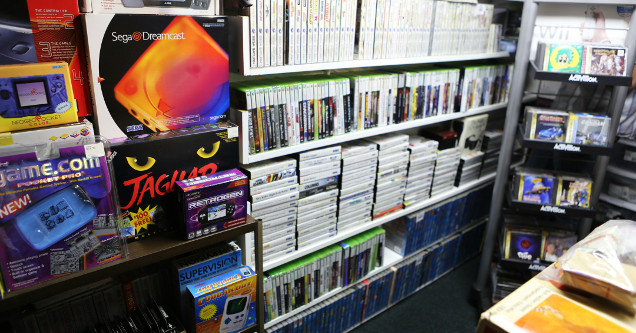 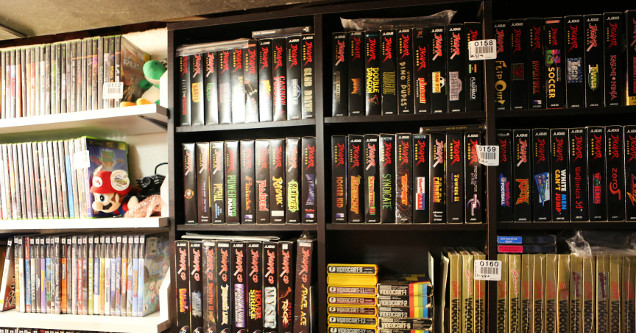 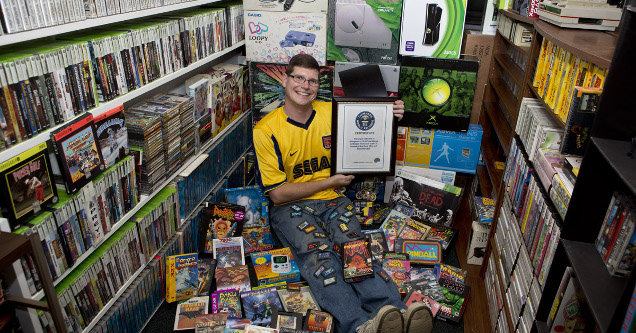 As far as games go, the real question to ask is, 'what doesn't it include?'. Centipede, Prince of Persia, Donkey Kong. You name it he's got it. Well, at least until the property was handed over to its new owner, of course. But he'll always be known as the original game collector god.

How these thousands of pounds of product were delivered to their new anonymous owner isn't clear, but it was a lot of back-breaking work. You can see what it looks like to be in the presence of such a large collection in a video posted by Thomasson himself, which is embedded below:

Be sure to check out our list of the top 10 rarest games ever. 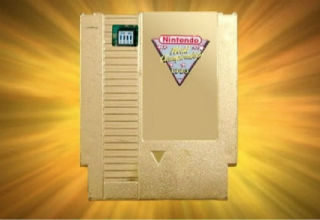 NEXT ARTICLE 10 Incredibly Rare Games Worth Thousands Of Dollars