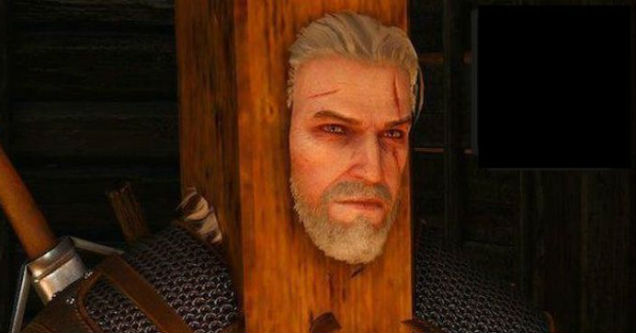 While playing through The Witcher 3: Wild Hunt a few years back I often found myself running into small glitches. Not necessarily anything game breaking, but the kind of stuff that would throw me out of immersion and enforce that the physics couldn't be trusted.

Although there were numerous of these, there was one in particular that I remember like it was yesterday. And, thankfully, I had Nvidia Shadowplay running so I could record it.

The bug occurred while I was walking through the streets of Novigrad. For some reason, all NPCs that walked through a specific road would have their animations canceled, and their character model set into strange positions as they moved around. For example, one guy floated with his arms out to his side while his head rolled around nearby. Another became a kind of flesh-less scarecrow standing over a wooden box.

Not only did it look hilarious, but hearing their bizarre voice-overs play when I bumped into them made it even better.

You can see what I'm talking about in the video below:

The Witcher 3 went on to win the majority of game of the year awards in 2015. 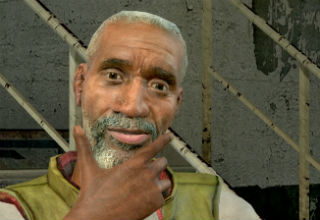