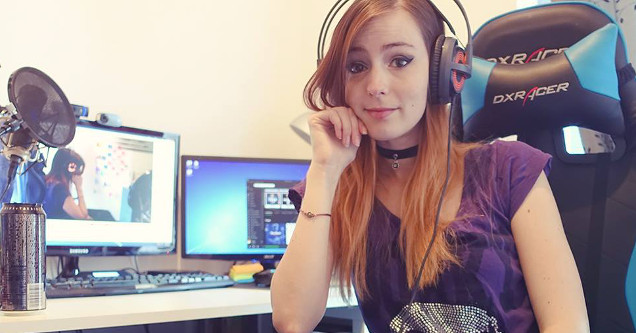 There's no way around it: women get treated way differently online than men. And nowhere is this more obvious than when you play a multiplyer video game.

I dealt with this face-first a decade ago when I played World of Warcraft at the same time as my sister. The kinds of things I heard come out of her speakers were enough to make me want to flip a brick, but I couldn't really do anything about it because, after all, it's the internet.

This isn't necessarily a new revelation, but is something that's become increasingly common as the number of female gamers grows. And one female Twitch streamer by the name of NWeatherService decided to share what things can be like at times once they're in a multiplayer game with a bunch of neanderthals that find out there's a woman amongst them. Things get out of control rather quickly.

Sexual harassment is pretty common, but in this case most of it is just mean-spirited sexism. You know, kitchen "jokes" and all that. It's sad when you consider she's just trying to play a game the same way as everyone else.

A lot of people say, "well, just don't let anyone know you're a girl". While that's an option, it basically prevents a girl from using her microphone to communicate to teammates. In the case of Overwatch that's basically a death sentence.

Others argue that it must be nice to get so much attention. Some girls might agree with you on that, but for the most part it's just downright annoying over time. On the plus side, it's a lot easier to become a popular female Twitch streamer. 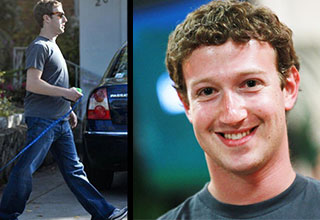 NEXT ARTICLE Is Mark Zuckerberg An Alien?