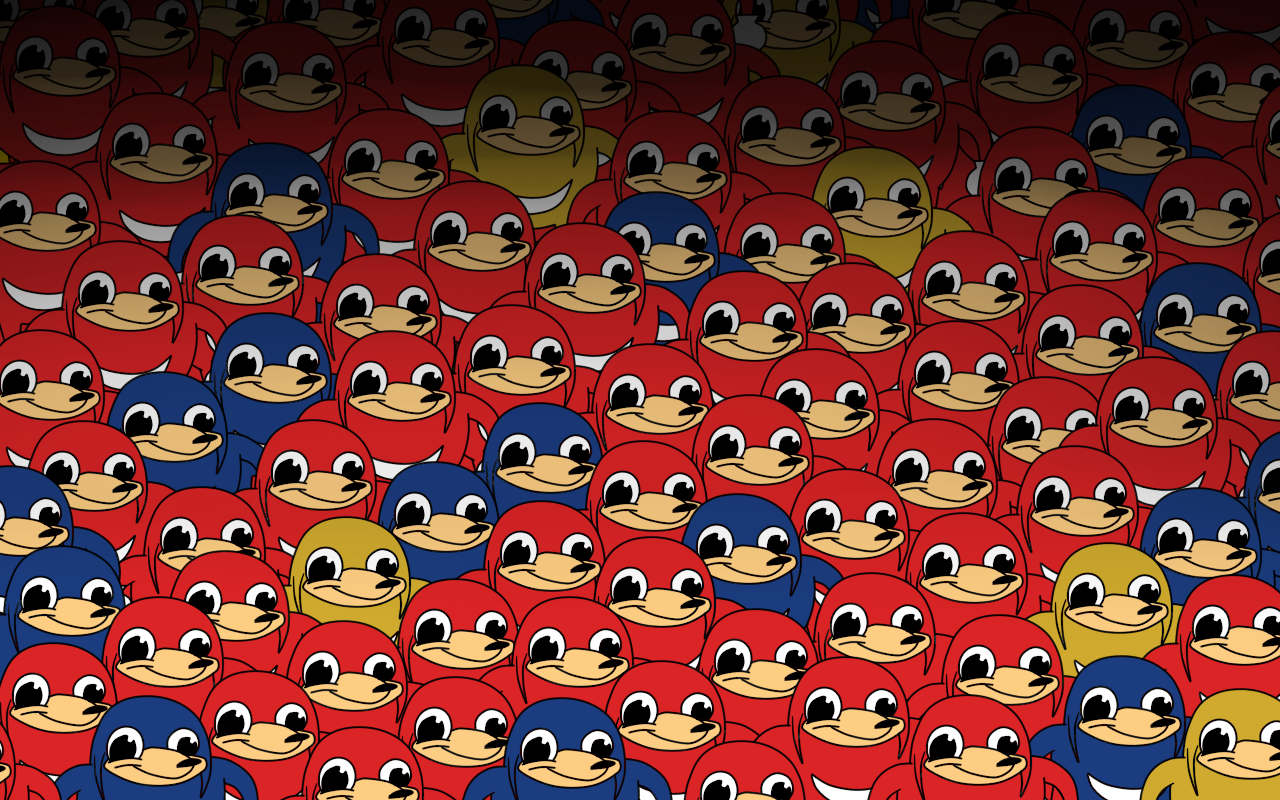 Role-playing as Ugandan Knuckles has become popular during these past couple weeks. And a few people are pretty good at it, to a point where you might wonder if they're really a blood-thirsty warrior from Uganda that's looking for the queen.

But chances are who you're really talking to is some random white guy from the U.S. standing in his living room, as seen in the video below.

I don't think he knows the way. 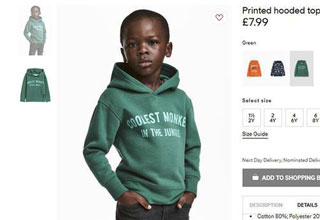