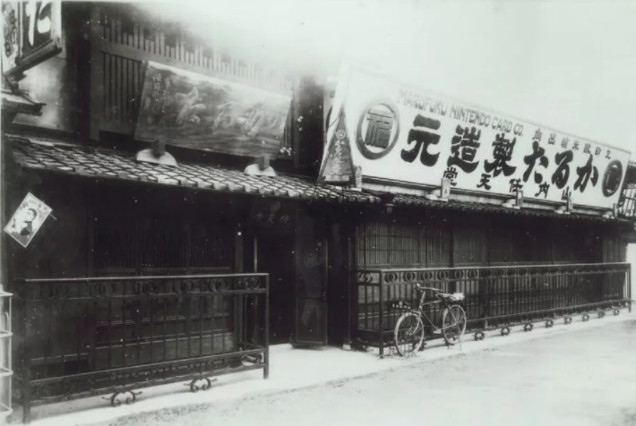 While we think of Nintendo as a modern technology company, it's actually been around for 128 years, or twice the age of Hulk Hogan. Established in September 1889 under the name Nintendo Card Co., it began its journey as a card company that specialized in selling "Hanafuda" trading cards. Video games weren't invented yet, let alone computers or Steve Jobs, so it had no choice.

Seen above, its first headquarters wasn't anything spectacular. Made of Meiji era wood and heavily prone to disaster if an earthquake or tsunami were to strike, it was just enough for the business to amass cash flows that would allow it to grow exponentially for the next 50 years, and have fun sushi parties.

In context, the building was actually quite nice compared to its surroundings in Kyoto, Japan. Fitted with a large custom sign, high-grade decor, and a great location that gave it high visibility to pedestrians, it would thrive for the next 70 years.

The two images below offer a glimpse into what the typical Japanese town looked like during this period of reformation where it was on the edge of industrialization, but was held back by a lack of natural resources. 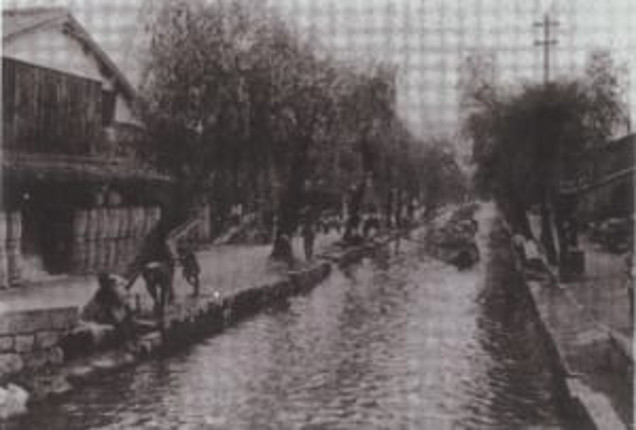 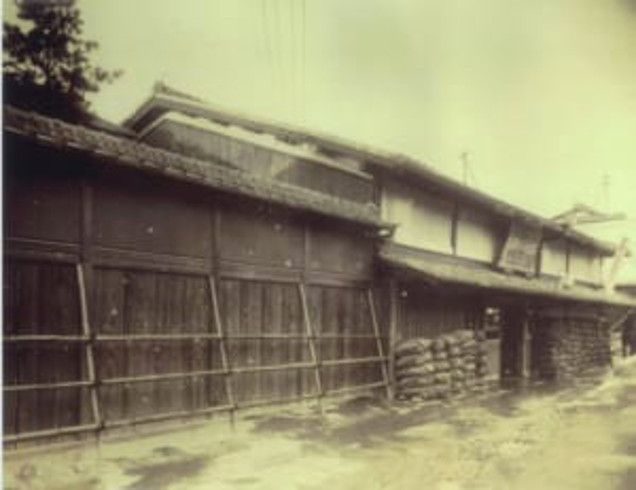 It wouldn't be until 1963 that the company would change its name to Nintendo Co., Ltd. Shortly thereafter it broke into the Japanese toy industry where it captured Japanese media attention, and 10 years later it got its feet wet in the video game industry when it distributed the Magnavox Odyssey console for the Japanese market. 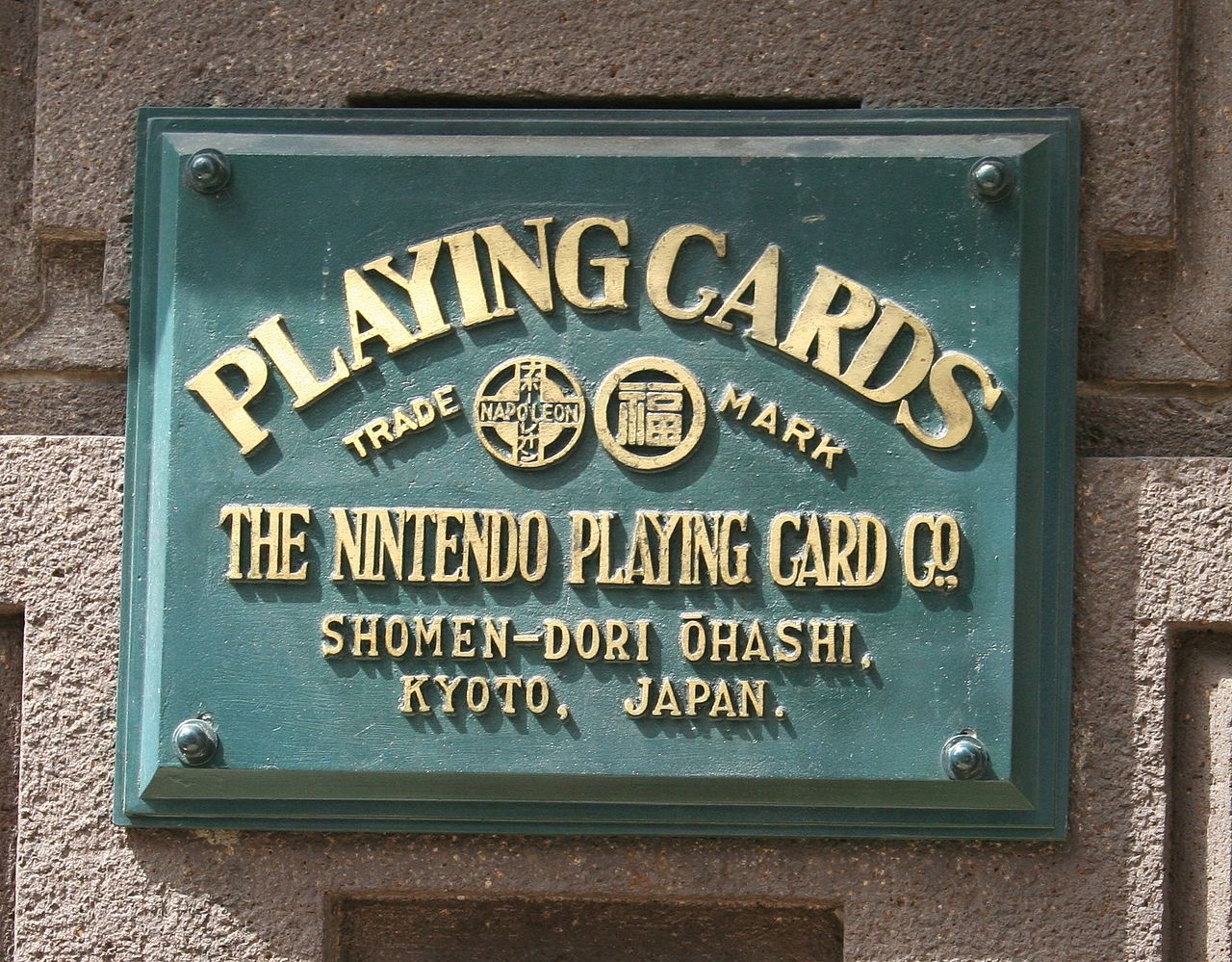 Nintendo's first video game console was the Game & Watch, a portable system that sold millions of units. While it further helped the company earn a worldwide presence in the entertainment and technology industry, it was in 1983 that it struck gold by releasing the Famicom/NES. Respected for effectively saving the gaming industry from collapse during a time when Atari was folding over, it is regarded as one of the most beloved electronics of all-time.

Since then Nintendo has remained a key figure in the gaming industry, responsible for generation leading products and revolutionary cardboard technology. 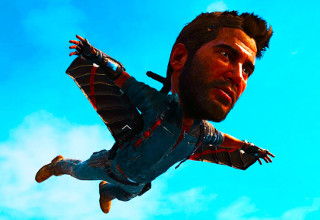